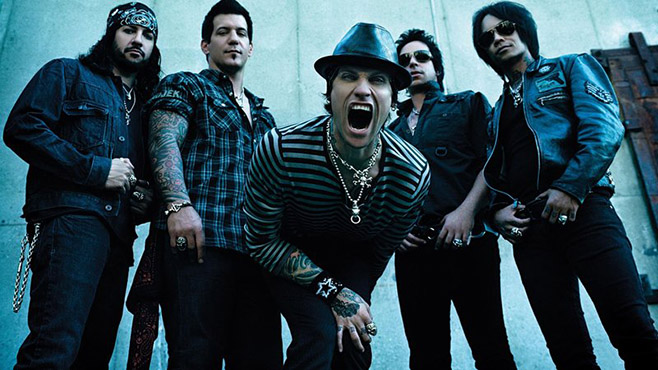 Hardcore fans deserve the best right? Well, hardcore Buckcherry might agree with that statement in regards to their new album.  Going strong since the late 1990’s, Buckcherry has had a slight resurgence in popularity the last few years spurred mainly by their album 15 (2006), which had the popular singles “Crazy Bitch”, “Sorry”, and “Everything”. Returning again for album number 6, Buckcherry released Confessions on February 19th 2013 via the band’s new label Century Media. From the moment the record began playing and right up until the last song ended, it was obvious that something had happened to our boys in Buckcherry. Unbeknownst to everyone, they had grown up. One of the last remaining drugs, sex and roll bands have apparently matured. Crazy right? Well in all actuality, maybe that is not such a bad thing after all……

The album, warped and twisted around the 7 deadly sins begins off with an obvious stadium rocker called “Gluttony“. Filled with big guitars, loud Keith Nelson rock riffs and the loved by all fans growl of Josh Todd’s voice. Sure to be one of the songs on the tour that has the whole crowd singing its big chorus. “Wrath“ is the first song where it becomes very obvious that Josh Todd had become more introspective as he drops more meaning in his lyrical content then before. Complete with a pulsating bass line, this song paves a very nice street for a great Nelson guitar solo. “Nothing Left but Tears“ is where we see Todd dealing with heartache and loss of emotion over an apparent very bad breakup. Similar to the tracks “Sorry“ and “Everything“, this one sure shows a more humble side of the bad boy we have all known to love and expect. “The Truth“, we hear a slight Beatlesque harmonization of a double tracked Todd. It is as if The Beatles met the Hollywood glam of the 1980’s while making the White album. One of the better songs on the album, complete with a very big chorus that’s sure to please a crowd. In the song “Greed“, we see one of Americas rising ways. The song is filled with deep meanings and a very homely feel of a Buckcherry rhythm section. Upon listening to the album, by the time we hit the song “Water“, it seemed as if the band had hit a little bit of a lull, not that that is a bad thing, but the album gets a little filler-ish. Although not bad songs by any means, the songs “Seven Ways to Die“, “Air and Sloth“ seem to be placed there in order to get us to the rousing final songs. However, mixed in between these middle songs we do find a gem of a song in “Pride“. In this song the audience see’s Todd almost embarking on a spiritual journey, questioning what else is there in life after we get to where we are going? He gets slightly biblical revealing that glory may be the secret to revealing the master plan. It is as if one went to church to hear their favorite hard rock band play a show. too. “Lust“, a song that shows the side of Buckcherry that most fans are aware of and have heard of for years. One girl just is not enough, the deeper one get the more they want out yet the harder it is to leave.

“Dreaming of You“ is one of the prettier, softer songs our loud Buckcherry boys have ever written. Beautiful song by a beautiful band. A great way to close out an album.  Casual listeners may not feel the Buckcherry vibe upon first listen, hardcore fans know it is there. It is not a bad thing when bands grow up. Buckcherry took a leap of faith on this album in regards to their lyrical content. The usual Buckcherry sound is complete and intact on this album. Great rock riffs, great drums, a bass section that Keith Nelson should thank the rock gods for and of course, the great vocals we have all come to love by Todd.  Confessions in itself did just that, confessed. Here we have a band known for its bad boy persona and image, yet they are pouring their hearts out and leaving nothing on the table. Some might say the Buckcherry light is dimming, but the fact is they are still lit up…. CrypticRock give this album 4 out of 5 stars. 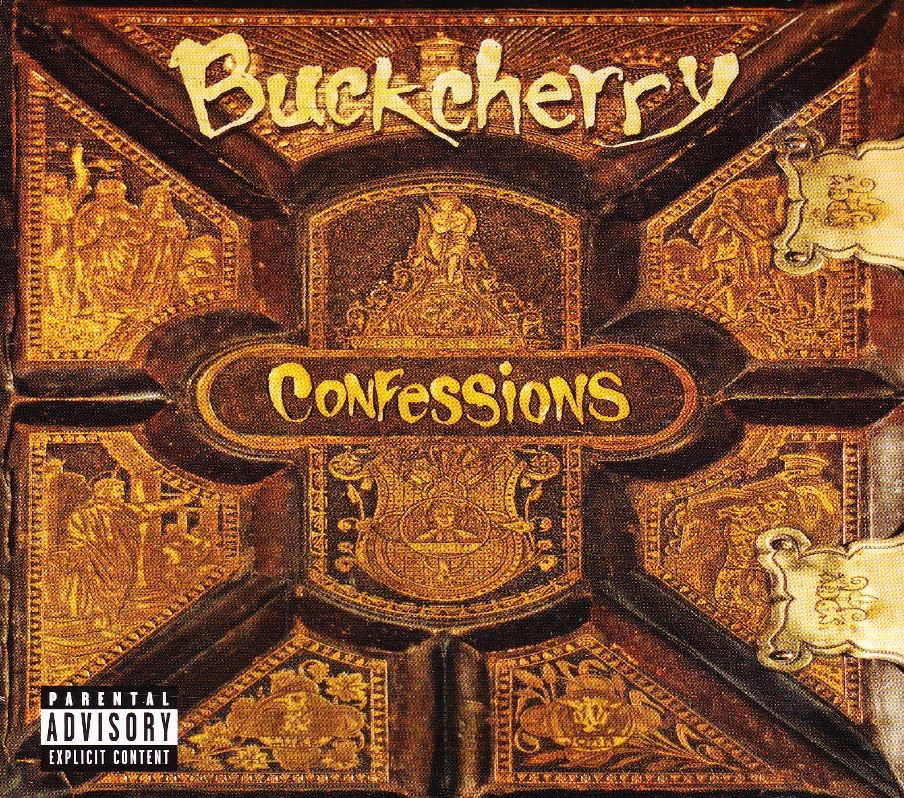