While many Horror contemporaries seem to disregard its audience, and only seek the money factor that is oh-so prevalent in today’s Horror movie economy, one of 2017’s early Horror theatrical releases, The Bye Bye Man, begs to be different. 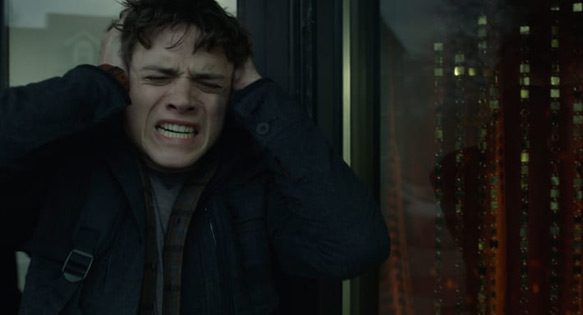 Released on Friday, January 13th, via STX Entertainment, The Bye Bye Man pays homage to its highly regarded predecessors, marrying the fear-of-the-name convention of 1992’s Candyman and 1988’s Beetlejuice to the R.L. Stine’s don’t-think-it, don’t-say-it convention of 2007’s The Haunting Hour: Don’t Think About It. That said, the husband and wife team of Director Stacy Title (The Last Supper 1995, Let The Devil Wear Black 1998) and Screenwriter Jonathan Penner (Coneheads 1993, Rude Awakening 1998) does not defy any set rules in the industry, but they do manage to make a captivating 21st century Boogeyman. 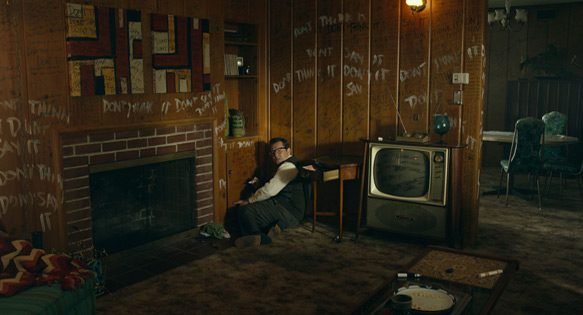 The co-ed’s friendly neighborhood psychic, Kim (Jenna Kanell: Bumblebees 2015, Vici 2016), expresses that the residence has spiritual issues at the very beginning, but alas, the kids do not listen. As the two main leads and romantic interests Elliot and Sasha initially deny any suspicious behavior surrounding the house (as per many a haunted house cliche), a séance in turn reveals the never-to-be-said name of the title character after sinister events occur during their stay.

A series of shock scenes follow, chock-full of wonderfully orchestrated frights and sights. While some movies may fall apart after the exposition, The Bye Bye Man certainly does not cheap out, thanks to both Penner’s sharp script and Title’s esteemed direction. The story itself is full of playful misdirection that further deepens the element. In fact, the film wastes no time whatsoever turning away from major plot points in strange twists as the thrills building throughout come spiraling to an frightful and unforeseen conclusion. Once revealed, the finale of The Bye Bye Man is illustrious, satisfying, and profound. 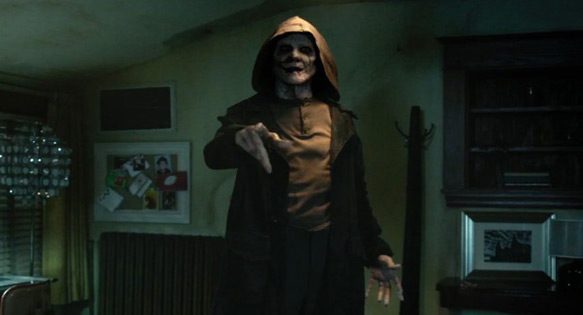 Met by generally negative reviews in the weeks following its release, The Bye Bye Man is led by a few strong performances and it delivers plenty of heart-clutching moments. While only having a PG-13 rating, which for many Horror films is the kiss of death, The Bye Bye Man is entertaining, well worth checking out, and a film sure to appeal to Horror lovers from the older as well as younger generations. CrypticRock gives The Bye Bye Man 4 out of 5 stars. 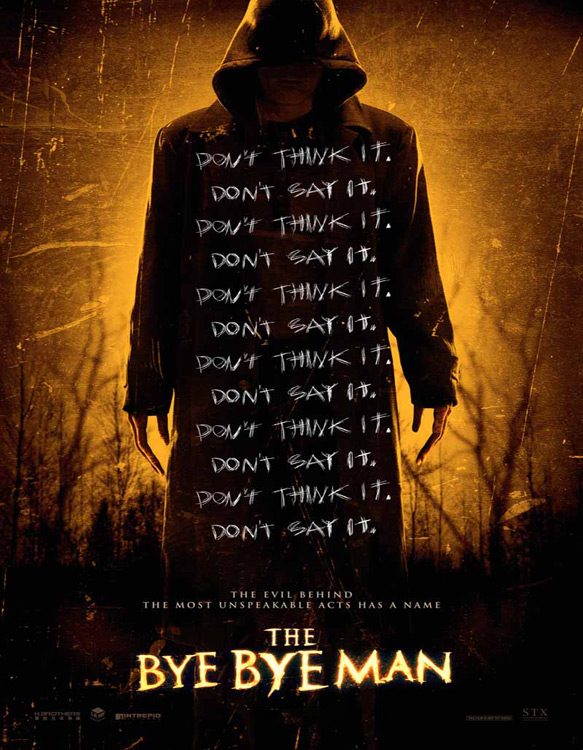