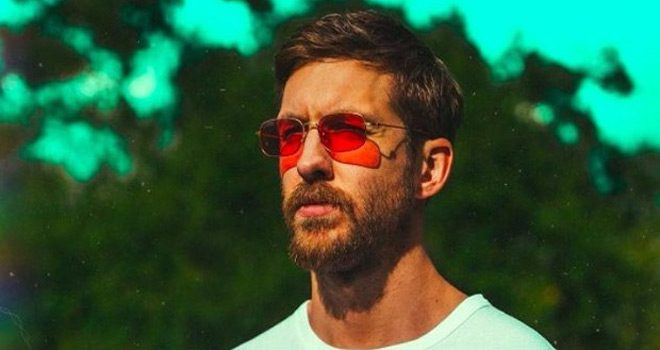 Electronic Dance has become a phenomenon in the modern music world. Since 1999, Ultra Music Festivals have been popping all over while offering a variety of talented DJs in one place to get crowds fist-pumping all day long; dancing like there is no tomorrow. Of the many stars born from these festivals, one worth mentioning is Scotland’s Calvin Harris. Known as a record producer, DJ, singer-songwriter, as well a musician, now Harris returns with his latest studio album, Funk Wav Bounces Vol. 1.

One of the top paid DJs in the world, Harris rose to fame in 2012 with the release of his third studio album, 19 Months, which featured chart-topping hits such as “Let’s Go” featuring Ne-Yo, “Feels So Close,” “Sweet Nothing” featuring Florence Welch, and “I Need Your Love” featuring Ellie Goulding. Following up with the release of Motion in 2014, including hit singles “Summer,” “Under Control” collaborating with Swedish DJ Alesso, and “Blame” featuring John Newman, released on June 30, 2017 via Columbia, Funk Wav Bounces Vol. 1 already is making a huge impact.

Harris’ fifth overall studio album, he teams up with a list of artists to bring ten new exciting songs to the public. The album’s lead single, released back on February 23rd, entitled “Slide,” opens up the affair. Featuring Frank Ocean and Migos, “Slide” is a piano, groovy edged song matched with hand clapped style beats as well as high pitched vocals uniting R&B, Funk, Disco, and Pop. Second single, “Heatstroke,” released on March 31st, brings in Pharrell Williams and Ariana Grande for another groovy track. Complete with an 1980’s theme, the cut features electric piano, complemented by the singing of Pharrell. Lyrically it is about the warm feeling someone has in their partner making their life pleasurable.

Moving right along, single number three, “Rollin,” comes with a highway cruise control feel complete with auto tune, piano, and clap track that aligns with The Future and Khalid verses. Both with distinct voices, this track brings them together in an extraordinary way. Then there is Harris’ most recent single, “Feels,” where he joins up Katy Perry and Pharrell Williams. Hitting airwaves just in time for summer on June 16th, it is a lighthearted song with a mid ’70s vibe, unifying Disco and Rock with a tight bassline and some guitar.

Amidst the array of collaborations on Funk Wav Vol. 1, “Skrt on Me” featuring Nicki Minaj is well worth a listen with its funky tropical feel. The first work between Harris and Minaj, it is bound to inspire crowds feet and hips moving. In addition, “Prayers Up,” featuring Travis Scott and A-Trak, brings more 80s sound and jukebox tone with a hand clap beat. A strong offering, it is a proclamation of featured artist Travis Scott expressing how thankful he is for his success.

Overall, Funk Wav Vol. 1 is a carefree album that allowed Harris to create music that is different, yet sound extraordinary to all listeners. Known to collaborate with the most famous and successful artists in Pop music, Harris’ latest effort does not disappoint. In between crafting new albums, fans can see him at the Omnia Club residency out it Las Vegas, Nevada throughout the year as well as most of the EDM music festivals that takes place all over the country, so do not miss him. CrypticRock gives Funk Wav Vol. 1 4 out of 5 stars. 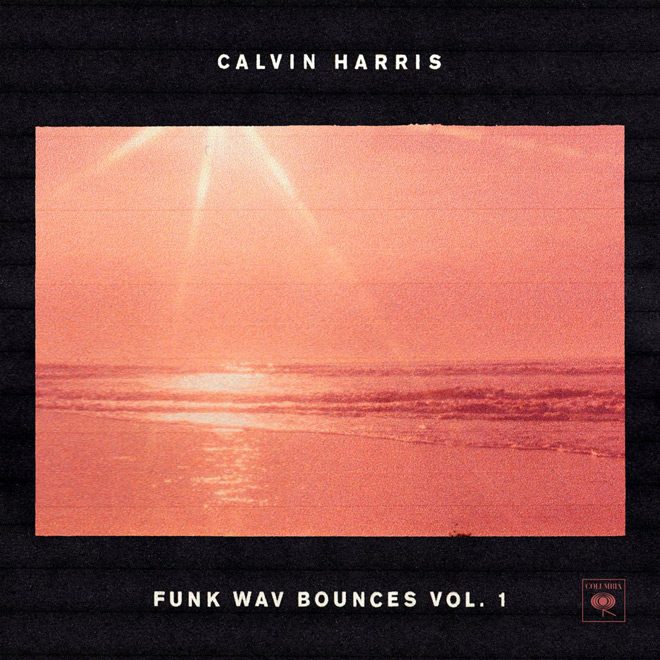