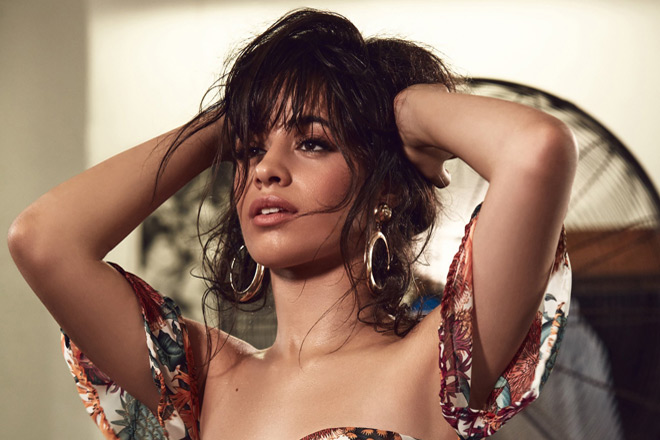 At only 20 years of age, so much has already happened in the life of the talented Singer-Songwriter Camila Cabello. On her way to becoming a star while only a teeanger, as 1/5 of the platinum-selling all-girl Pop group Fifth Harmony, Cabello would immediately disguise herself as a powerful leading voice. Now a little over a year removed from Fifth Harmony, Cabello looks to spread her wings with her debut, solo album Camila, due out Friday, January 12, 2018, via Epic Records.

Recorded over the course of 2017 amidst touring with Bruno Mars, Camila is the natural next step for the budding star. Sure, most recognize her name from her time with Fifth Harmony but now as a solo artist, Cabello embarks on uncharted waters. For one, she is breaking free of being a puppet on someone else’s strings, boldly working as a songwriter and not just a Pop singer.

Sure, she has shown the ability to write in the past – including the 2015’s “I Know What You Did Last Summer” collaboration with Shawn Mendes – but this is an entire record; and yes, Cabello’s little hands are all over these tracks. Working with a strong collaborative staff, her name is on each of the 10 original songs on Camila. Of course the important question is: does she sink or swim?

Well, a debut album can be a mixed bag of unknowns. Fortunately for Cabello, her bag of tricks are not dull whatsoever; the sound she offers is fresh and stylish. Utilizing Pop, R&B, and a touch of Latin flair, she strikes a balance all her own. Opening with the single “Never Be the Same,” she sets the stage for the rest of the material with a smooth, relaxed Pop cut. Picking up the tempo a bit with “All These Years,” it is a enjoyable ballad with some wonderful overdubbing of her voice for a three-dimensional effect.

From here the album continues to grow as the danacable “She Loves Control” is accompanied by the aforementioned Latin sounds. This continues with the single “Havana” featuring Young Thug. A relatively laid-back track, it has just enough swagger to keep your head bopping all the way through, while perhaps envisioning a steamy summer night on the beach. Cabello continues to keep the colorful tones flowing on other songs, including “Inside Out,” “In The Dark,” and closing with the sexually seductive track “Into It.” All matched with strong beats and catchy vocal hooks, there is no need to skip ahead for something else.

Perhaps the most telling songs on the album are the extremely personal piano ballad “Consequences,” the acoustic guitar laden single “Real Friends,” and darkly, ambient “Something’s Gotta Give.” Powerful showcases of how Cabello can go from mellow to upbeat in a flash, these are pieces that could easily expand her fan-base.  That in mind, it is clear Cabello is laying it all on the line as she confesses her yearning for growth, sincerity in others, and finding who she is.

It is a lot to say when a Pop record can have such deep emotions, but Camila is really no ordinary, modern Pop offering. These are not disposable tunes about nothing: these are the extensions of a singer ready to take the next step into adulthood. Camila utilizes modern production techniques without overdoing it; in fact, the production is relatively modest in the respect of wanting to sound more mature than flashy. Shedding her skin and boldly transiting into a new world, welcome to the next level Camila Cabello! A delightful, refreshing entry to modern Pop, CrypticRock gives Camila 5 out of 5 stars. 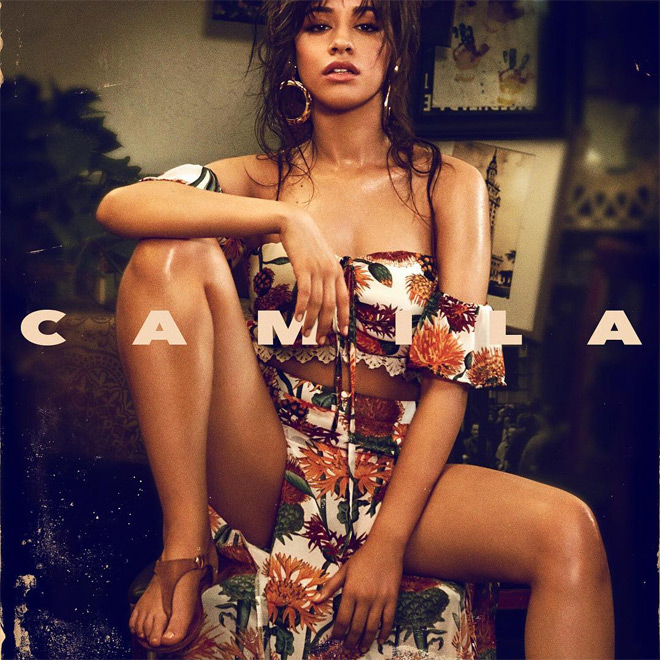