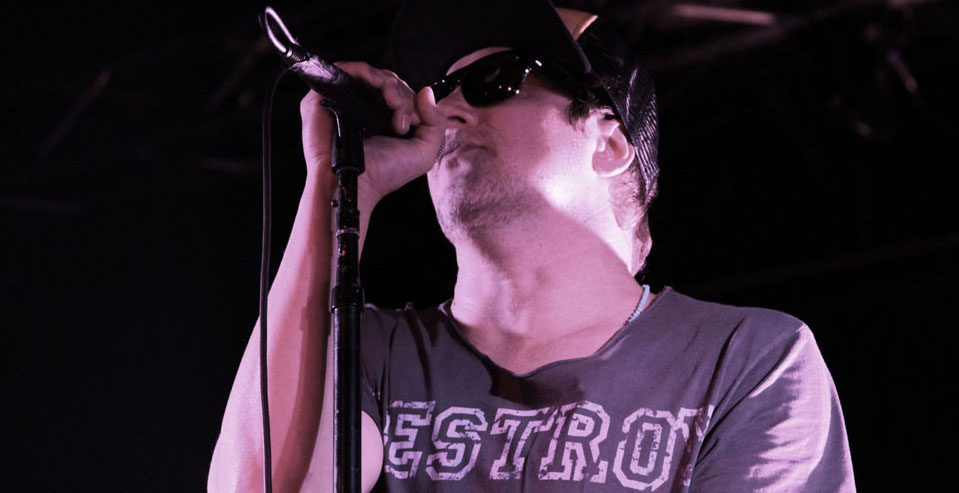 Candlebox are a band which placed their stamp on rock n roll in the 1990’s. Some of their career highlights include playing the main stage at Woodstock 1994, headlining numerous tours, opening for Rush and much more.  One of their biggest and most impressive accomplishments is the success of their 1993 self-titled debut Candlebox.  The album went 4 times platinum with massive rock hits “Far Behind”, “You”, and “Cover Me”.  To celebrate the 20th anniversary of this landmark album Candlebox are on tour playing the album in it’s entirety along with a full set of tracks from all their albums including their latest Love Stories & Other Muses (2012).  The tour made it’s stop at The Emporium in Patchogue NY on Friday August 16th.  To start things off was Southern California alternative rock band Open Air Stereo.  The band provides a unique blend of melodic rock and pop with plenty of texture.  Fronted by Chase Johnson they put on a stellar performance of tracks off their debut album Primates.  They are sure to have grabbed the attention of more than a handful of new fans.  Directly following hard rockers Candlelight Red hit the stage for a high octane driven performance.  The band has made a name for themselves as a premiere hard rock act finding themselves on last years Uproar festival.  In support of their latest album Reclamation their set showered fans with great tracks off the album.  Warmed up and ready to go a packed house was ready for Candlebox.  Once Kevin Martin and company hit the stage the crowd erupted.  With energy and soul Martin delivered each song  with the same passion as the day they songs were recorded 20 years ago.  Performing  the debut Candlebox album in it’s entirety was carefully mixed throughout the set rather than playing the entire record start to finish.  This provided an excellent balance of new and older tracks highlighting their best work.  There is no doubt the performance was fun and memorable for all those in attendance.