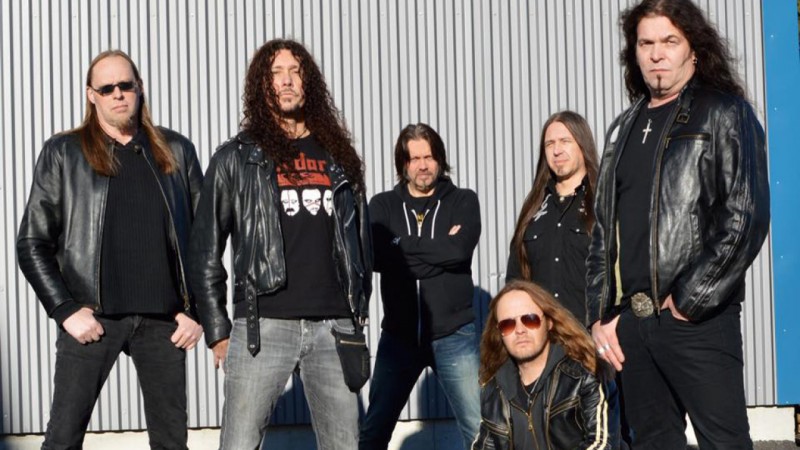 The sub-genre known as Doom Metal has been around in various forms since the seventies with Black Sabbath and Pentagram being of the more well-known earliest acts to create the style. Then, a decade later, Sweden’s Candlemass was taking over the doom and gloom in a very credible way. Come together over three decades ago, Candlemass has gone through numerous singers and line up changes over the years, yet the music has stayed true to the original concept throughout, thankfully due to original creator and bassist Leif Edling.

Marking the thirtieth anniversary of their 1986 debut album, Epicus Doomicus Metallicus, Candlemass return in 2016 with a brand new EP. Set for release on June 3rd via Napalm Records, the ,entitled Death Thy Lover, features the band’s latest singer, Mats Leven, with Lars Johansen on guitar, Jan Lindh on percussion, Mats Björkman on rhythm guitar, and of course Leif Edling on bass. Some fans believe the era of Messiah Marcolin as the vocalist was the greatest, and while it was definitely a promising time, Leven proves to hold his own and his style is a fantastic fit for the darkness of Candlemass as well.

Four tracks in total, Death Thy Lover starts off oozing with doom in a fairly serene and vintage way. The first track, “Death Thy Lover,” is absolutely breathtaking in structure and tone, as well as subject matter, perfect for the doom genre. This title track’s catchy doom continues along this enchanting dark path for the next three tunes as well. Next, “Sleeping Giant” possesses all the key qualities any successful Doom song should, from the catchy riffage, to the epic lyrics, to the anticipatory lucid drumming, and finally to the creeping evil lullaby styled vocals.

The third track, “Sinister and Sweet,” is possessed by both of these qualities for sure and captures that original seventies Doom style flawlessly while still bringing in the modern twists in the guitar solo work. The final track, “The Goose,” has captured the Candlemass essence from the beginning of their time and again used a bit of a modern twist in the guitar stylings to bring listeners up to date in the never-ending land of Doom, ending in a peaceful place.

Candlemass remains timeless in an ever-changing world, and despite the multiple voices involved over the years, this band continues to remain as strong as ever. As far as an EP goes, the songs are all over five minutes long and one can find themselves getting lost on the gentle waves each song creates. There is a calming effect present that serves up the witchcraft of putting any man or women’s soul at ease. Simply complex and highly intoxicating is the overall feel of this album, and therefore, mission accomplished.

Sweden is home to many amazingly talented Heavy Metal bands that have kept on going no matter what, and Candlemass remains top of the rank on this forefront. With eleven studio albums under their belt, plus a multitude of EP s and live compilations, Candlemass, live in its current era, has the potential for a mind-blowing experience. Thus, it will most likely be deemed as true once witnessed at the upcoming Psycho Festival held in the Hard Rock Hotel Las Vegas featuring three main days of Stoner, Psychedelic, and Doom bands, among others, with a pre-party day full of even more great bands. Attendance is highly recommended if feasible. Without any hesitation, CrypticRock gives Death Thy Lover 5 out of 5 stars. 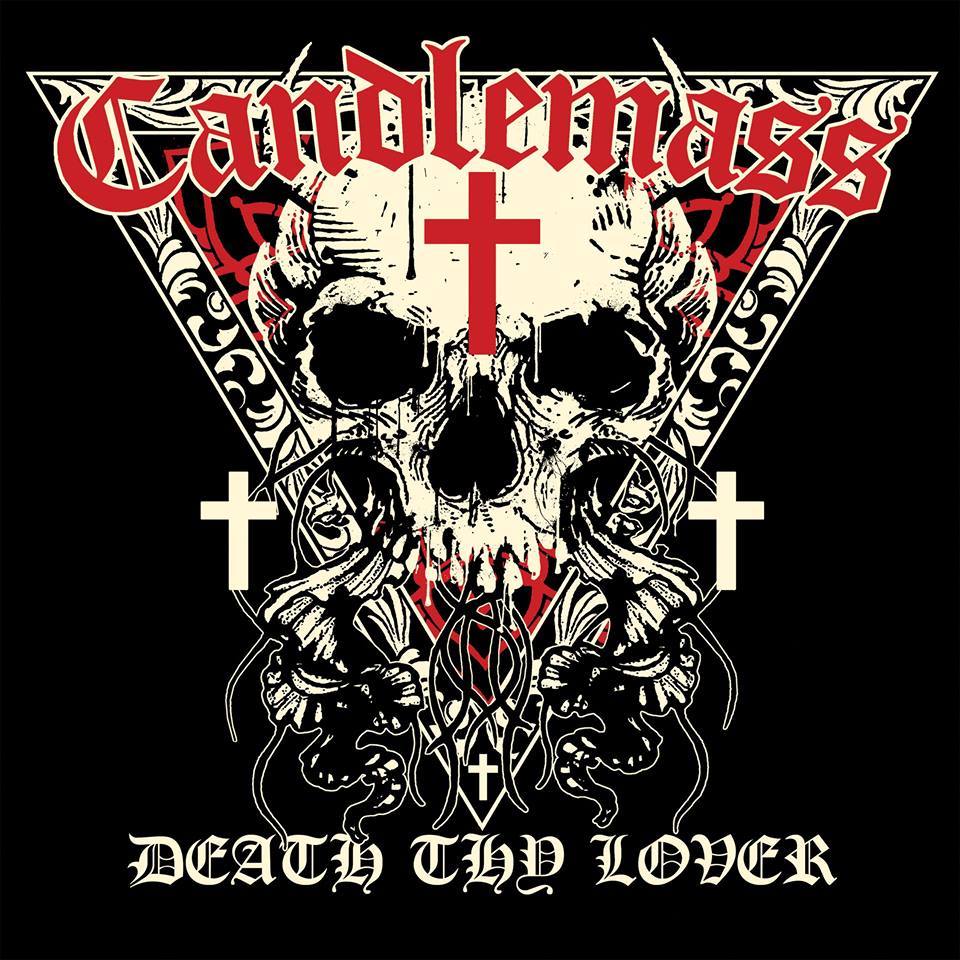