CANDY HEARTS ON TOUR IN THE U.S. NOW WITH WE ARE THE IN CROWD 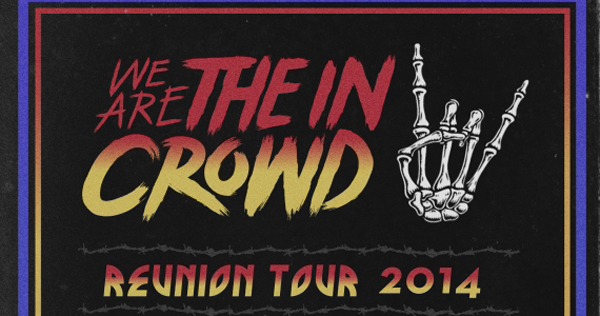 Candy Hearts just kicked off their tour across North America supporting We Are The In Crowd (alongside William Beckett, Set It Off, and State Champs) last weekend. The tour hits Pontiac, MI tonight and finishes in Clifton Park, New York on April 4th – tour dates are listed below.

Candy Hearts recently finished recording their forthcoming new album with Chad Gilbert (New Found Glory) in Los Angeles, CA. This full-length is expected to street this summer on Violently Happy / Bridge Nine Records and is the follow-up to Candy Hearts’ The Best Ways To Disappear EP which was released in late 2012 on the same label collaboration.

More news on Candy Hearts’ new album coming soon. In the meantime, keep up with Candy Hearts via their newly redesigned website at www.candyheartsband.com and go see the band premiere new songs out on the road!

Candy Hearts Tour Dates w/ We Are The In Crowd, William Beckett, Set It Off, State Champs: 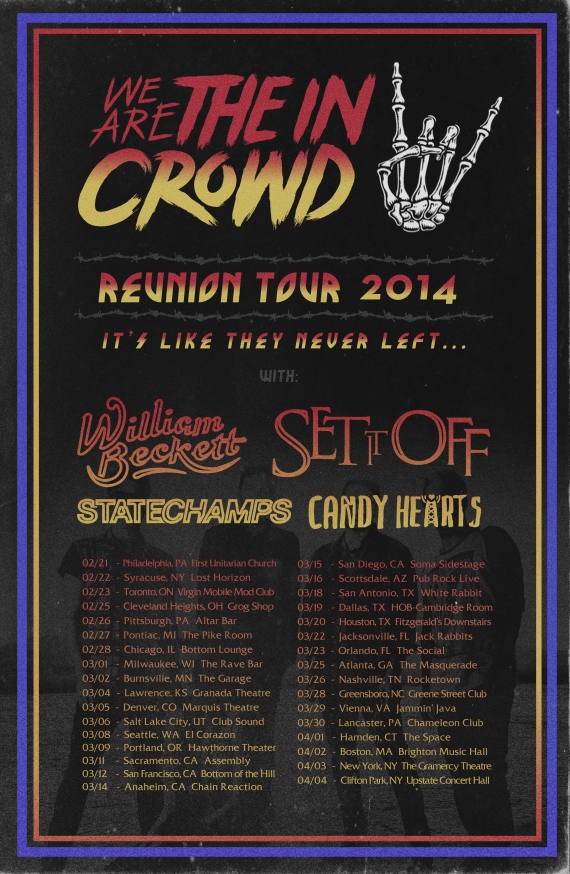