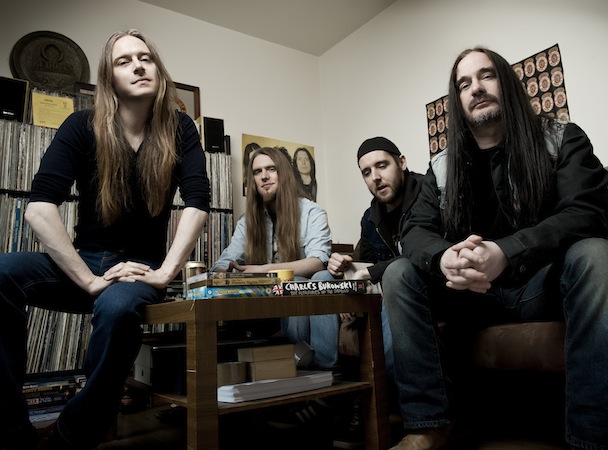 It’s not often a band is credited with pioneering two musical sub-genres. From the English town of Liverpool Carcass arguably gave birth to both grindcore and melodic death metal, doing so in just the first ten years of their existence. Between 1985 and 1995 the band released five albums whose influence on metal music can still be felt today. The men responsible for the racket went their separate ways during the latter half of the nineties, and for many years it seemed their cold, calculated snarl would never be heard outside of your iPod again.

But if recent reformations and returns to form in music tell us anything, it’s that they all come back to metal eventually. Having played reunion shows since 2008, it was only a matter of time before the Liverpudlians settled down to write a new record. Carcass in 2013 is a different beast from what they were in 1995. Michael Amott has been gone for years, off to his success in Arch Enemy. Gone too is beloved founding drummer Ken Owen, his jaw-dropping style lost to us due to a protracted illness. Replacing him behind the kit is Danny Wilding (formerly of Aborted and Trigger the Bloodshed), and joining the ranks on live guitar, Ben Ash (formerly of Pig Iron/Desolation/Liquefied Skeleton).

And what of founding guitar player Bill Steer and the familiar bass/vocal titan that is Jeff Walker? How does 2013 find them? The answer: in top form. The result of their recent creative efforts comes to us in the form of aptly titled long-player Surgical Steel. The discerning metal fan will be forgiven for approaching such releases with apprehension. Too often the elder statesmen of metal try in vain to reignite the flames of old, managing only a flicker of their former glories. One listen to the new album will cut away any such fears with the precision of a scalpel. Three songs in and what we have here is a marriage between the dual vocal grind of 1991’s Necroticism and the epic twin-guitar melodic death of 1993’s Heartwork. Carcass’ choice to work in the studio with Andy Sneap and Colin Richardson (both legends), help to ensure this is no ham-fisted reunion attempt. The leads are simply incredible on this album, the riffs as sharp and cutting as a bone saw on a human cranium. The drums sound massive; each strike as clear and enunciated as a forensic autopsy report. Those who abhor such production values in favor of the muffled sonic pudding of Carcass’ first two albums will not be pleased; but then, they probably haven’t been on board for a while anyway.

Album highlights “Unfit for Human Consumption” and “Captive Bolt Pistol” capture the spirit of the aforementioned classic releases while still sounding fresh for this new millennium of half-assed pseudo-metal we find ourselves in. Speaking of disingenuous posers, the biting satire of “Noncompliance to ASTM F899-12 Standard” goes far in separating the hipsters from the true old school spirits whose undying love for real metal no doubt fueled Carcass to make this album in the first place. Yes, the lyrical genius is intact here, just like in the old days. Never a dull moment on the album, Carcass even slow things down on eleventh track “Mount of Execution”, which takes a somber look at the Mexican drug cartels’ awful war on our southern border. With Surgical Steel, Carcass managed to tap into the spirit of what made them great, while adding something fresh and new to the sonic midden heap for which we love them. Cryptic Rock gives this album 4 out of 5 stars. 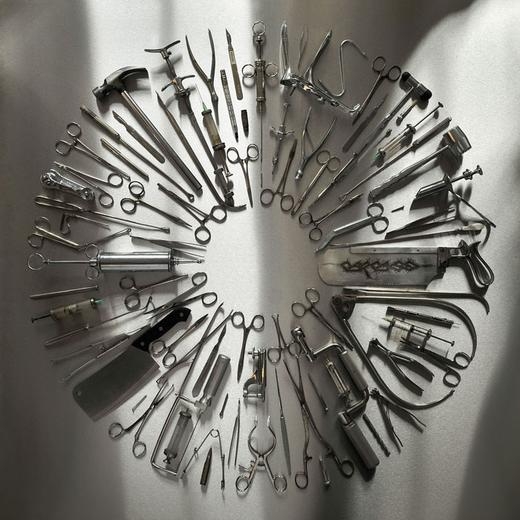