Carrie Fisher – A Princess From Another Galaxy

December 30, 2016 Carrie Fisher – A Princess From Another Galaxy 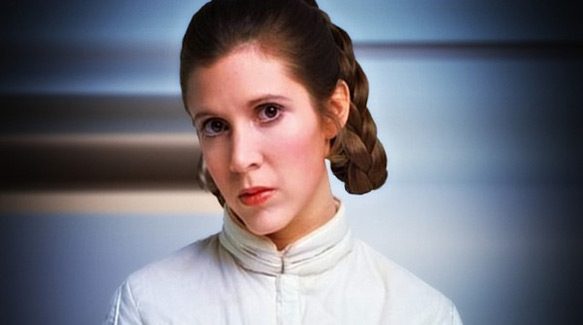 As one of the most recognizable actresses in cinema history, Carrie Fisher managed to maintain a 47-year career with grace and professionalism. An actress, writer, producer, and performer, in her career, Fisher was nominated for multiple awards, including two Primetime Emmys, a BAFTA Film Award for best writing, and numerous Saturn awards for her portrayal of Princess Leia/General Organa in the epic Star Wars franchise. Still, fans of the talented and humorist actress have so much more to look back on as they mourn her passing at only 60 years of  age on December 27, 2016.

Born Carrie Frances Fisher on October 21, 1956 in Beverly Hills, California, her parents, Eddie Fisher and Debbie Reynolds, were both accomplished singers and actors respectively. Eddie Fisher, as a singer, was given a 15-minute show called Coke Time in 1953, it would end up becoming so popular that Coke-a-Cola offered him a one million dollar contract to be their national spokesman. Her incredibly talented mother, Debbie Reynolds, of films such films as 1950’s Three Little Words and 1956’s Bundle of Joy, sadly passed away just a day after Carrie Fisher on December 28, 2016 at the age of 84. 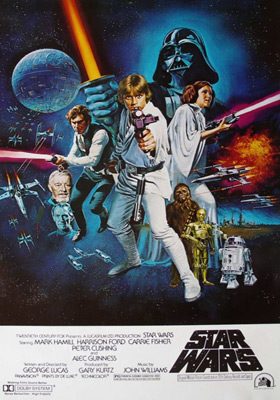 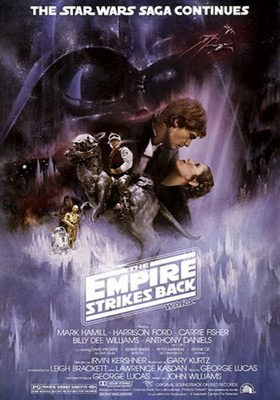 Interestingly enough, while Carrie Fisher was extremely well known and beloved, outside Star Wars, she did not have too many big blockbuster film roles. That said, the roles she did have, she absolutely nailed with her irresistible charisma. When it comes down to it, it is not the amount of money her movies made, or how many awards they won, or how much money she made for every movie. It was always about the story, but more importantly, it was all down to the characters and how they touch and affect the viewer.

That was something that Fisher had been doing her whole career. A prime example of such was her endearing portrayal of Marie in 1989’s When Harry Met Sally, earning her an American Comedy Award for Funniest Supporting Actress in a Motion Picture. Easy for the average Star Wars lover to neglect to separate her from the character of Princess Leia, let us not forget her memorable roles in such films as 1975’s Shampoo, 1980’s The Blues Brothers, 1986’s Hannah and Her Sisters, and 1989’s The ‘Burbs. In addition, always appreciative of her Star Wars fame, she had a completely hilarious cameo in 2001’s Jay and Silent Bob Strike Back and 2009’s Fanboys acts as a love letter to fans. 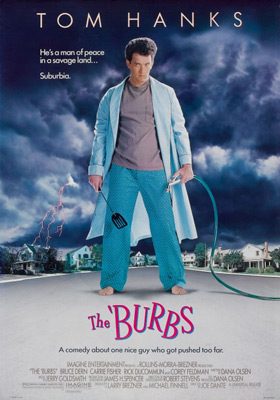 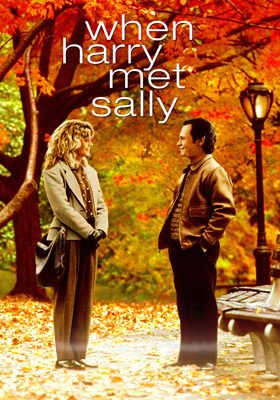 Moving away from feature films, Fisher also made a name for herself in the world of television, with guest star appearances in some of the most popular shows that have come out through the years including 30 Rock, which earned her a Primetime Emmy for Outstanding Guest Actress in a Comedy Series, back in 2006. Not be overlooked are her appearances on Amazon’s Catastrophe, The Big Bang Theory, Entourage, Weeds, and Smallville. She also offered her voice in animated TV shows, which add to her extensive filmography. Amazingly, she voiced 26 episodes of Family Guy as miscellaneous characters.

All this in mind, the one character that launched Fisher into superstardom was Princess Leia. A funny, witty, tough as nails princess that could definitely hold her own in a gunfight, she was first introduced to audiences in 1977’s first instalment to the Star Wars film trilogy, Stars Wars, later to be re-titled Star Wars: Episode IV – A New Hope. Making a dramatic first impression on fans, the thing that made her character work and why it resounded with so many people is that she meant to portray a princess, but she far from acted like such a prissy kind. She was a strong woman that took matters into her own hands when she needed to. 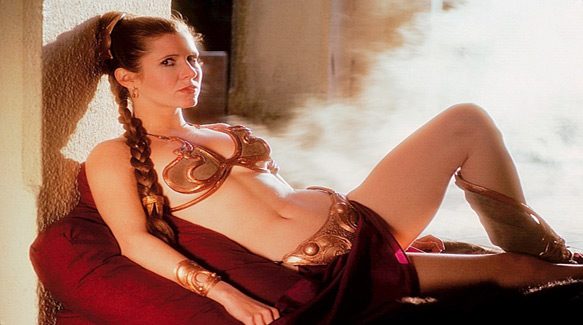 While characters like Luke Skywalker and Han Solo provided little boys with strong and charismatic people to look up to, Princess Leia gave little girls someone to aspire to be. Transcending influence to both boys and girls, there is no doubt a ton of boys grew up with a major crush on the fair-skinned Princess Leia and her distinctive hair style. That was her gift to audiences, she gave audiences a different way to look at strong women and how to write strong, and more importantly, believable women. In regards to the saga of Star Wars, Princess Leia would eventually grow to be an incredibly important part of the rebellion, and with each new film, she captured the fans’ heart thanks to Fisher’s passion for the character.

Recapturing the magic, in 2015, Fisher reprised her role as General Leia Organa of the Resistance in Star Wars: The Force Awakens. Taking on more of a leadership role in the resistance, the important thing to think about with Leia is that she never stopped fighting for what she believed in. With Luke in hiding and Han Solo and Chewbacca wandering through space looking for the Millennium Falcon, General Organa stood with the resistance in a never-ending battle to bring peace to the galaxy.

Looking at Leia a little bit closer, in the course of four films, she lost everything that there was to lose. She lost her adoptive parents, her adoptive planet, her love interest, her freedom, and much more. It all happened to her, but the dark side never tempted her, not once. That makes her one of the strongest, if not the strongest characters in the history of Star Wars; a legacy Fisher will hold forever. 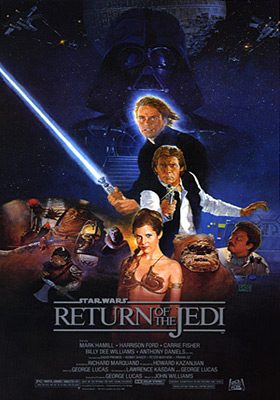 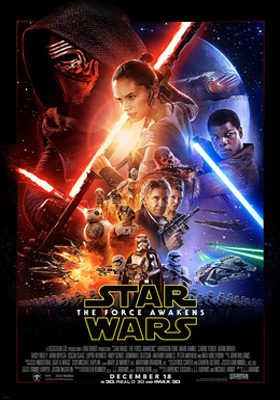 Touching everyone’s path she crossed, Star Wars creator George Lucas released the statement, “Carrie and I have been friends most of our adult lives. She was extremely smart; a talented actress, writer and comedienne with a very colorful personality that everyone loved.” He added, “In Star Wars she was our great and powerful princess – feisty, wise and full of hope in a role that was more difficult than most people might think. … She will be missed by all.”

As adoring friends, family, colleagues, and fans say goodbye to the truly talented, funny, as well as infinitely beautiful star, they must thank Carrie Fisher for everything that she left them with. That in mind, with Fisher gone at such a young age, after cardiac arrest near the end of an airplane flight, many question their own mortality. Perhaps her Star Wars co-star, Harrison Ford, put it best when mourning her passing, stating, “Carrie was one-of-a-kind … brilliant, original. Funny and emotionally fearless. She lived her life, bravely … My thoughts are with her daughter Billie, her brother Todd, and her many friends. We will all miss her.”

Thankfully, Fisher will have one last time in the spotlight as General Leia Organa in the forthcoming 2017 film Star Wars: Episode VIII. Sure to be a bittersweet experience for viewers, everyone can remember Fisher the way she is meant to be, a tremendous talent who not only gave life to Princess Leia, she was Princess Leia. 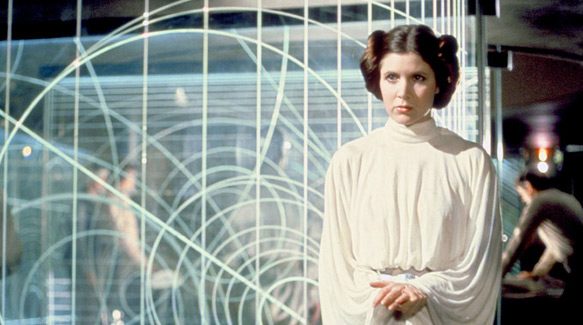