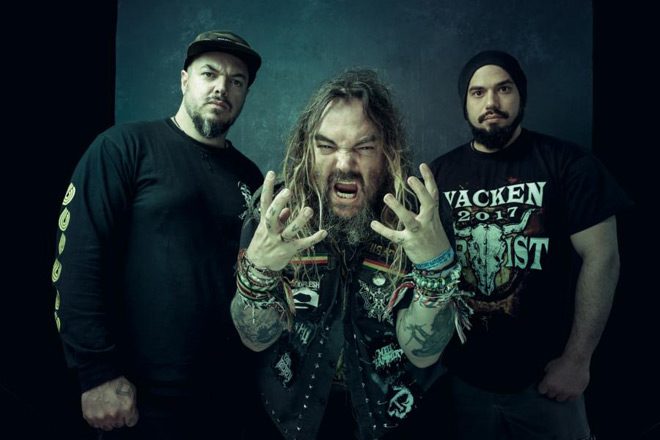 Following the end of his tenure with Sepultura, Co-Founder Max Cavalera said to himself, “I’m quitting music, I don’t want to have anything to do with this anymore, it’s too disappointing.” Naturally heartbroken and disappointed, eventually he began a new chapter with the formation of Soulfly, a band he still fronts to this day.

Then, somewhere along the line, Max and his brother, Igor Cavalera, the other co-founder of the aforementioned Sepultura, reconciled after a decade long feud that split them to unite and form the new band Cavalera Conspiracy. To many, the two most important parts of Sepultura during their reign of dominance through 1996’s Roots album, the birth of Cavalera Conspiracy brought a ton of praise. Now, 10 years later, they are still alive and kicking, set to release their latest album Psychosis on Friday, November 17, 2017.

Their fourth overall album, and their second through Napalm Records, Psychosis was produced by their longtime friend Arthur Rizk, assuring they would get the exact sound they were looking for. One of those albums that will get extreme Thrash Metal lovers pumped up and keep them locked in until the end, it could be one of the best Metal releases of 2017. A bold statement? Read on and find out why…

Nine tracks in total, right from the beginning, Psychosis is everything you would expect from this band and more. Joined by the immensely talented Guitarist Marco Rizzo, the trio deliver an intense listening experience. Kicking it into gear “Insane ” is a quick and strong tune with guitar riffs reminiscent of ’80s Heavy Metal’s best. Setting the table for what is to come, “Terror Tactics” follows just as fast and fierce.

Now, taking a step back for a moment, from the start Psychosis sincerely has the feel of a real Heavy Metal album. Different from the norm in the modern scene, Psychosis allows the opposing, distorted instrumentation to breath while lingering lyrics fester. Speaking of which, “Impalement Execution” has one of the best rhythm guitar sections that has been played in a while in the Heavy Metal world while the lyrics really lend to its attitude. Then, “Spectral War” dishes out a great guitar solo, making it an amazingly intricate listen that you will want to repeat over and other.

Moving on, “Crom” is hands down one of the best songs on Psychosis. Anything but disappointing, the guitar work is fierce while the vocals are unrestrained. Furthermore, the distortion tactics used provide a great touch. At this point, nearly the end of the album, “Judas Pariah” is full of appeal that is fast, loud, and aggressive. This comes before the title-track, which is a dark dreamscape instrumental at its finest. Honestly, what could have been a fitting ending of the album, “Excruciating” is the official conclusion of Psychosis with a lengthy guitar solo, making for an almost spiritual experience.

Psychosis shows what a Thrash Metal hybrid is made of. Overall, it is an amazing array of guitar riffs and thunder-like lyrics until the end. In all honesty, sometimes more brutal Thrash Metal records can be hard to swallow upon first listen, but this is an exception with its harsh, yet fluid, ominous style. Almost hypnotic, CrypticRock gives Psychosis 4 out of 5 stars. 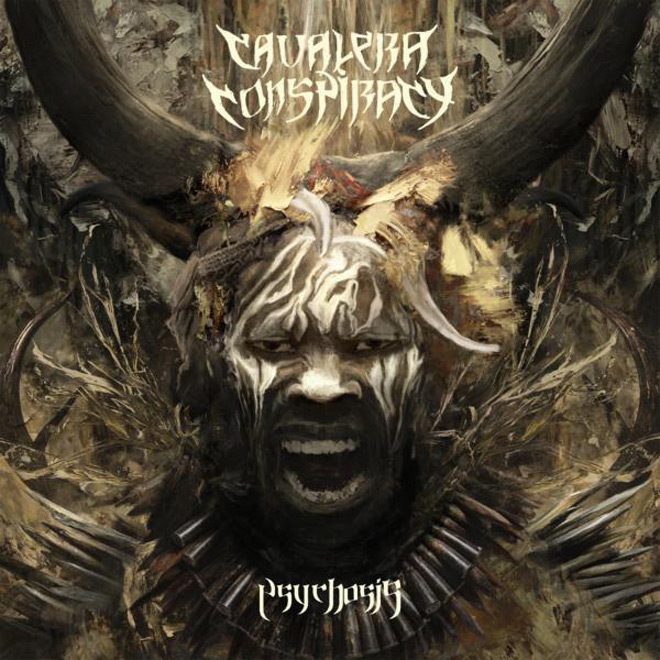