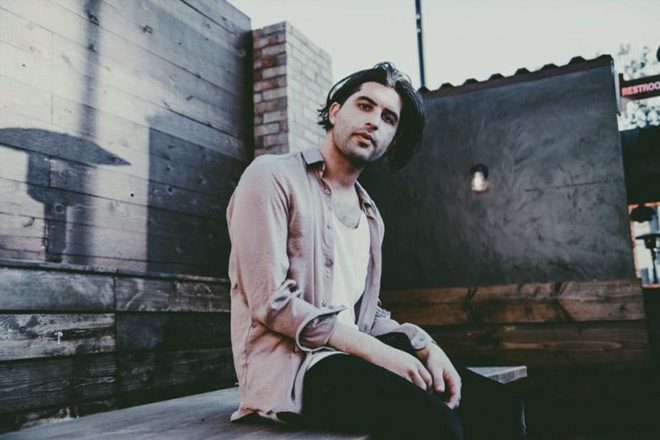 There are a few too many band names inspired by the Disco-fueled ‘70s, but The Chain Gang of 1974 is determined to stand out among the pack of 1970s bands. The Synth Pop project of Los Angeles-based Musician Kamtin Mohager, The Chain Gang of 1974 is here to wow listeners with its careful mix of Indie and Electronica on latest LP FELT, released June 23rd through Caroline Records. This newest record follows Kamtin’s previous two releases, 2011’s Wayward Fire and 2014’s Daydream Forever, building upon their atmospheric feel.

FELT was produced by Thom Powers, vocalist and guitarist of Electronic/Indie giants The Naked and Famous, giving Mohager the inspiration he needed to craft these nine honest and multi-layered tracks. Powers’ fingerprints are all over FELT, in fact, any of these songs would be right at home on any of the three Naked and Famous LPs. Occasionally, the similarities between the two bands are uncanny. Sure, the production values are shined to a perfect polish, the tracks are all undeniably catchy, but the divide between the two bands is blurred to the point of nonexistence with FELT. Mohager and Powers have scrubbed away the rawness that ran throughout previous Chain Gang albums and created a smooth, Synth-filled record packed with infectious but poignant dance tracks.

“Slow” is the record’s opener, although, it is anything but. With a deep bass as its backbone, “Slow” features an explosive chorus that shows off Mohager’s clean vocals and impressive range reminiscent of Panic! At the Disco’s Brendon Urie. Released to fans all the way back in September, “I Still Wonder” makes perfect sense as FELT’s lead single. The song has a catchy drum beat, chugging bass line, a Smith’s reference, and a chorus that begs to be played for massive festival crowds.

Following that comes the heartfelt slow jam “Forget.” A lovechild of New Order and Depeche Mode, “Forget” is a slowed-down, thoughtful track layered with lush synths and simple guitars featuring The Naked and Famous Vocalist/Keyboardist Alisa Xayalith. Her soaring vocals are perfectly suited to the more somber mood of this track. However, this track is where the similarities between The Chain Gang of 1975 as well as The Naked and Famous are glaring. With the addition of Xayalith’s signature vocals, the average listener may be hard-pressed to differentiate these two bands. Even so, “Forget” is one of the album’s stand out tracks.

Another star is “Looking For Love,” though it may borrow a little too much of its hook from Katy Perry’s “California Girls.” This beat-driven track is pure Pop. Its echoing, beachy guitars back up Mohager’s most ambitious vocal performance. FELT flows nicely into “It Needs You,” another slower, softer song sprinkled with chimes and the hazy guitar layers and sparse drums of The Cure. Lastly, FELT comes to an end with “Temptation,” a song which mixes moods by combining the slow, somber beats of “Forget” and “It Needs You” with the crashing cymbals and huge choruses of “Slow” and “I Still Wonder.”

Despite only being nine tracks long, FELT packs a poppy punch with songs sure to be stuck in the listener’s head all summer long. For its combination of inspirations and killer production values, CrypticRock gives FELT 4 out of 5 stars. 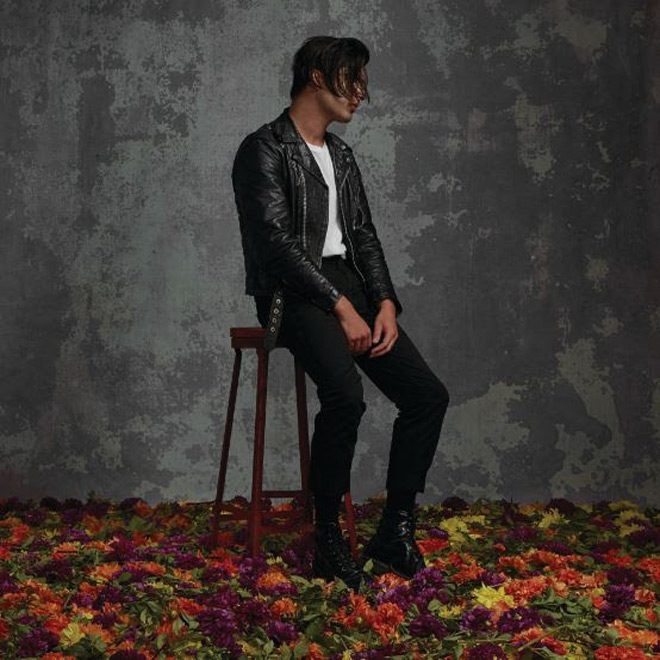 Imperative Reaction – Mirror (Album Review) Gary Numan – Intruder (Album Review)
Like the in-depth, diverse coverage of Cryptic Rock? Help us in support to keep the magazine going strong for years to come with a small donation.