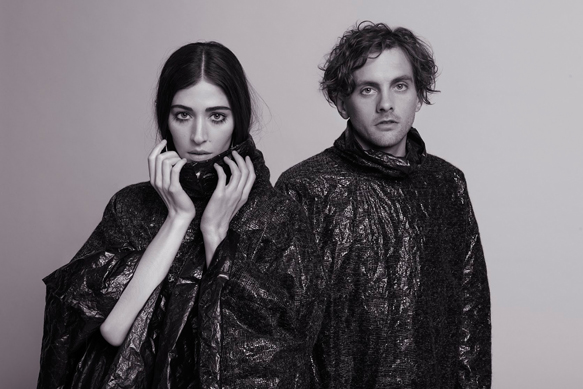 Released on January 22, 2016, Chairlift’s latest, third album, entitled Moth, opens with the cinematic drama and sinister sound of “Look Up.” Building up to the light jazzy, lounge-apt “Polymorphing,” the music then soars with the upbeat and springy rhythm of “Romeo,” whose oozing Pop sensibilities befit it on a playlist that includes Avril Lavigne’s “My Happy Ending,” Kelly Clarkson’s “Breakaway,” and Taylor Swift’s “Wildest Dreams.” Then there is the haunting melody and hypnotic mood of “Ch-Ching,” after which the Disco lights turn dimmer as the breezy and loungy slow ballad “Crying in Public” plays next.

Interestingly, “Ottawa to Osaka” has that Dream Pop vibes that harks to the mystical allure of the legendary Scottish band Cocteau Twins (“Bluebeard”). Afterwards, the mirrorball glitter of the ensuing “Moth to the Flame” returns the album to Dance territory, enough to evoke images of bodies of couples merging into inseparable ones. Also dance-floor-worthy, the initially spacey and then subtly funky “Show U Off” explores the mainstream fringes of R&B, where Polachek gets to stretch her vocal cords and effectively displays some of her melismata and falsettos. In the penultimate track, the pulsating beauty “Unfinished Business,” Chairlift succeeds in channeling, either deliberately or coincidentally, the free-spirited eclecticism and eccentricity of the iconic Icelandic singer Björk (“Hyperballad”). Finally, Moth closes with the Avant-garde/Worldbeat sound of “No Such Thing as Illusion.”

Ultimately, what sets the music of Chairlift apart from some of its contemporaries is its apparent adventurousness and willingness to evolve and to explore the complex and intricate side of Pop music, seemingly discontented in languishing in the comfort zone of an established compositional and structural formula. Even the further improvement and individualization of Polachek’s voice from one album to the next is observable, especially to the ears of anyone who is really paying attention to the elements that comprise each of the songs. Moth is truly soothing and uplifting in equal measures. CrypticRock gives it 4 out of 5 stars. 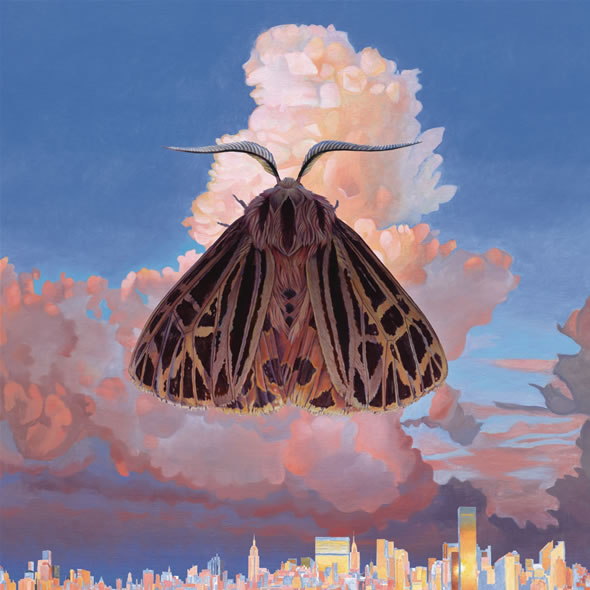