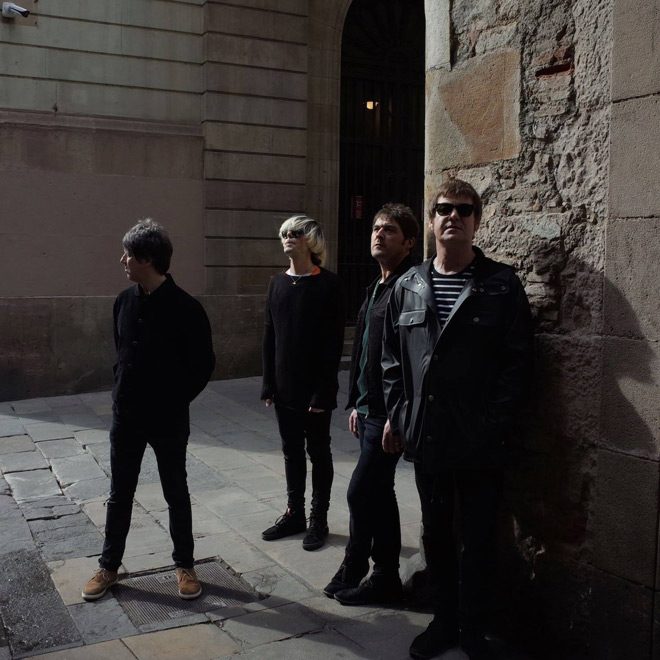 Formed in 1988, in West Midlands, England, The Charlatans may be regarded as an early instigator of what was ultimately hailed as Britpop. However, the English band’s style did not really fit the standard shiny and glossy sound of Britpop as popularized by the likes of Blur (“Country House”), Menswear (“Daydreamer”), Suede (“Beautiful Ones”), Pulp (“Disco 2000”), or Oasis (“Champagne Supernova”).

Instead, the music of The Charlatans is defined more by its inclination to delve into the musical landscape of ’60s Soul and Psychedelic Rock, alongside its closest sonic peers such as Inspiral Carpets (“Dragging Me Down”), Stone Roses (“I Wanna Be Adored”), and Ocean Colour Scene (“Up on the Downside”)—the primary features of whose music are the Hammond organ, psychedelic-sounding guitars (shimmery and occasionally jangly), midtempo rhythm, and echo-heavy vocal tracking.

Now, only two years after the last one, The Charlatans’ thirteenth effort is already scheduled to arrive at the shops on May 26, 2017 via BMG/The End Records. Entitled Different Days, it greets the listener with the cool hush, shimmery strums, and baritone register of the aptly titled “Hey Sunrise,” which can be a perfect background for a quiet, solitary night under the Milky Way. The Byrds-reminiscent sonic excursion continues with the ensuing “Solutions.” The head-swaying and foot-stomping title track wears a similar sparkle and sheen. Preluded by the short spoken bit “Future Tense,” the next track, “Plastic Machinery,” returns the listener to the trademark four-on-the-floor jangle of The Charlatans’ music. Then there is the dramatic spiel “The Forgotten One,” only to be legitimized after all by the undulating “Not Forgotten.”

Most likely being an instant favorite of Indie Pop enthusiasts, “There Will Be Chances” fits well on a playlist that includes similarly guitar-jangly songs like “Only Tongue Can Tell” by The Trashcan Sinatras, “Violently Pretty Face” by Close Lobsters, and “Gentle Tuesday” by Primal Scream. The next tracks, the bouncy “Over Again” and the choppy “The Same House,” delve into ’90s Alternative Dance, in the veins of Soup Dragons’ “I’m Free,” Happy Mondays’ “Step On,” and The Farm’s “Groovy Train.”

The rolling basslines, Hammond drones, and overall aural vibes of “Let’s Get Together” find The Charlatans in their ’90s Alternative Rock/Britpop predisposition, smile-pulling and nostalgic at the same time. Finally, a short Sgt. Pepper’s-worthy filler and then Different Days closes appropriately with “Spinning Out” a Beatles/McCartney-inspired, dreamy, slow ballad for one’s love when one goes away.

Different Days is definitely a more engaging set compared with its immediate predecessor for, this time, one will find The Charlatans in a tighter and more focused musical direction. While diversity could be exciting at times, more often than not, typical listeners find more comfort and that sense of inherent familiarity in listening to stylistically cohesive albums. CrypticRock gives Different Days 4 out of 5 stars. 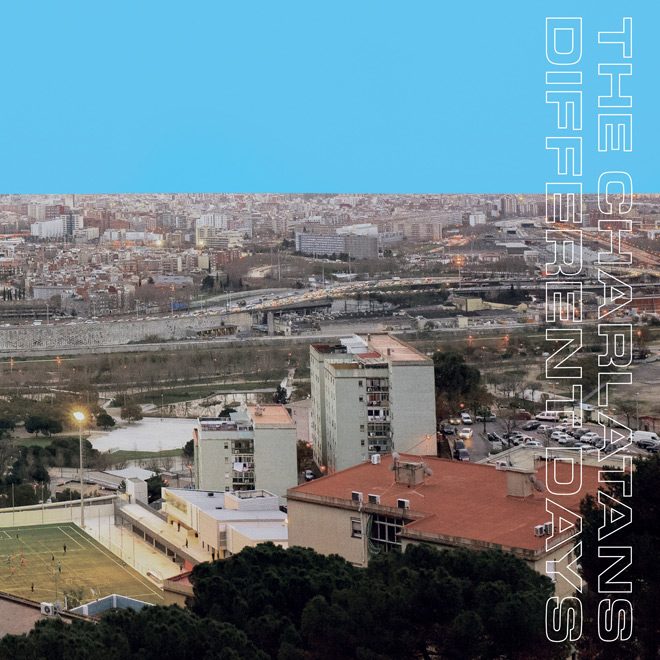 The Agonist – Days Before the World Wept (EP Review) Melissa Etheridge – One Way Out (Album Review)
Like the in-depth, diverse coverage of Cryptic Rock? Help us in support to keep the magazine going strong for years to come with a small donation.