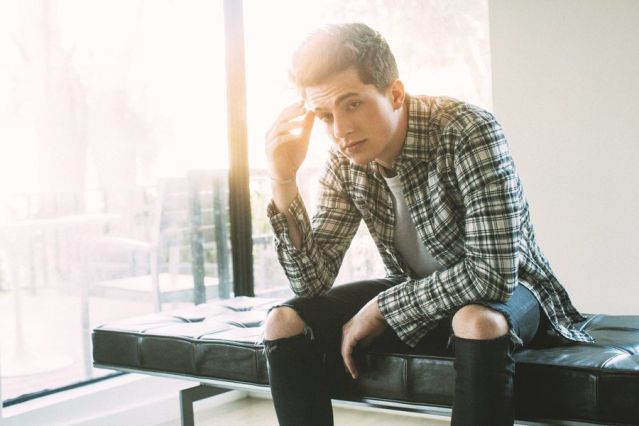 Breakout solo artist Charlie Puth debuted his soulful and groovy style in April of last year with his hit collaboration “Marvin Gaye,” featuring his female musical counterpart Meghan Trainor. This, along with his significant part in the Wiz Khalifa single “See You Again,” has jumpstarted Puth’s rising career as he trademarks his niche sound. The release of his debut album, Nine Track Mind, on January 29th via Atlantic Records showcases the extension of his established talent and experiments with the popularity he has been given. Produced by Puth, along with a list of other collaborators, the rising artist delivers a solid start to his discography with his sensual aesthetics, powerful vocals, and fun lyrical content.

For any new musician, it is crucial to conform to some mainstream musical styles in order to break your niche through the scene. On Nine Track Mind, Puth infiltrates the land of today’s new wave of R&B grooves, mimicking the sounds of The Weeknd, Usher, etc. He even brings in Pop heavyweight Selena Gomez for the ironically Beiber-esque track “We Don’t Talk Anymore.” Gomez’s airy vocals complement the smooth essence of Puth’s voice and style to create a potential powerhouse for rising stardom. Puth uses similar elements in tracks like “My Gospel” and “Losing My Mind” to develop his experimental presence in the industry, and for the most part succeeds. However, once you hear his vintage hooks and warm melodies, you can only wish for more.

The sweet, old fashioned quality of Puth’s debut strikes an individual touch in today’s world of Pop stars. After shining in his lead single “Marvin Gaye” duet with Meghan Trainor, Puth’s name became known for such a distinct and timeless style. This album became his opportunity to capitalize on this upcoming trend, and he delivered gracefully. His latest radio hit and album opener “One Call Away” leaves fans with a fuzzy feeling inside, along the same lines of the melodious flow of “Some Type of Love.” He masterfully reels in listeners on songs like “Up All Night” that have addictive hooks, and “Dangerously” which has the sing-along quality of a potential radio hit. Puth seems to have an increasing momentum with these types of songs, so when the pace changes for a slow, seductive groove, it would almost interrupt the fun of his one man show.

This black and white conflict between these two different styles portrayed by Puth find a middle ground on the standout track “Suffer.” His attempt at utilizing his old soul with today’s sensual R&B vibes create a sexy Puth original that stays true to his best self. This track is the epitome of what Puth can do with his music and where he needs to go from here. His ability to melt hearts with his voice and make an entire room dance is what is rising him to the top of the charts, but what will keep him up there is consistency. With that said, be sure to check out this album despite what some critics maybe saying. CrypticRock gives Nine Track Mind 3.5 out of 5 stars. 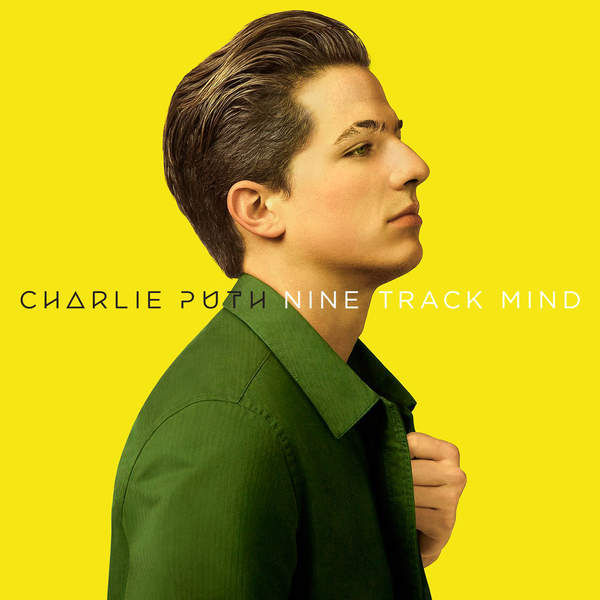