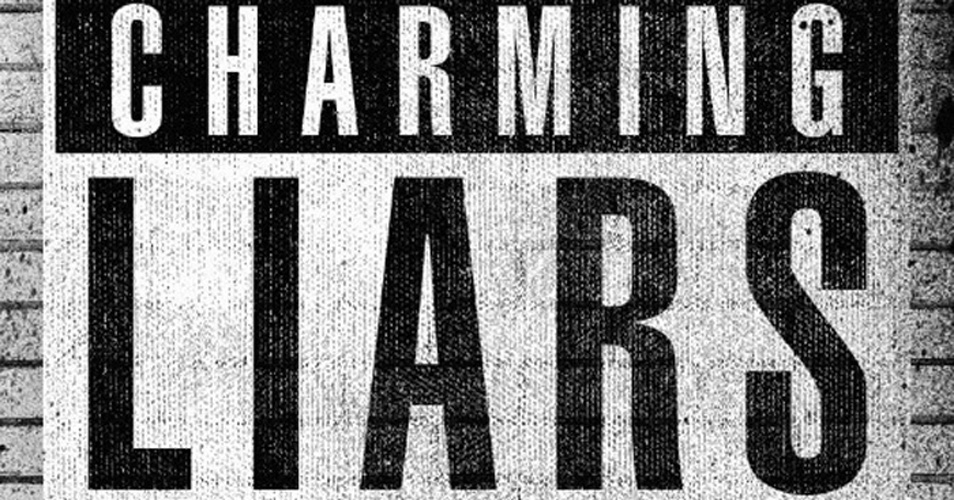 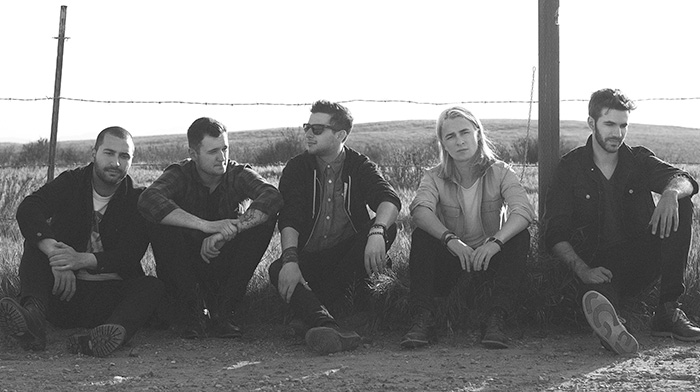 Rock n roll has taken on many shapes and forms since it’s origination. Originally from London Charming Liars made the move to Los Angeles, California to help bring their band to the next level. In that time they have landed a spot on one of North America’s premier rock festivals in the summer of 2013 on Uproar festival and released their debut EP New Disorder in August. Consisting of Charlie Cosser, Karnig Manoukian, Mike Kruger, Nick Krein, and Zack Riel, Charming Liars are clearly determined to make an impression on the world with New Disorder.

New Disorder opens up with the title track off the album “New Disorder”. Directly from the start you are taken by a atmospheric guitar melody lead into more aggressive sounding guitar with heavy distortion. on vocals, Cosser provides a clear emotional delivery which stands out above other rock bands in the genre. Being a catchy and melodic track there is enough aggression to make this track an edgy hard rock track. Lyrically the track scratches much deeper than the surfaces with a clear attack on social issues plaguing humanity. A clear obvious choice for a lead single for the band with an interesting music video as well. The next track “Wasted” takes a more pop approach to the music with clean guitar sounds and catchy beat. The track has elements which one could imagine an arena of fans singing along with. There are so many layered sounds within the track that you can’t pick up just on one listen. “Losing You” is perhaps the most engaging track of the 4 track offering. Catchy, aggressive, heavy, and fun. Cosser shows his ability to show a variety of inflexions in his singing that takes the listener through the story the song is telling. This track rocks and is addictive. The EP closes out with “Break Away”. Staying true to their style Charming Liars give us another track bulky on layered sounds creating a large powerful rock track. The lead guitar echoes throughout the track making for the perfect back drop. This track showcases a throbbing bass line as with vocal layers so smooth and enchanting you will end your listening experience wanting more.

Charming Liars seem to really have something going with New Disorder. Unwilling to conform to a particular genre; New Disorder has elements of hard rock, pop, alternative, and everything in between. Songs like these cross boundaries and that is what music is about. It will be exciting to hear a full album from these talented Brits in the future. A much needed shot into the arm of hard rock! Cryptic Rock gives New Disorder 5 out of 5 stars. 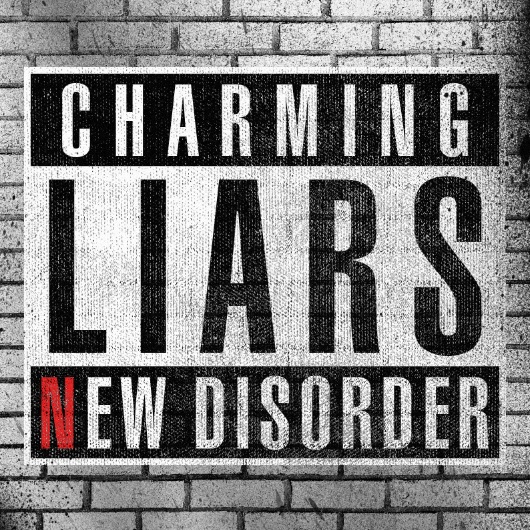