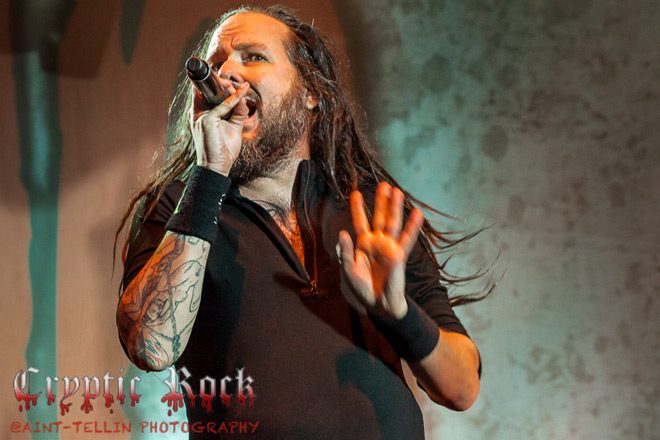 Returning to the Windy City of Chicago, Illinois for the second straight year, Chicago Open Air is back in 2017! Following a successful and exciting inaugural festival in the summer of 2016, one which saw even a rare North American visit from Rammstein, 2017 promises to be just as compelling.

Set for the weekend of July 14th through 16th, Chicago Open Air will return to Toyota Park in Bridgeview, just outside Chicago. This year’s gathering will feature over 40 performers, craft beer, and a Gourmet Food festival. Not sold on making the trip out yet? Well, some of the many acts on schedule to perform will be Ozzy Osbourne, KISS, Korn, Rob Zombie, Slayer, Godsmack, Stone Sour, Megadeth, Lamb Of God, Seether, Meshuggah, Anthrax, Clutch, and Amon Amarth, among others. That said, prices for a three-day festival of this size are quite reasonable considering inflated prices in 2017.

Danny Wimmer, founder of Danny Wimmer Presents, said, “Walking through the site last year, I saw people from all over the world. Different ages, different races — people celebrating Rock culture. When curating the 2017 version of Chicago Open Air, we wanted to find that balance for everyone who attends the festival. From iconic artists like Ozzy, KISS, Korn, and Slayer to Rob Zombie, Godsmack, and Stone Sour, to Amon Amarth, Meshuggah, and Behemoth, if you are a Rock fan, this is a must see experience.” Ever so true, it is not too late, book a flight and make a midsummer trip out to Chi-town for a weekend of Rock-n-Roll! 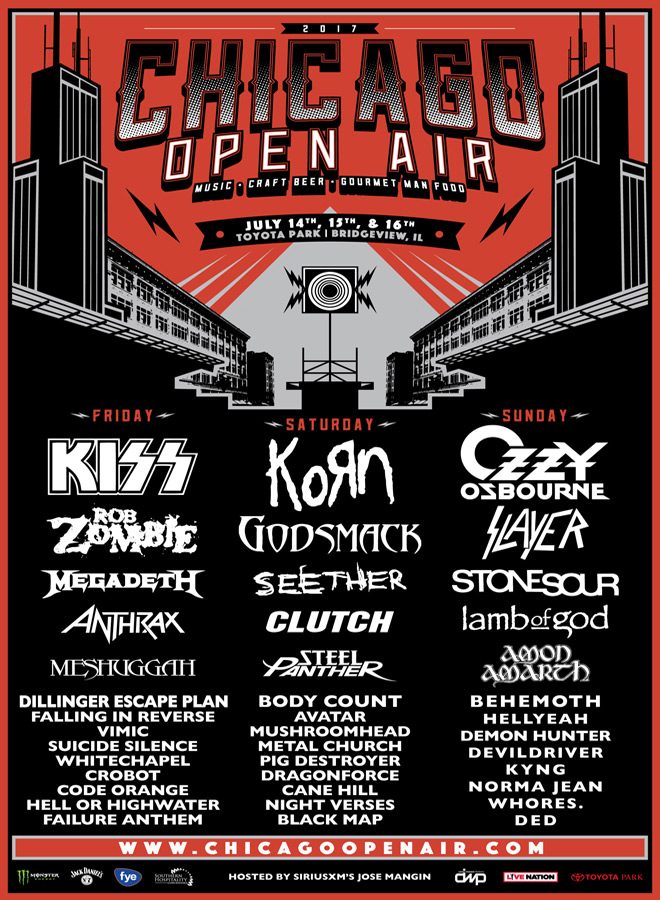 Lorna Shore – …And I Return to Nothingness (EP Review)
Like the in-depth, diverse coverage of Cryptic Rock? Help us in support to keep the magazine going strong for years to come with a small donation.