Making its way across the film festival circuit in 2017; including Atlantic International Film Festival back on September 15th and more recently at The Blood In The Snow Canadian Film Festival, aka BITS, Saturday, November 25th, it is just a matter of time before The Child Remains heads south of its homeland. 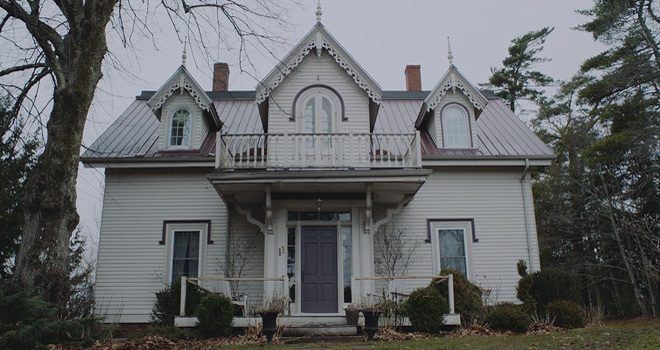 The creative genius behind The Child Remains is the award-winning Film Director and Writer Michael Menski who has quite a few cinematic laurels under his belt including 2008’s Growing Op and 2010’s The Con Artist. With him, he brings a stellar cast of actors including Cannes award-winner Suzanne Clément (Laurence Anyways 2012, Mommy 2014) as Rae, Allan Hawco (Love & Savagery  2009, Frontier series) as her significant other Liam, Shelley Thompson (Labyrinth 1986, Trailer Park Boys series) as the Innkeeper Monica, and Géza Kovács (Scanner 1981, The Dead Zone 1983) as Talbot, Rae’s guardian angel.

Nearly 2 hours in running time, The Child Remains is a stygian tale that not only will have viewers virtually sitting on the edge of their seat, but both hands poised in mid air at the ready for a staccato nail-biting session. An cinematic gem, it stands alone in the Thriller genre for its single-handed ability to rivet eyes on screen. This is without having to resort to overdone gory scenes that is currently en vogue or to cutting edge visual effects to capture and retain the audience’s attention.

The Child Remains’ sculpted simplicity is what makes the plot so complex and compelling for those grippingly intense and suspenseful moments that are strategically sprinkled throughout the film. Essentially, the images that parade across the screen are not only supremely dark and haunting, but also fact and fiction is stitched together seamlessly to create a visual quilt that it is quite believable. 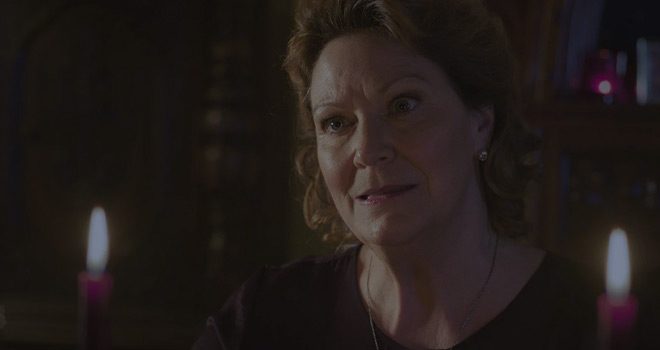 The story is loosely based on the infamous Canadian maternity home whose owners were responsible for the murders of countless children, otherwise known as the “butterbox babies.” It takes on an ironic undertone when it is finally revealed that Rae’s life has comes full circle. This personal quest is that of a survivor who unwittingly returns with her seemingly doting husband to the hell she left behind her years ago. It is equally ironic that this survivor returns not only pregnant, but is also celebrating her birthday!

Zooming to a solitary car hugging the road on a couple’s getaway trip to seemingly nowhere, the destination is a quaint little inn that unbeknownst to Rae and Liam is steeped in a dark sinkhole of irredeemable evil. Underneath the cheery and welcoming facade, the house bears a putrid heart and a butter box full of secrets.

Chisel away at the pieces of memory and one unearths the horror that has lain dormant these years past and hammer home the realization that appearances can be extremely misleading. Here, the audience is made aware that the child’s life was spared to the gestures of kindness of her mother to a tormented soul who did the bidding of a venomous woman. 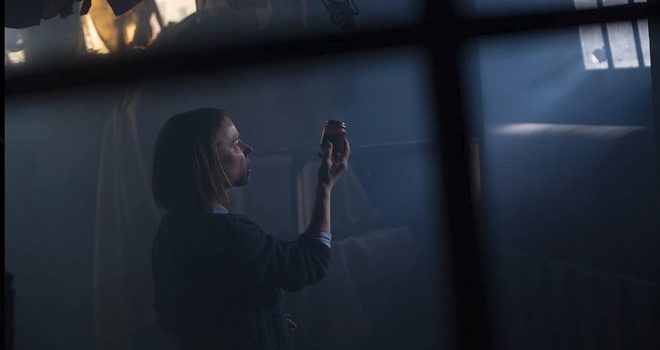 Ghosts surround the PTSD woman, pointing to clues on the hopes to attain a supernatural form of justice. Unfortunately, the innkeeper, Monica, has a few chemical tricks up her proverbial sleeve. Florence Nightingale she is not. Instead, she is the personification of the Grim Reaper of children and unwed mothers. Her mission is to continue in her mom’s footsteps and release her hatred on the most vulnerable – babies. With unwavering courage, this pregnant women was able to save her own life and her unborn child.

Overall, there is no detail that is random in The Child Remains. A compelling watch, it also gives an impactful statement on the conceptual idea of synchronicity. A nailbiter, there is a gruesome cliffhanger, leaving one to wonder if this is a sign for a sequel. A film with superb storytelling, CrypticRock gives The Child Remains 5 out of 5 stars. 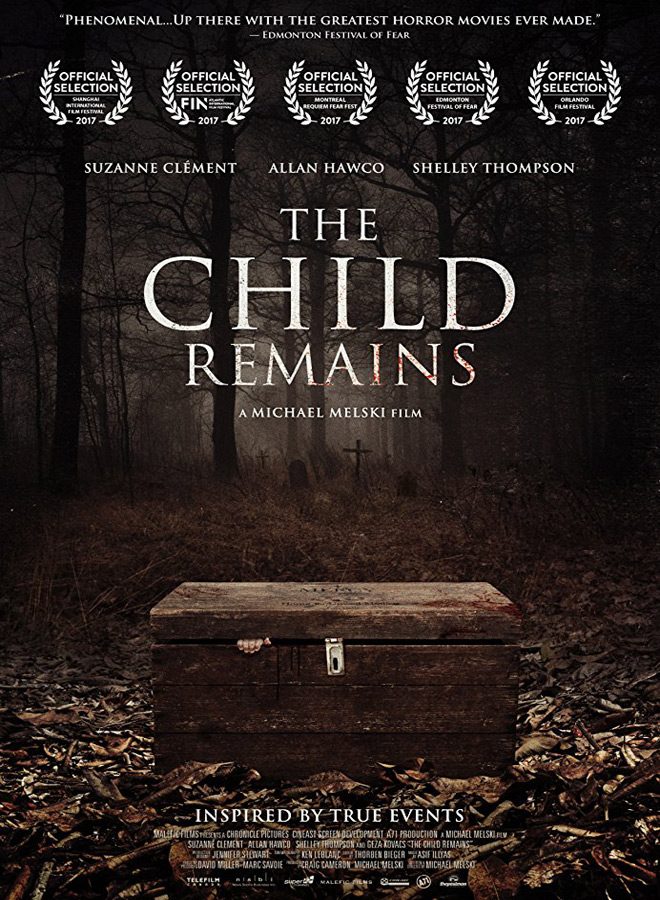