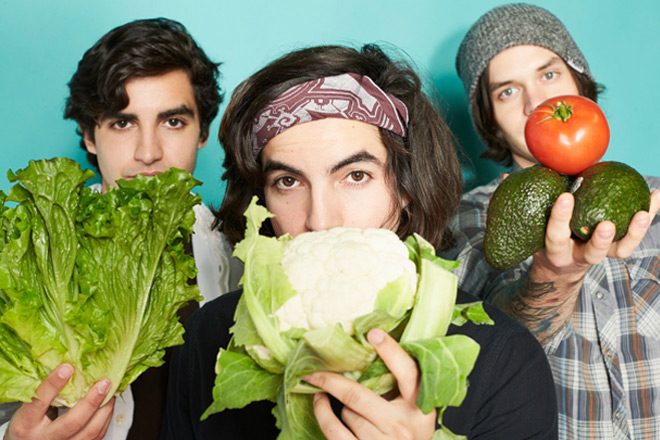 The ability to convey scenery to sound allows people to connect on sensory levels beyond just listening to a song. Dripping a little salty sea and West Coast carefree lifestyle among the other 49 states, CHON delivers the land of forever summer within complex time signatures and captivating instrumental tunes. Releasing their second full length album, Homey, via Sumerian Records on June 16th, CHON rekindles the innocence of youth with the old-soul talent of Prog Rock masters.

Founded in San Diego, California in 2008, the trio consists of brothers Mario Camarena (guitar), Nathan Camarena (drums), and Erick Hansel (guitar). Dropping 2013’s Newborn Sun and 2014’s Woohoo EPs, the young Cali natives gained modest buzz for their unique approach to Prog and enticed fans into strong curiosity for a full-length. Enter: 2015’s Grow. The ironic album name rang true to the instant accolades and praise over a genre-bending sound that simply could not be replicated. Quickly soaring towards the real-deal, CHON became a touring fiend among big-league bands such as Animals As Leaders, Circa Survive, and Periphery. Perfecting those major keys, Homey introduces fans to an intimate portrait of home state vibes in the vernacular of 12 zealous tracks.

Much akin to its name, first track “Sleepy Tea” begins with the gentle wave of organic electric guitar. The simple intro is not to be mistaken for a simple song, as Camarena’s drums hover in quick staccato bursts, immediately standing out against Hansel and Camarena’s guitars. While the drums seem to highlight the track, each guitarist coaxes a mellow rouse above the intense stick work and the end result complements all aspects of the three minute track.

The album’s first single, “Waterslide,” guides listeners into the natural cascade of un-harnessed purity: rising and falling with the breath of the ocean. Camarena and Hansel’s impeccable speed is released instantly and gathers climactic precision as the track builds into sticky, wafting riffs. The music video for “Waterslide” gathers even more props for featuring a skateboarding pooch who has a pretty great day of skating in the sun, partying around the pool, and lifting his leg on a dude’s foot. Who could resist?

Straying from traditional CHON instrumentals, “Nayhoo” celebrates collaboration with polished vocals by Masego and lustrous beats courtesy of Lophiile. The vibe-y intro boasts a relaxed detail, focusing on entwining each element in unending collide. Hansel and the Camarena brothers found a solid base for sleek vocals and a heat-filled beat, proudly contesting “can’t nobody replicate this feeling.” If this is how CHON does vocals and beats, they sure know how to do it.

Spreading Cali-love and easy-street lifestyle, the band wraps listeners in endless ocean views and days spent lounging under the sun’s scorch. Unlike other Prog geniuses, CHON’s soothing intensity appeals to listeners of all demographics and brings life to situations in which others may not be so inclined to listen (even grandma will enjoy this). If their love for chill culture and their home state was not obvious enough, watch a few of their music videos. Simple long shots of different natural elements beautifully combine with the skills of speed, precision, and straight up talent.

Homey offers classic CHON roots with the fundamental growth of vivid new components. Catch CHON on their current North American headlining tour and check out their Facebook page for tour updates, vlogs, and generally keeping their fans involved as much as possible. CrypticRock gives this album 4 out of 5 stars. 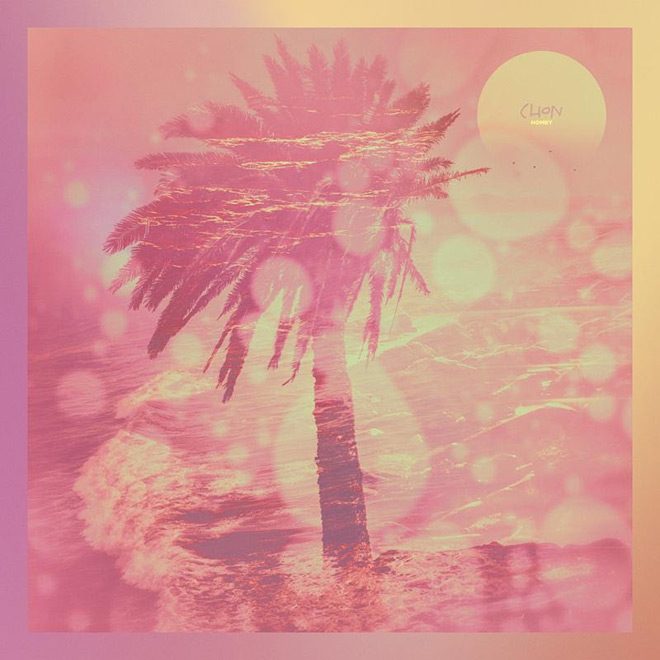