Chris Cornell – The Voice That Defined An Era 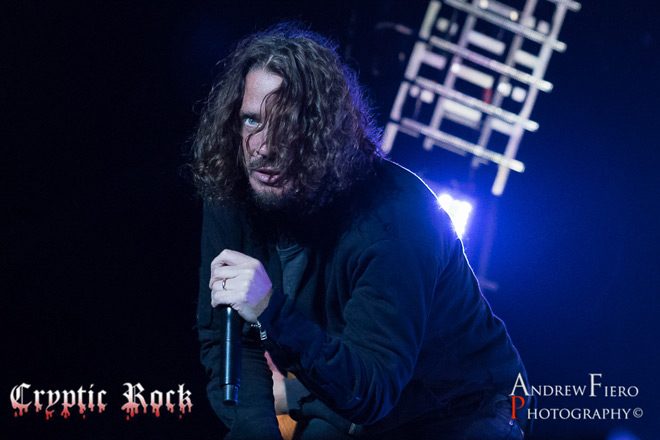 The unexpected deaths of iconic musical artists before what seemed to be their time in recent years has been shocking and heartbreaking, to say the least. For some, it is a very personal loss, a connection on a level that surpasses admiration. For some, an artist can feel like a kindred spirit, someone who you feel is tethered to your pain, your hope, your soul. For many, that artist was Chris Cornell.

It would be easy to call Cornell a pioneer, everything he did was authentic. As a founding father of the Grunge movement, he defined an era. He was soulful, his voice powerful and his four-octave range impressive, his songwriting affective. His loss at the young age of 52 is harder to bear because it comes with the realization that the only remaining singer of one of the most popular and re-defining forms of Rock music in the ’90s is Eddie Vedder, and so, the light of another voice of a generation has been extinguished. After saying goodbye to Kurt Cobain, Layne Staley, and Scott Weiland, Cornell’s death feels like a gut-punch. 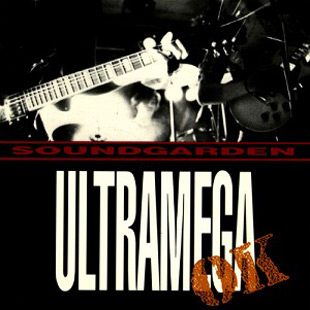 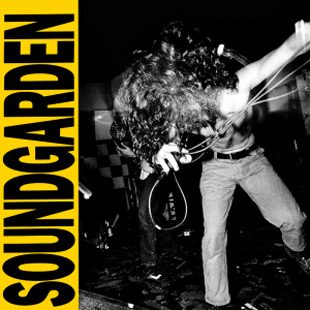 Before Chris Cornell’s meaningful lyrics and unmistakable voice struck a chord with angsty American teens, he was an anxious kid from Seattle. Born Christopher John Boyle in 1964, Cornell (later adopting his mother’s maiden name) was one of six children who turned to drugs after the divorce of his parents, becoming a daily drug user by age 13. Cornell was also a loner, feeling uncomfortable around people and was only able to overcome his anxiety by turning to Rock music. By age 16, Cornell’s relationship with music became serious and he learned to play the drums, while also working as a busboy and dishwasher. Yet, his struggles with depression and addiction would become recurring obstacles throughout his life.

In 1984, Cornell formed Soundgarden, and though the band released two studio albums in the late ’80s, their initial breakthrough came in the form of 1991’s Badmotorfinger. The timing of their third studio release placed them alongside releases by Seattle contemporaries Pearl Jam and Nirvana. The floodgates of Grunge fell upon airwaves with Soundgarden helping to propel a movement that would affect so many. Badmotorfinger included the singles “Jesus Christ Pose” and “Rusty Cage,” the latter eventually being covered by Johnny Cash on his 1996 album Unchained. 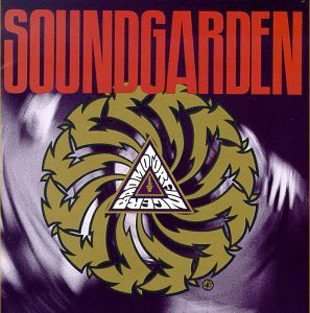 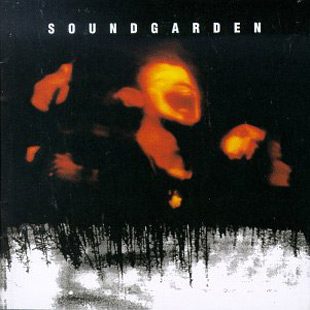 In 1994, the band reached world audiences with the release of Superunknown. Hits like “Black Hole Sun” and “Spoonman” cemented their status as one of the most successful bands from Seattle’s Grunge scene. While Soundgarden’s success reached new heights in 1994, Rock music lost one of its most influential voices with the death of Kurt Cobain, sparking the decline of Grunge from the mainstream. By 1997, Soundgarden disbanded due to creative differences, something that seems inevitable in hindsight.

Cornell tried many things in his career, including the formation of Temple of the Dog, a band conceived by Cornell in tribute to his late friend Andrew Wood. Temple of the Dog seemed to be a cathartic process for Cornell, working through his grief via music, which was marginally different from the aggressive tone of Soundgarden. It was another side of Cornell’s artistry, which he would continue to expand in later projects. Temple of the Dog essentially became a collaboration between Soundgarden and Pearl Jam, a sort of supergroup that audiences were lucky enough to witness again in 2016 when the band reunited for a limited tour in celebration for the 25th anniversary of their self-titled album. 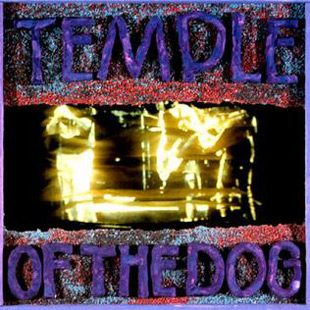 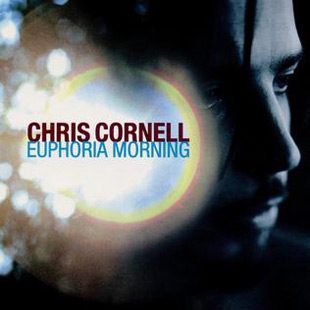 Cornell’s experience collaborating with musicians from other bands would eventually lead to his work with Audioslave. The supergroup, which formed in 2001 and included Cornell alongside Rage Against the Machine members Tom Morello, Tim Commerford, and Brad Wilk, created their own unique identity and sound. The band’s success left us with many memorable tracks including “Cochise,” “Like a Stone,” “I Am the Highway, and “Doesn’t Remind Me.”

Between his time as the lead singer of both Soundgarden and Audioslave, Cornell released his first solo effort, 1999’s Euphoria Morning. The album showed Cornell’s softer side with bluesy, melodic tunes that exhibited his range both as a songwriter and singer. Cornell would continue to release solo material, most recently in 2015 with Higher Truth, but also went back home when he reunited with Soundgarden in 2010, the band releasing their sixth album, King Animal, in 2012 and continuing to tour up until Cornell’s tragic death in 2017. 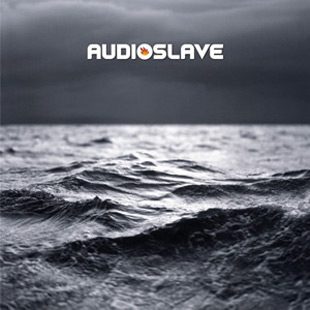 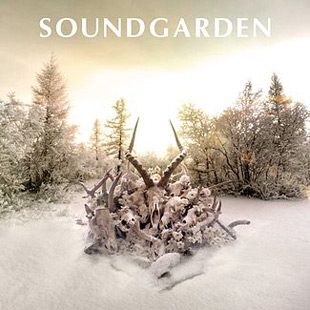 A compelling musician, Cornell had a Midas touch. His distinctive and powerful yowl as well as extensive vocal range defined him as one of the best Rock singers ever to walk the earth; but it was also the soulfulness of his vocals, the bluesy undertones that so easily paired with his songwriting. He was a rocker, yes, but also a troubadour. He could take any song and make you believe he wrote it. His interpretation, his delivery, it all stemmed from his ability to connect with the material he was performing. His covers of Whitney Houston’s “I Will Always Love You,” Michael Jackson’s “Billie Jean,” and Prince’s “Nothing Compares 2 U” are all examples of how special of an artist Cornell was. 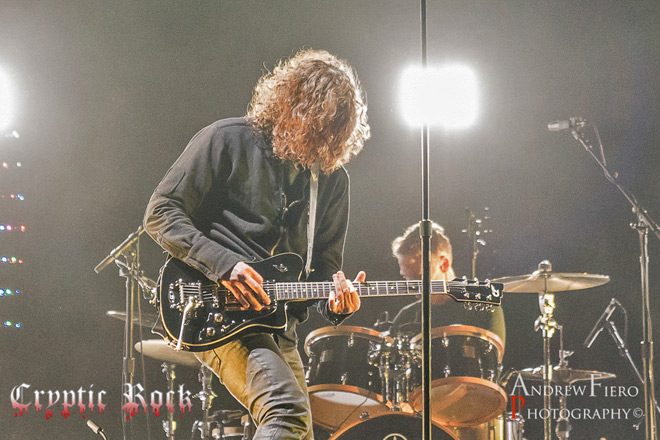 There is an insurmountable amount of respect for Cornell in the music industry. His powerful vocals and success in every band he was part of allowed him to embrace any creative direction he chose to take. From collaborating with Timbaland, to co-writing the Bond theme “You Know My Name” for 2006’s Casino Royale, to bringing Rock to Cuba with Audioslave, Cornell was a trailblazer, a visionary, a musical architect.

Above all his artistic accomplishments and fame, he was also a father and a husband with a big heart. Cornell’s first marriage was to Soundgarden and Alice in Chains manager Susan Silver. The two had a daughter in 2000, but divorced in 2004. Cornell married again the same year to Vicky Karayiannis and had two more children, a daughter and a son. Finding happiness within their family, in 2012, he and Vicky created the Chris and Vicky Cornell Foundation to protect homeless, poor, abused, or neglected children. 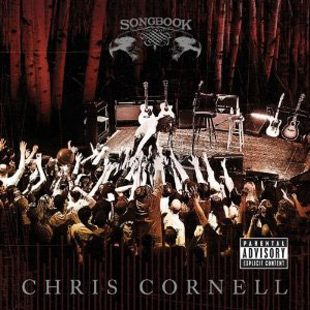 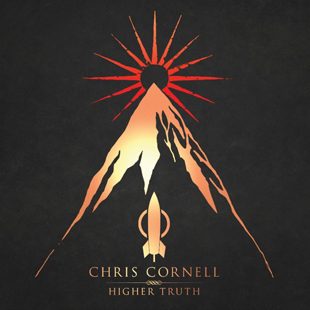 Sadly, in the early hours of May 18, 2017, Cornell was found dead in his room in Detroit after performing with Soundgarden at the Fox Theatre the night prior. His death, which would be ruled a suicide, was devastating and continues to be difficult to process around the Rock-n-Roll world. Through it all, Chris Cornell is someone that never gave up – through his journey in music or his personal struggles – and while darkness touched his soul, he remained a beacon of light for all of us. 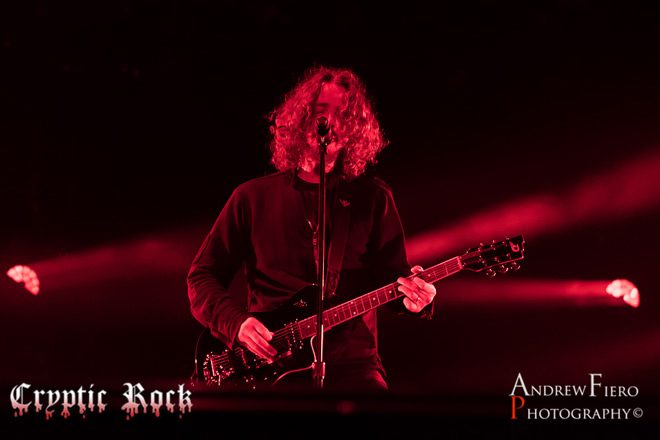