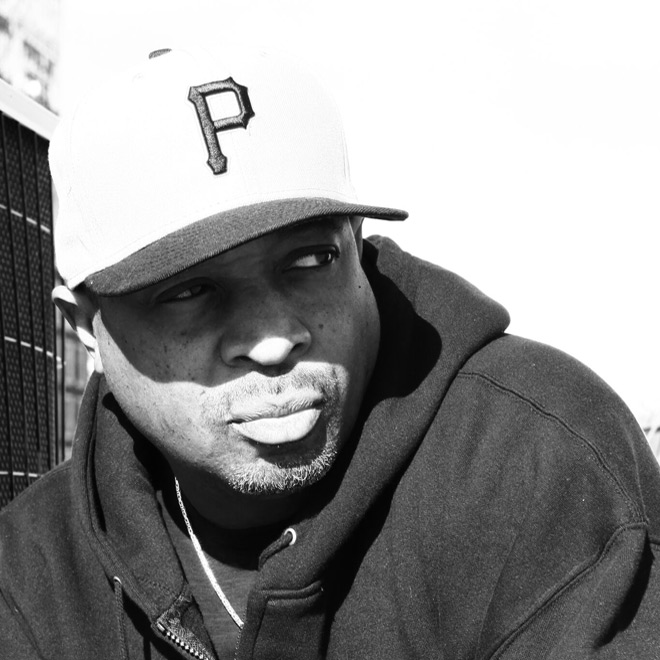 There does not seem to be that many Rap and/or Hip Hop history books about. There is Alex Ogg and David Upshal’s The Hip-Hop Years: A History of Rap, though it has not been revised since its 2001 release. Jeff Chang’s Can’t Stop Won’t Stop: A History of the Hip-Hop Generation from 2005 covers the development and rise of its culture, but not necessarily the music.

Other books cover the business side, like Dan Charnas’ The Big Payback: The History of the Business of Hip-Hop from 2011, or have a more personal memoir style like Nelson George’s Hip-Hop America from 2005. So, what happens when one of the lead men, if not THE lead man, from Public Enemy gives it a go? How does it compare to its rivals?

Published by Black Dog & Leventhal on October 10, 2017, Chuck D Presents: This Day in Rap and Hip-Hop History is based from Chuck D’s 2010 show of the same name on RAPstation.com. According to Chuck’s introduction, the goal of the show, and thus the book, was to keep the genre from “killing itself in the diminishing returns of non-curation.” Not to mention, he hopes the book will be “a mandatory must-have to dispel the myths about the most powerful genres the recent world has known.” It is a lofty goal, but he did not do it alone.

Aided by Duke Eatmon and Ron Maskell, the show’s key researchers, the book manages to cover a lot of ground. The origins of many musical genres seem like they just wandered out of the fog of time and came into view.

With Hip Hop, according to this book, it has a birth date: August 11, 1973. It was then that DJ Kool Herc debuted his turntable techniques at his little sister’s ‘Back to School Jam’ in the Bronx. Later that year, after being inspired by Herc’s work, Afrika Bambaataa formed the Universal Zulu Nation organisation. The ball had been set in motion, and it hit the mainstream hard from 1978 onwards.

Now, it may not have been as simple as that. History rarely is. There is always that one overlooked event that complicates things. Maybe someone was doing similar work to Herc a year or more prior to him. Maybe the time between 1973 and 1978 was more active than that paragraph lets on. That is because the book is not an in-depth examination into each artist or album. It just does what it says on the cover; letting the reader know what happened on this day in Rap and Hip Hop history. It does so by going through the records, vinyl, or otherwise, and listing them date by date. Readers will not learn about Kurtis Blow’s life story. They will find out when his albums and singles were released, and why he was important to the genre.

That is not to say it is just a list of names and dates. Each key event has a few paragraphs to explain the impact it had, as well as a little trivia (e.g. Spike Lee directed an unofficial music video for Melle Mel’s ‘White Lines (Don’t Don’t Do It)’ in 1982). Chuck D also adds his own thoughts and memories in box-outs every now and then. They add a nice personal touch, as he remembers live shows, reminiscing on stars past and present, and gives his recommendations; “(Digable Planets) was purely millennial before the millennium even happened.)”

A range of artists also helped spice up the pages a bit by peppering them with their pieces. The interior design was already nice and clear thanks to Michael Gregoire and Red Herring Design’s efforts. Seeing works by ASKEM, Andrew J.Katz and Shepard Fairey, who also wrote the foreword, is a neat bonus. Some are better than others. Amy Cinnamon Art’s contributions range from looking pretty to looking pretty generic, with many portraits having the same expressions. That does not make them horrendous to look at or anything close to that. They just do not hit the spot compared to the others.

Taken altogether, it makes for a solid book. Readers looking for the Hip Hop equivalent of Ian MacDonald’s Revolution in the Head from 1994, or Dorian Lynskey’s 33 Revolutions Per Minute: A History of Protest Songs from 2010 may find it light on detail in comparison. However, it records the Rap and Hip Hop genre in clear and concise detail over its 44 year-long history. Those looking for straightforward facts should find this book a good place to start. As such, CrypticRock finds it reason enough to give Chuck D Presents: This Day in Rap and Hip-Hop History 4 out of 5 stars. 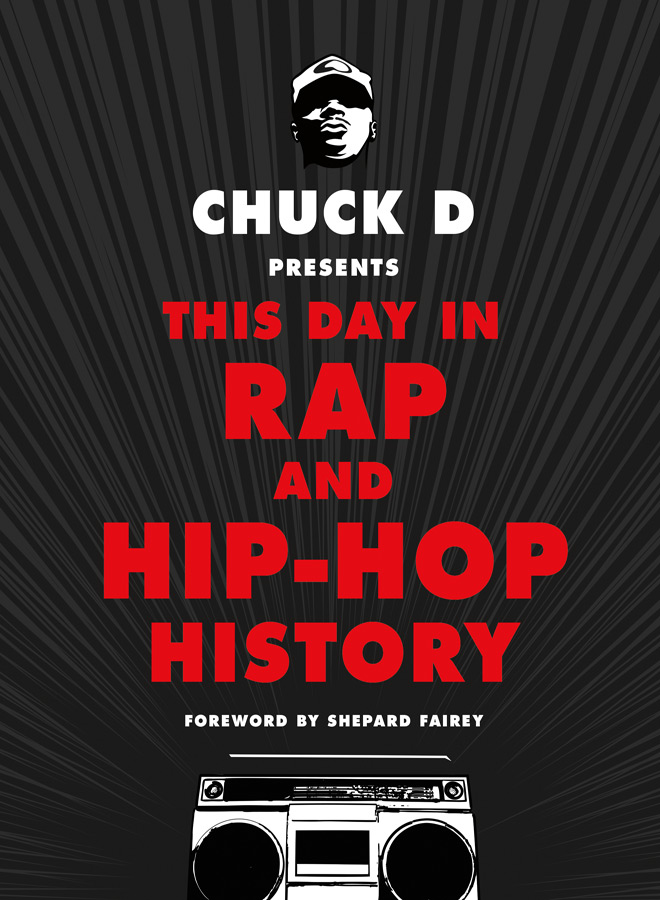