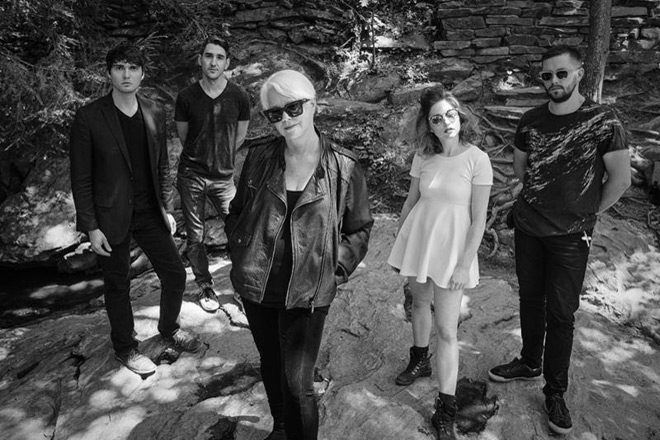 When Kate Pierson came up with her first-ever solo album, Guitars and Microphones in 2015, fans of her erstwhile band The B-52s were most likely elated; after all, Pierson’s characteristic chirpy vocal styling was one of the defining traits of the pioneering American New Wave band’s music; and considering that the last album of The B-52s—2008’s Funplex—was released seven years prior to that, Pierson’s songs filled in the gap like a well of wonder. Now, there is another cause for celebration for the fans and also enthusiasts of New Wave Pop music.

Cindy Wilson, the other muse of the quirky, iconic band—Pierson’s and Fred Schneider’s fellow vocalist, songwriter, and founding member—has followed the lead of her comrades. She has also pursued a solo career and is finally unleashing her long overdue, first full-length, Change, where Wilson’s sweet and refined swagger, the antithesis of Pierson’s chirpiness and Schneider’s wackiness, shines through brightly and brilliantly.

Slated for release on December 1, 2017, via the record label Kill Rock Stars, Wilson’s own oeuvre is a bubbling mix of Synthpop, New Wave, and Electronic Dance Music. It opens gracefully with the sensuous, soulful sway of “People Are Asking.”

Still carrying the same smooth sensuality, “Stand Back Time,” however, undulates with a pulsating groove, allowing it to sneak its way slowly onto the dim-lit dancefloor. The mood and the rhythm continue with the ensuing “No One Can Tell You.” Then there is the cinematic, spacey, and hypnotic Trip-Hop excursion of the title track.

“Mystic” harks back to the New Wave flamboyance of Wilson’s former band, owing to the catchy keyboard melodies and bouncy basslines. Following next is the slightly slow Synthpop ballad “Things I’d Like to Say,” which will fit seamlessly in the cutesy, chimes-and-bells-laden sonic ethos of many 2000s female-fronted Indie Pop bands like The Cardigans (“Lovefool”), Camera Obscura (“Eighties Fan”), and Stars (“What the Snowman Learned About Love”). The aptly titled “Sunrise” is a further slowing down of beat and sentimentality, with which the listener can easily imagine a ’60s-inspired coiffured Wilson crooning charmingly at some glittery five-star lounge. “On the Inside” is another feel-good, Disco-glazed track – vibrantly echoing in mirrorball glory.

The penultimate track, “Brother” is a sudden change of style, more akin to the sensibilities of The B-52s of old; think of the delirious but delicious sonic mess of classic B-52s songs like “Planet Claire,” “Private Idaho,” and “Love Shack” – complete with chainsaw guitars and frenetic drum beats. Finally, Wilson with her backing band – Suny Lyons, Ryan Monahan, Marie Davon, and Lemuel Hayes – wraps up Change with the heartrending, nostalgic Electroclash pulses of “Memory.”

Wilson’s works may have the strains and eccentricity of The B-52s’ sonic genes, but they could still stand distinctively on their own, even when compared with the solo outputs of her former bandmates Schneider and Pierson. The three equally brilliant singers-songwriters may have come from the same parent gene, but each of them has a certain unique quality, thus deserving individual accolades and confetti. CrypticRock gives Change 4 out of 5 stars. 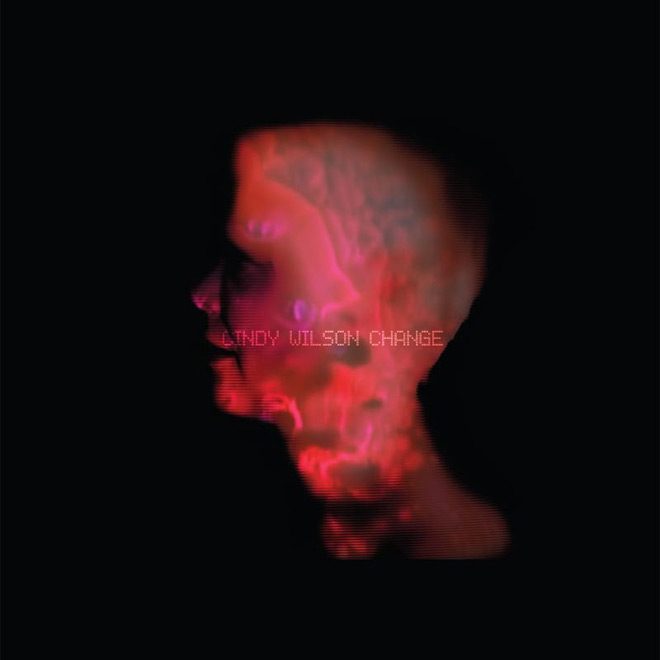