Initially premiering at the Tribeca Film Festival on April 26, 2017, the American Thriller The Circle hit theaters just a couple of days later domestically via STX Entertainment. Currently available on Netflix and on Blu-ray/DVD through Lionsgate as of August 1st, the film has been called thought-provoking and fun. 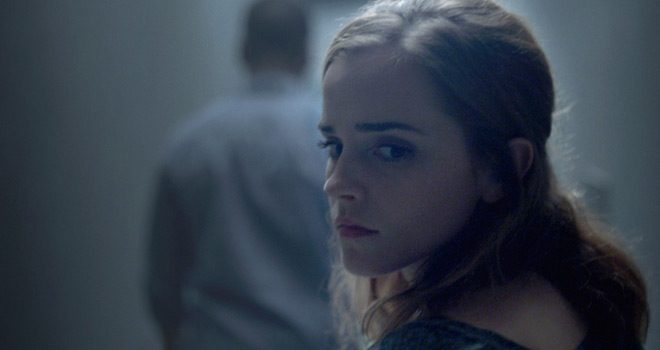 It all starts with Mae (Watson) who gets a job working at The Circle, a tech company which innovates technology to help everyone around the world. The Head and co-founder of The Circle, Eamon Bailey (Hanks), convinces Mae to volunteer as the first person to see the whole world through her eyes with the camera. Things seem to run smoothly until her friends and family suffer from sharing with the world Mae’s private life. As a result, Mae looks to find a way to put a stop to The Circle, but is it even possible? 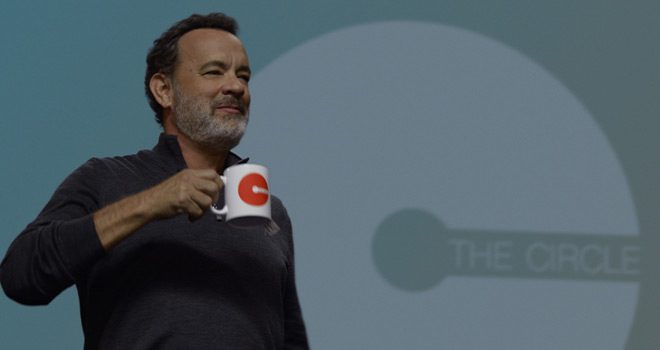 When the audience see The Circle, they will experience a steady pace from the start. When Mae begins her new job, she is eased in, making her feel comfortable with the position. That said, everyone who works at The Circle appears quite optimistic and happy when it comes to their job. However, as the film goes on, it shows more people approaching Mae, very much invading her personal space. From here, the vibe becomes rather unsettling as co-workers react to Mae deciding not showing up at an event on the weekends, all because she chooses to take care of her dad with multiple sclerosis instead. There is a very awkward feeling among the staff, one which is oddly too helpful. What do these people want and worst yet, what are their ill intentions?

Upon deeper analysis, The Circle is a reflection of how the government treated its people. As a people, we give up our privacy and everything to be part of the social media and internet world, hence The Circle. Thought-provoking, but terrifying right? 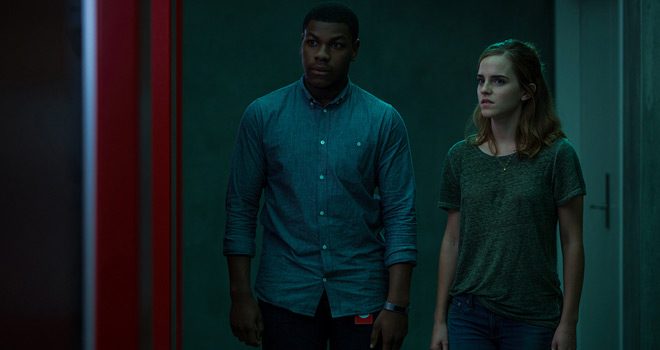 With a great cast, Watson does an exceptional job with her role. Perhaps limited to time, the film only showed the main cast’s reaction, but it would be compelling to see how The Circle affected others within the company. In addition, a bit more of a back story would help for those who have never read the novel. In many ways, The Circle is very similar context wise to Greg McLean’s latest film The Belko Experiment, or, better yet, the 1949 dystopian George Orwell novel Nineteen Eighty-Four. In no way an original theme, the modern Thriller is just a little more watered down then the other aforementioned stories. Still worth a watch, but sometimes hard to follow, CrypticRock gives The Circle 3.5 out of 5 stars. 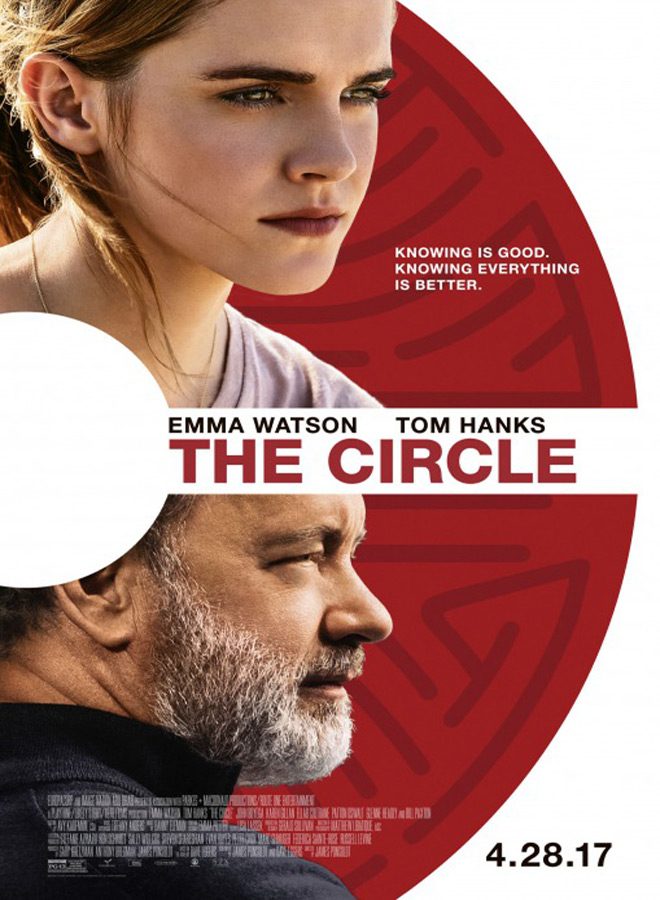