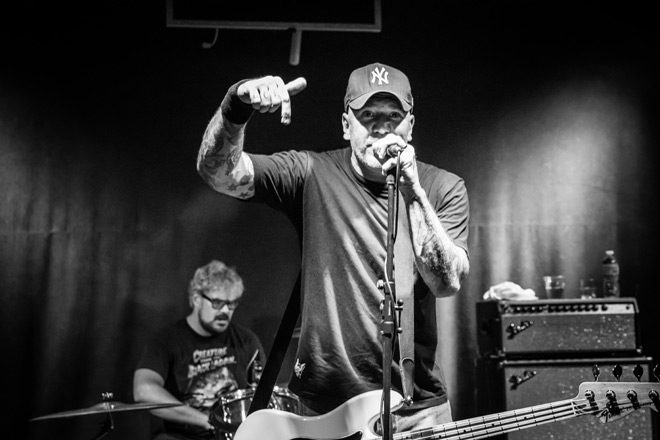 It is an immense challenge to continue the legacy of one of America’s most revered Punk bands, and an even bigger challenge to do it right. Christopher Joseph Ward, better known as CJ Ramone, was the last person to ever join The Ramones when they were still an active band in the ’80s into the ’90s. Through the release of three solo LPs thus far, CJ has managed to continue the legacy of the Ramones by staying true to their original sound, but also while maintaining his own personal flair. This is the case with CJ’s latest album, American Beauty, released on March 17, 2017 via Fat Wreck Chords.

His first solo album since 2014’s Last Chance To Dance, the new twelve track album opens with energetic Power Punk “Let’s Go.” Extremely reminiscent of the early quality of the Ramones in the 1970s, it couples a powerful, yet simplistic guitar chord progression with lyrics that also match up with the early Ramones. Another throwback comes with the song “Run Around,” which again, features an insanely catchy chorus and powerful vocals. For those who have been paying attention, with every solo release put together, it is clear CJ’s vocals continue to manifest.

However, this album is not just comprised of Ramones-formula recipes – CJ mixes things up notably on songs such as “Without You,” which feels grittier and less formulaic than those before it. In fact, it is more reminiscent of ’90s Skate Punk such as Green Day or Blink-182 rather than their forefathers. Additionally, CJ rewrote Tom Waits’ classic “Pony” into a full-fledged Punk tune for the album with the assistance of Mariachi El Bronx’s horn section, giving the entire song a new Latin vibe.

Yet, the biggest surprise on the album remains the utmost personal track “Tommy’s Gone,” a dedication to the last original Ramones member who died in 2014. This track illustrates a darker and more personal side of CJ’s music that remained untouched until now. “Tommy’s Gone” is partially a sequel to his song “Three Angels,” off of 2012’s Reconquista, and is about the deaths of Joey, Johnny, and Dee.

While “Three Angels” is an electric guitar-heavy Punk tune, “Tommy’s Gone” is completely acoustic, creating a softer ambiance on the album. Everything from the pizzicato string section to the vocal melodies are very melancholy and somber. Lyrics such as “How did it feel to watch them go?/ And take away everything that you know / Did it hurt to watch from so far away?“ are brutal and tragic. It is a truly fitting tribute to someone who influenced both CJ and the music world as a whole in such massive ways.

Once again, CJ Ramone has managed to record an album that pays homage to one of America’s great Rock bands while also revealing his own personal touch. His songwriting and vocals have only surpassed himself each release, and American Beauty is no exception. For those interested, CJ Ramone will be touring Europe through June into July. Hoping for more, CrypticRock gives American Beauty 4 out of 5 stars. 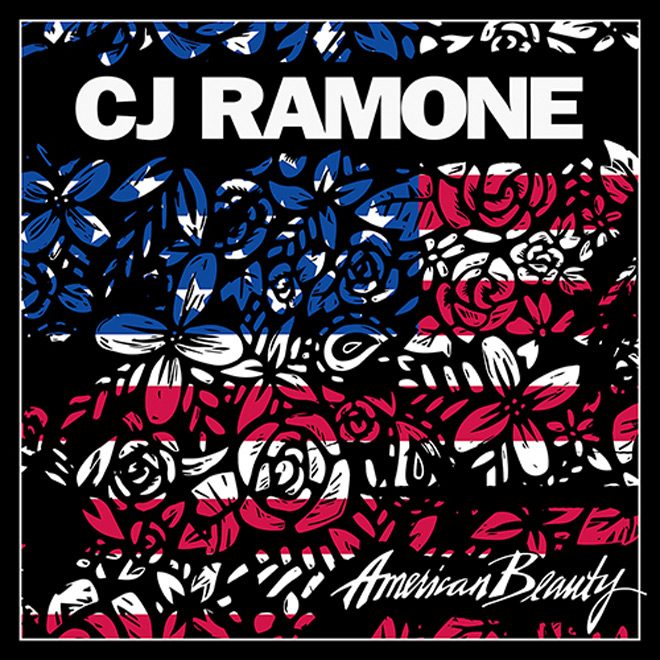