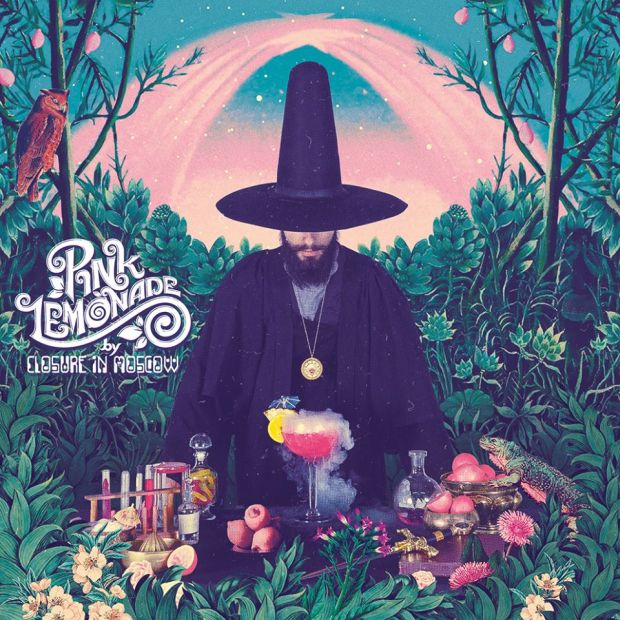 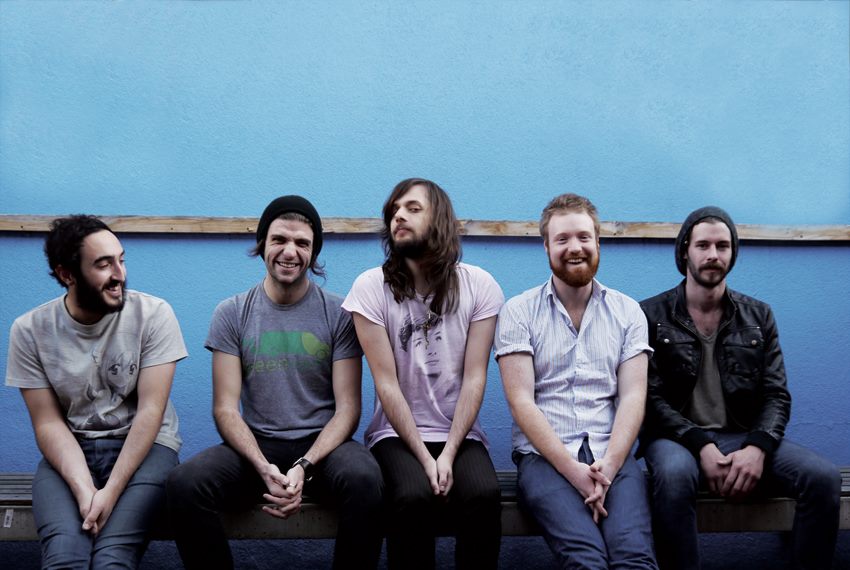 Making waves out of Melbourne, Australia, Progressive Rock band Closure In Moscow hit the scene in 2006. With an average age of twenty-one years old, the guys went to extremes to release their debut EP self-proclaimed “albumette” titled The Penance and the Patience in 2008. Working for months straight writing, pre-producing, and quitting their day jobs to go on tour, the boys went so far as to sell their cars just to get a chance to meet American music producer Kris Crummett. All of their hard work finally paid off. The “albumette” was originally only released in Australia and New Zealand, but was available the way of import to overseas countries and available on iTunes as a world wide digital download. In efforts to further their career, in November of 2008 the band announced they would be permanently relocating to the United States. Once they arrived, they jumped right back into the studio to start recording the album First Temple (2009). The debut peaked at number thirteen on the Australian Independent Record Album charts. First Temple soared to number five and was mentioned in the Alternative Press’s list of “100 Bands You Need to Know in 2009.” Following a headlining tour ending in June of 2010, they returned to the US to skate on through the entire 2010 Van’s Warped Tour.  Now, with the line-up of Christopher de Cinque (vocals), Mansur Zennelli (guitar/vocals), Michael Barrett (guitar), Salvatore Aidone (drums), and Duncan Millar (bass), Closure In Moscow returned with their highly anticipated sophomore effort, released in May of 2014, titled Pink Lemonade.

Starting the record with a groove, “The Fool” brings in everything from animal sounds to insane DJ scratching. Keeping the funk, title-track “Pink Lemonade” keeps the listener bouncing along, once again mixing their sound effects into their unforgettable lyrics. “Neoprene Byzantine” is a chaotic mix of tempos that sees de Cinque’s vocals all over the board while Aidone’s drumming keeps everything from spinning out of control. The track “Seeds Of Gold” will drop the audience back into a slight reminiscing mode of the 1980s with smooth vocals and Depeche Mode type synth. Showing diversity, a bluesy texture is felt on “That Brahmatron Song,” where de Cinque continues to put on a soulful vocal performance which many would compare to that of Matthew Bellamy of Muse at points. With what sound like church bells in the background, “The Church of the Technochrist” gives the visual of a rock star skating around on roller skates. The roller rink image of disco balls and flashing lights is something this band does an excellent job of keeping alive, while bringing in their own modern day twist. Providing a more mellow sound, “Beckon Fire” is a relaxing, primarily instrumental song that will have listeners kicking back and relaxing. Immediately after, adding a little more of a classic rock side of the spectrum, “Happy Days” is a gem with its catching chorus lines and peppy breakdowns. Finally Pink Lemonade closes with “ピンク レモネード,” which can only be described as a trippy soundcape.

Music fans, grab your roller skates! Pink Lemonade is a ride unlike any other.  This album will get the gloom out of any day. The anticipation of what these guys may come up with next will keep their fans on their toes for a long time. CrypticRock gives this album 4 out of  5 stars.