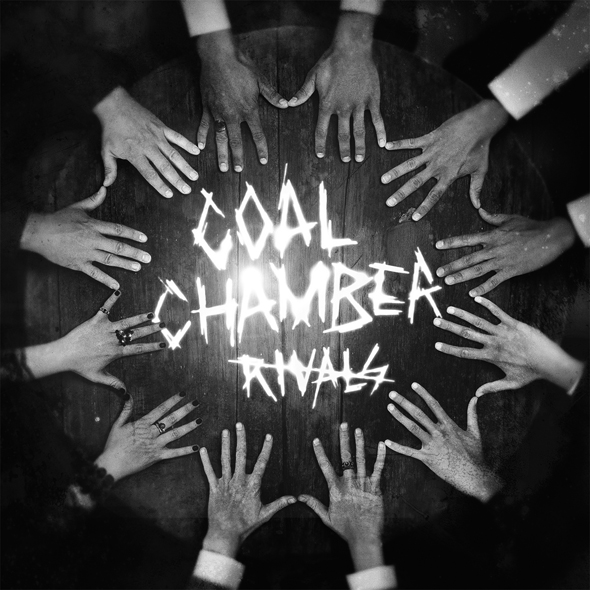 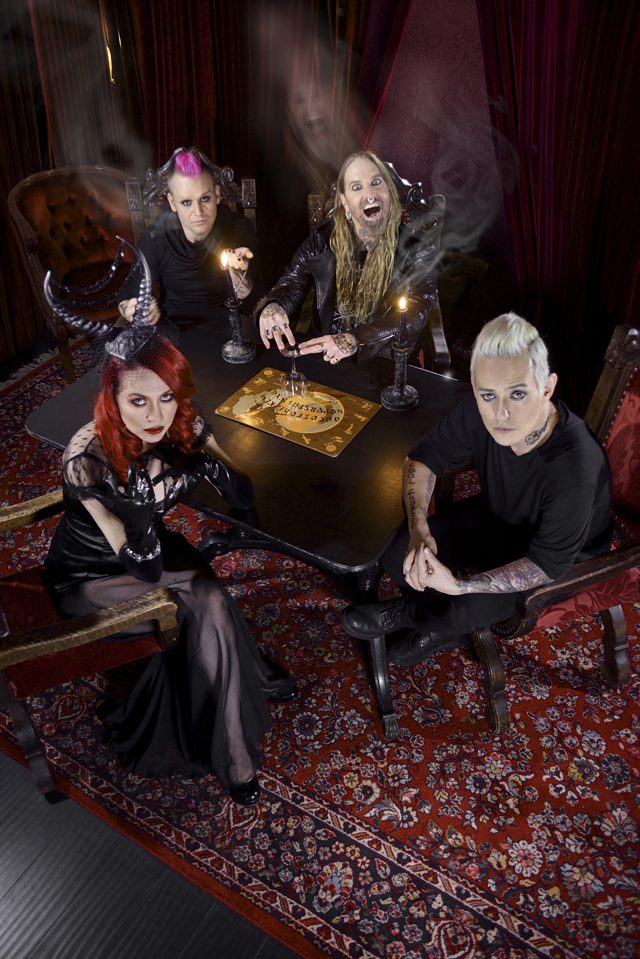 Coal Chamber has returned, and “with a vengeance” would be far too simplistic a phrase to describe the motive. After over a decade of speculation, rumors, interviews beckoning “is Coal Chamber planning to get back together?,” fans clamoring on every social outlet they could get their hands on; Coal Chamber has ended the wait and laid waste to the rumor mill. It has been a rather tumultuous road for the band since their breakthrough self-titled album in 1996. They have been driving fans all “Loco” while taking them on a rather dark road in their “Big Truck.” All puns aside, Coal Chamber was a force to be reckoned with during their reign. In fact, rather than slowing down, they made their name by taking it into another gear. Following up 1999’s Chamber Music, their final 2002 studio album, Dark Days, was their most devilish and heavy album since 1996. The band toured with the best, including Machine Head, Napalm Death, and even collaborated with the iconic Ozzy Osbourne. Therefore many fans may have asked for the past decade, why end it all? The retort is quite easy, “who said anything about the end?” After two successful tours with the likes of Sevendust and Filter, Coal Chamber is set to release their long-awaited album Rivals May 22nd via Napalm Records. Let it be known this is no gimmick, half assed attempt at collecting a check; this is the real deal.

After over ten years of not working, touring, sharing tour bus bathrooms, or recording together, one would be pessimistic on chemistry being reestablished. The second the first track “I.O.U. Nothing” starts, those doubts will be nothing more than an afterthought.  It is impressive when a band, through just an opening track, make the expectations clear with such force. From Dez Fafara’s vocals, Miguel Rascón’s shredding, Mike Cox’s grooving yet pummeling drums, to Nadja Peulen’s earthshaking bass lines, this is not the Coal Chamber of old; it is a whole new beast. Fafara has taken everything he has learned about his vocal style through the years to a whole new level. From a musical aspect, the writing is superb and has brought a more aggressive, Punk, and raw direction. The Punk/Metal approach is never more evident than the track “Suffer in Silence;” the abrasive union between music, vocal styles, and lyrics bring a whole new element to Coal Chamber’s style. As a figurative cherry on top, the track features a guest appearance by the beloved Uncle Al Jourgenson of Ministry. Whoever said there cannot be precision to Punk will be sadly proven wrong with the surgical execution to “Another Nail in the Coffin.” The track’s highlight would be a full on clinic on why Rascón is one of the industry’s most underrated guitarists. From start to finish, this album marks, with trumpets blaring, the best comeback of the last few years.

Coal Chamber’s return is significant in so many ways. Not only have they proven that chemistry cannot be broken in the face of dedication and focus, Fafara and company also force the point home that expanding on your sound is not only a good idea, but one that, if executed with honesty, can be groundbreaking. While it is true the landscape of the industry and the world has changed significantly since the last time fans were bludgeoned by Coal Chamber, the band has retorted with the ultimate middle finger; a sonic sledgehammer for listeners to get bloody in the pit. As stated before, Rivals may be the best comeback of the year, it also is one of the best musical release for the more aggressive in some time. Hard work, unrelenting nature, and integrity make this album a must own. CrypticRock gives Rivals 4.5 out of 5 stars.