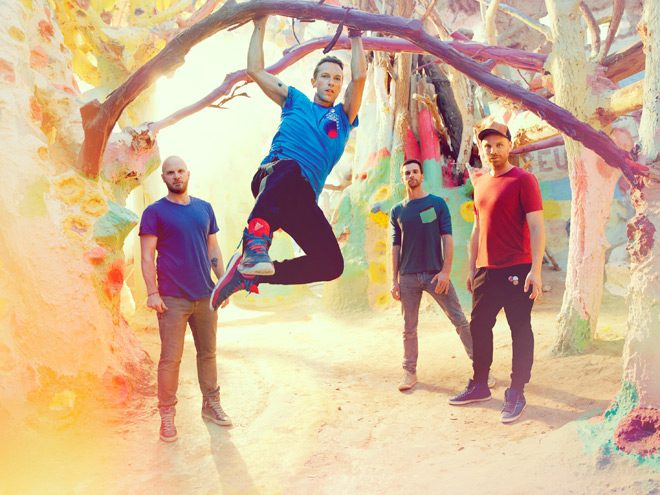 When Coldplay’s Chris Martin said in his interview on Zane Lowe’s show on BBC Radio 1 back in December 2014 that 2015’s A Head Full of Dreams would be their final album, many fans believed that it was only an expression of sentimentality by the bandleader. And true enough, their doubt was confirmed this year when news of the English band’s working on a new batch of materials was announced. In fact, the new album, albeit only an EP, was preceded by a highly publicized collaboration with The Chainsmokers, in the duo’s debut album released last April. Just two months fresh from this affair, Coldplay now unleashes its own new work, titled Kaleidoscope.

Released digitally on July 14, 2017 via Parlophone, and set for physical release on August 4th, Coldplay’s overall thirteenth EP consists of five tracks, which serve as a sneak peek into the rest of what the band is currently working on.

Kaleidoscope begins with the sparse and pulsating Sophisti-Pop “All I Can Think About Is You,” and then followed by the piano-led, poppy, jazzy ballad “Miracles (Something Special).” The mood is then uplifted by the hovering spacey shimmer of the aptly titled “Aliens.” The penultimate track is a remix of the song the quartet of Martin (vocals, piano), Guy Berryman (bass), Jonny Buckland (lead guitar), and Will Champion (drums) contributed to The Chainsmokers’ successful Memories…Do Not Open.

Finally, Kaleidoscope closes with the haunting ballad “Hypnotised,” whose undulating piano flourishes and soaring falsettos prove to be truly captivating and mesmerizing just like many of Coldplay’s classic hit singles, which include “Yellow,” “In My Place,” “The Scientist,” “Fix You,” “Don’t Panic,” “Clocks,” and “Speed of Sound.”

Short and sweet at barely half an hour, Kaleidoscope is a perfect taster to the rest of what is yet to come from the adorable and hardworking band that was formed in 1996, in London, England. A pleasant surprise to fans, CrypticRock gives Kaleidoscope 4 out of 5 stars. 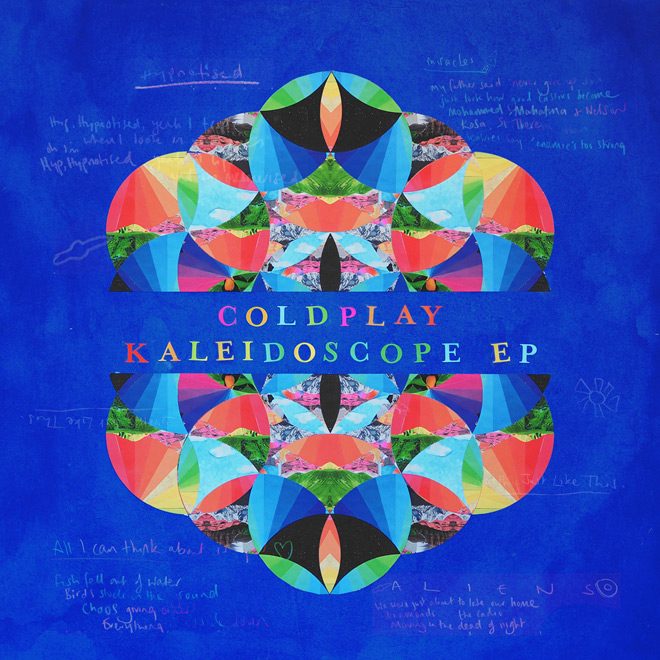