Collective Soul – See What You Started by Continuing (Album Review) 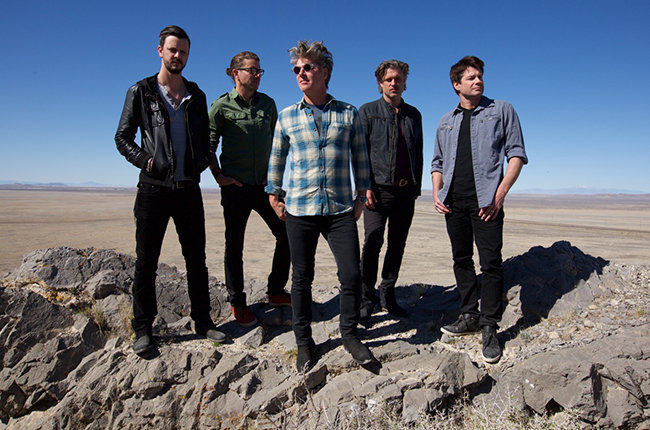 American rockers, Collective Soul, came out of Atlanta Georgia in 1993, and immediately struck national fame from their runaway radio hit “Shine” in 1994.  Earning themselves a deal with Atlantic Records, they were off and running, gaining international stardom with their debut album, the double-platinum Hints Allegations and Things Left Unsaid, which featured “Shine,” reluctantly releasing the unpolished demo version.  It paid off as the popularity of the album got them on the Woodstock ’94 card the following year while simultaneously working on their second album.

Following up with 1995’s triple-platinum Collective Soul had an amazing 76-week run on Billboard 200 with the singles, “December,” “Where the River Flows,” “The World I Know,” “Gel,” and “Smashing Young Man.”  The following year even proved fruitful amid legal issues as the band released the platinum Disciplined Breakdown in 1997.  Undaunted, 1999 saw Collective Soul drop the platinum Dosage, which featured a slew of hits such as “Heavy,” “Run,” “No More, No Less,” and “Tremble for My Beloved.”  That year, the band was again invited to take part in Woodstock ’99. Bringing in the new millennium, Collective Soul reached gold status following the release of Blender in the Fall of 2000.  Proving they remained one of the most consist Rock bands around, 2004’s Youth was the first album released on Collective Soul’s El Music Group label. Summer 2007 saw Afterwords, which boasted the single “Bearing Witness,” American Idol’s theme “Hollywood,” and “All That I Know.”

Two years later, the band released another self-titled album; this time via Atlantic subsidiary, Loud & Proud/Roadrunner Records, and the year culminated with the band getting honored as they got inducted into the Georgia Music Hall of Fame.  Finally, returning to El Music Group in 2010, Collective Soul toured. Now in 2015, with the current lineup of Ed Roland (vocals, acoustic guitar, piano), Jesse Triplett (lead guitar, rhythm guitar), Dean Roland (rhythm guitar), Will Turpin (bass), and Johnny Rabb (drums, percussion), has triumphantly returned from a six-year radio silence to unleash their ninth album, See What You Started by Continuing. Produced by Roland with additional production by long-time producer Anthony J. Resta via Vanguard Records, the latest offering could be looked at as a renewed version of these darlings of Alternative Rock.

Released on October 2nd, See What You Started by Continuing is an 11-track hard rocking “second wind,” that tells listeners “what we’ve been through over the years,” referring to side projects and lineup changes.  As the feedback brings in the song “This,” there is poppy high tempo melody belying the lyrics of leaving a partner for, say, a tour, “Got to go, Got to go where this song leads/Got to go, Got to go where this high leads/ How am I gonna leave you in a moment like this?”  Keeping the good times rolling is the cut “Hurricane.”  This track has a modern day Beatles feel as the band sings about a love/hate relationship with an aloof girl.

Deceptively, “Exposed” begins with a single guitar before the drums kick in, and the tune turns into a Funky, riff song of someone getting ripped off, but having the last laugh with the truth coming out, singing, “You took a little of everything/But it’s you who’s now exposed.”  The power ballad “Confession” is just that, a confession of love with dreamy, airy vocals set to light riffs.  Moving onto “AYTA,” the band changes gears to a folksy, Disco-clapping tune that asks, “Are you the answer, the answer for me?”

Returning to the harder vibe is “Contagious” with tight riffs and sliding guitars that gives that fun, bar, dance song.  This track speaks old love, love that’s stood the test of time, “Together here we stand/Covered in our rust/It’s just a life of pretend/And that’s the source of us.”  The adventure of “Life” plays out in a complexly simple beat as the lyrics are simple, with the words, “You can’t stop me now/You won’t stop me now/Who could stop me now/It’s all inside/And well defined/As life.”  Riff-laden, bass-laden, “Am I Getting Through” plays like a soundtrack song as Roland sings of putting the breaks on a relationship. Aptly slower and a little mellow, “Memoirs of 2005” plays on the slide guitar’s dreamy, twangy riff with the accompanying lyrics of a lost love, “Why can’t I have you tonight?”  The 70s-esque tuned “Tradition” has a psychedelic, reminiscent feel of recapturing that love, “Let’s go swim in the ocean/Just you and me.”  Ending See What You Started by Continuing is “Without Me,” a Joe Cocker-style piece, musically and in vocal delivery, of putting someone on blast of losing a good love, “Love won’t do a thing/Without me.”

To say Collective Soul has gotten their second wind is an understatement. Rocking, light, or a combination of the both, they have proven their love for their craft has lasted the test of time. CrypticRock gives See What You Started by Continuing 5 out of 5 stars. 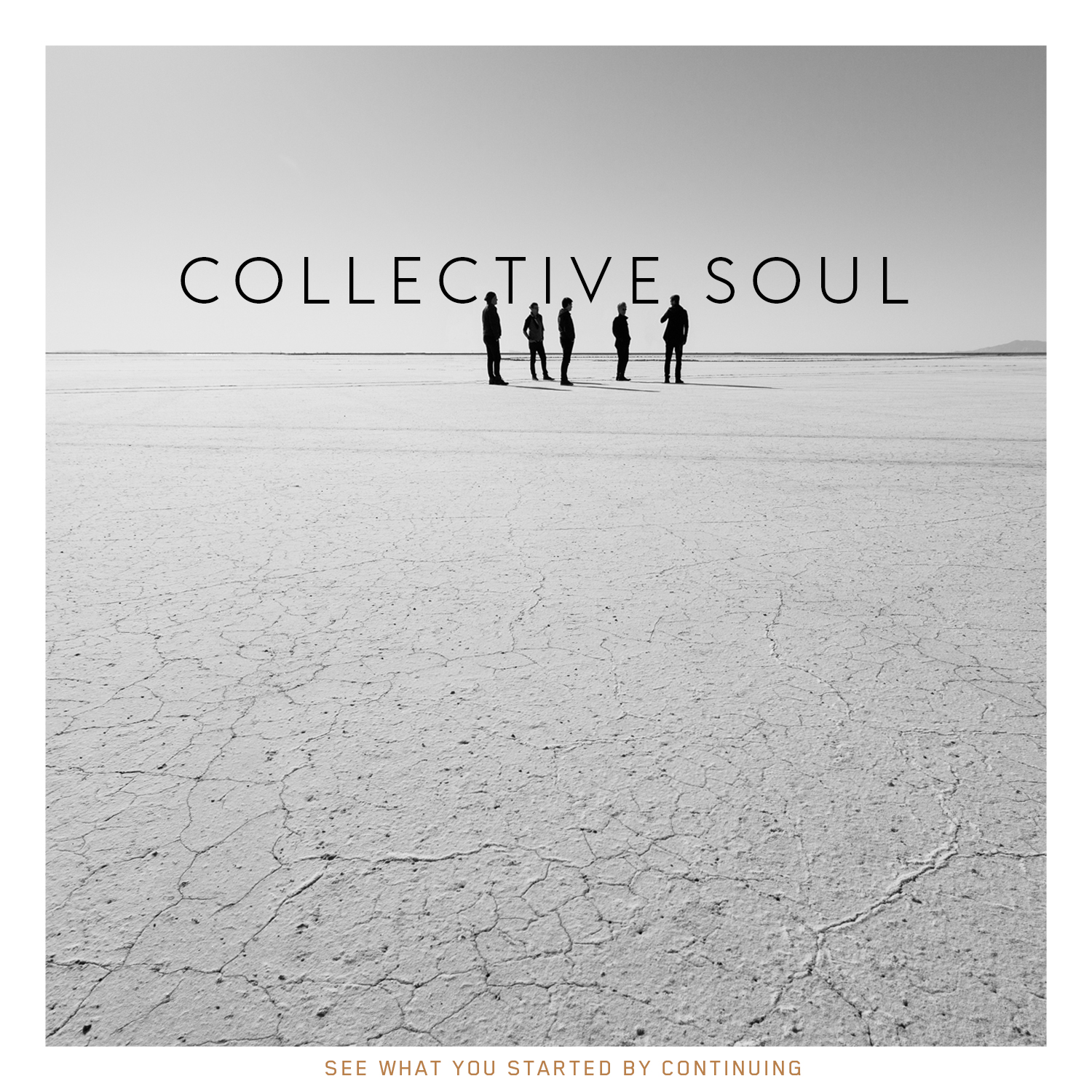