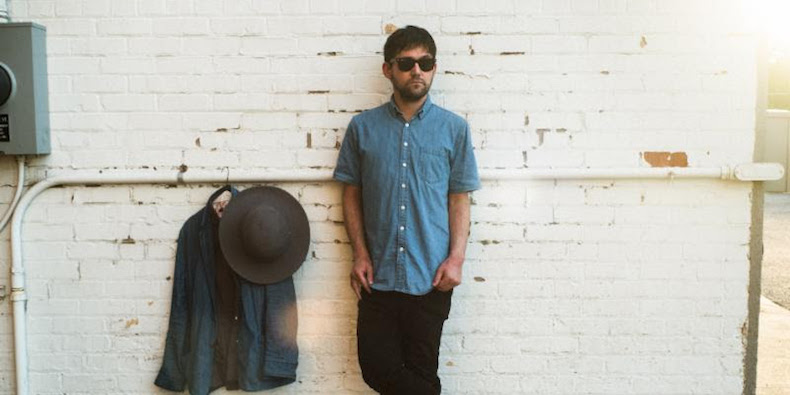 Singer-Songwriter Conor Oberst is now at the ripe old age of thirty-six, with thirteen albums in his impressive discography, including the 2005 Indie-Folk smash hit Bright Eyes’ album I’m Wide Awake, It’s Morning. Widely known as leader of Bright Eyes, Oberst’s solo career began a couple years prior to the project with the 1993 debut album Water. Having not released a Bright Eyes album since 2011’s The People’s Key, Oberst has still remained active, releasing a solo album in 2012 and 2014, and now, in 2016, offers Ruminations.

Released on October 14, 2016, Oberst’s seventh solo album seems to be, yet again, the unreliable narrator on the outside looking in. However, the narrator here seems to feel more mature and quite nostalgic, as if the very occurrences he is singing about happened a very long time ago. Recorded in 48 hours with merely a piano, harmonica, and Oberst himself, Ruminations tells the age-old tale of the alienation of substance abuse and the state of being frozen in isolation, but also having the maturity to look back and reflect on one’s past actions through a fresh pair of eyes.

Opening with “Tachycardia,” a straight-up Folk tune with lonely, hollow piano resonance. For an opener, it sounds strangely cathartic, as if the album begins and ends full-circle (spoiler: it does). Blending the two tones of his earlier I’m Wide Awake, It’s Morning and 1998’s Letting Off the Happiness, “Tachycardia” is by far the most reminiscent of Bright Eyes on the entire LP. However, the album, as a whole, strays away from any hint at backing vocals or extraneous additions, in contrast with Oberst’s earlier works.

This said, “Tachycardia” is by far one of the best tunes on Ruminations, as the album begins and concludes with a Folk-like roar. The aforementioned first track lures familiar listeners in, eliciting the irony and melancholy that traditional Oberst fans have fallen in love with. However, the album, as a whole, will certainly leave them disappointed if they expect the traditional self-deprecating (but lighthearted) Oberst. In traditional Bright Eyes-style, the songwriter does not put himself into the story. While this form of storytelling is not necessarily a weakness (as he has made a name for himself through this method of writing), Oberst creates a distance from himself and the events unfolding, and subsequently a distance between himself and the audience. Indeed, so-called maturity seems to get the best of Oberst on the album, as the lyrics at times fall flat from being youthful. Examples of such are “Mama Borthwick” and “Rain Follows the Plow,” two tracks that feel distant and could be somewhat unrelatable to listeners.

“A Little Uncanny” attempts to pick up the unvaried tempo, but to no avail: awkward upstrums and fluctuating vocal melody are off-putting additions to the deep cut. There are a few very clever one-liners that you can really feel in your gut, but are sadly glossed over by oversimplified imagery and a superfluous use of harmonica.

However, there are a few gems that stand out: “Gossamer Thin” is one, with its inclusion of a rolling piano melody and vivid lyrical composition. In fact, the lyrics on this track absolutely save the song, as Oberst’s poetry seems to now be catchier than his melodies. The piano hook is quite intriguing, but never seems to reach a satisfying conclusion and thus falls flat. “Counting Sheep” is another treasure, as Oberst sounds extremely Dylan-esque. With varying guitar patterns and a little more groove than given on other tracks, “Counting Sheep” is the only song on the album that draws an engaging contrast between old age and youth.

Yet, the biggest success on Ruminations is not the cathartic opener, or the poetic lyricism, but the album closer, “Til St. Dymphna Kicks Us Out.” With punchy, witty piano gusto and minor shifts reminiscent of Billy Joel, the closing track is by far the highlight of the entire album. The song provides us with a bittersweet cathartic ending, illustrating Oberst finally breaking down the metaphorical walls of isolation and talking optimistically about the future. He explains the relationship between the passage of time and the unvarying nature of life, and how that relationship is strangely comforting.

Oberst has made himself a household Indie Rock name over the past decade through his depiction of friendly isolation: yet, Ruminations is anything but friendly. Distant and less youthful, while some may think Oberst’s latest work seems to be frozen in monotony, it is no doubt a very personal piece that is vulnerable as well as full of self-reflection. CrypticRock gives Ruminations 3 out of 5 stars. 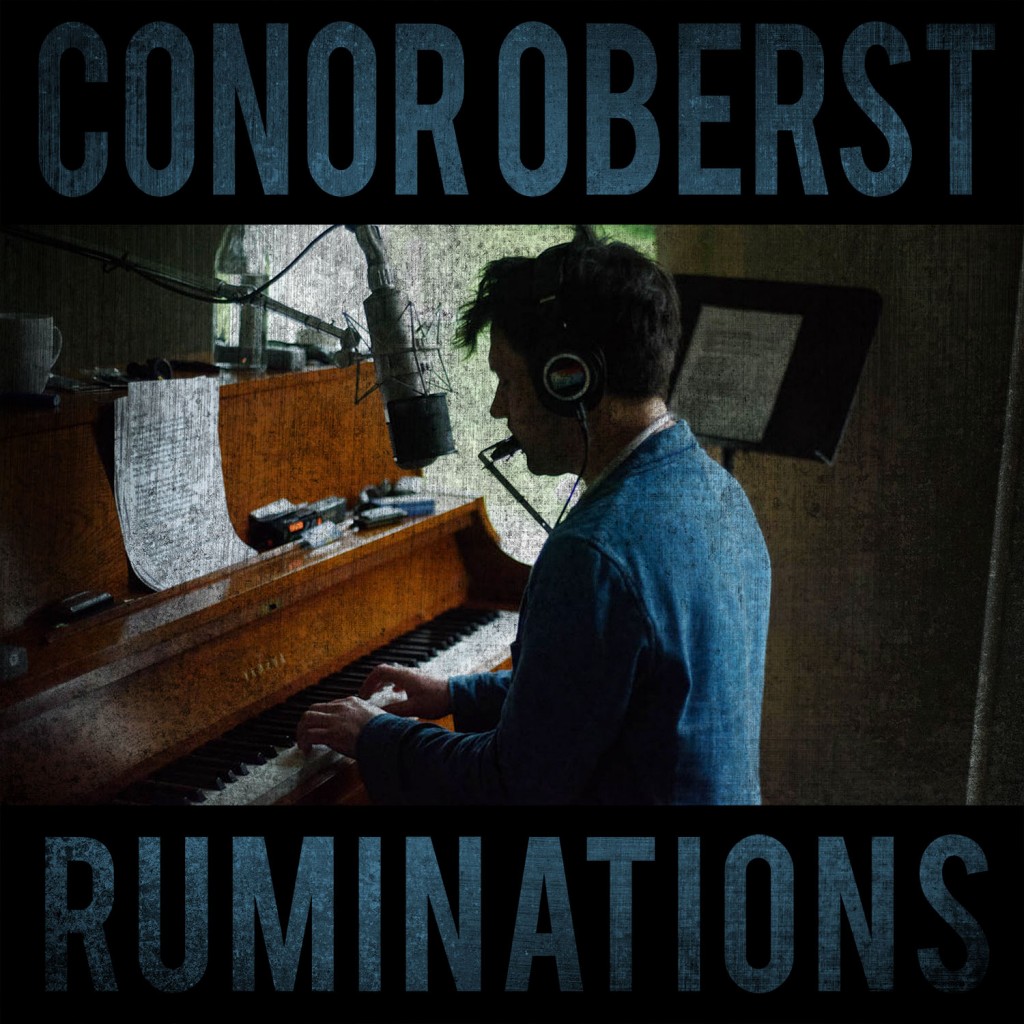