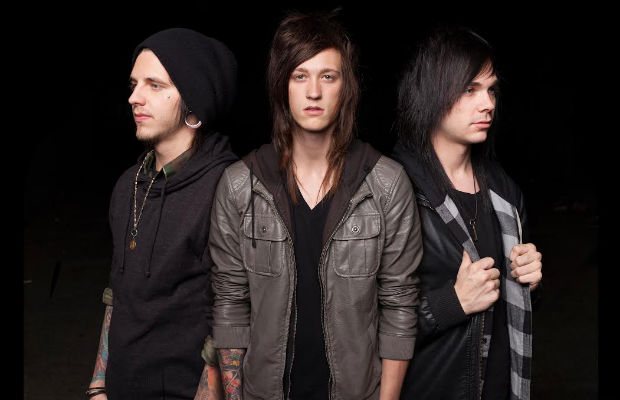 Consider Me Dead is a fairly new band to the music scene; only releasing their first full-length record, Young At Heart, this year. Since their start in 2011, the electronic rock band has remained true to their sound. This debut album gives Consider Me Dead the opportunity to finalize their style. Yet, the execution of their genre is not flawless. Consider Me Dead’s inconsistent use of EDM elements and vocal ambiguity are what really sets them back, but Young At Heart also conveys an energetic and thrilling tone during some moments, making their first album a noteworthy benchmark.

Young At Heart has its bouts of excitement but does not always get across to listeners so effortlessly. A few moments have potential to shine electronically but lack strong background features to brighten the tempo. “Up All Night” begins quite subtly with an acoustic guitar and then climaxes with a sluggish beat, dulling down the intended dance rhythm. However, a slow and direct tempo does not always get in Consider Me Dead’s way. The opening track, “The Eulogy Ballroom”, has a fierce entrance. The penetrating beat is steady and adds energy to every angle of the song.

The band also shows improvement by creating eerie moods with their sounds. “Rise Of The Harlot” uses synth effects and electronic elements to set a haunting tone that enhances both the instrumentals and vocals. With this distinction, “Rise Of The Harlot” is given a vivid personality and is a highlight of Young At Heart.

Unfortunately, the major setback on this album is the vocals. Consider Me Dead mostly strives when only producing subtle vocals but commonly attempts to reach higher and longer notes on this record. When the track “Young At Heart” holds notes, they are not solid and tend to sound shaky. This forms an issue throughout the rest of the song, which consists of choppy intonation and gives off a generic yet catchy refrain. This inconsistency is what holds Consider Me Dead back in their closing track “Lift You Up”, as well. The vocal patterns are scattered and poorly delivered, leaving strain in the lead vocalist’s voice when reaching higher notes.

“My Lucid Dreaming” consists of the more favorable lighter melodies, but drones into a repetitive refrain, taking away from the ambient tone that the instrumentals provided. Ultimately, the unorganized vocals drag Consider Me Dead down on this record, but gratefully are making these errors on their first album and have time to develop.

It is only expected for debut albums to shine light on newer bands’ weak points, and Young At Heart is no exception. Consider Me Dead have no trouble creating a thrilling atmosphere for their listeners, but need to focus more on technical elements like their rhythmic patterns and vocal intonations in order to thrive in their electronic rock genre. The pros and cons of Young At Heart leave this band with many different things to explore when making music in the future. CrypticRock gives this album 2.5 out of 5 stars. 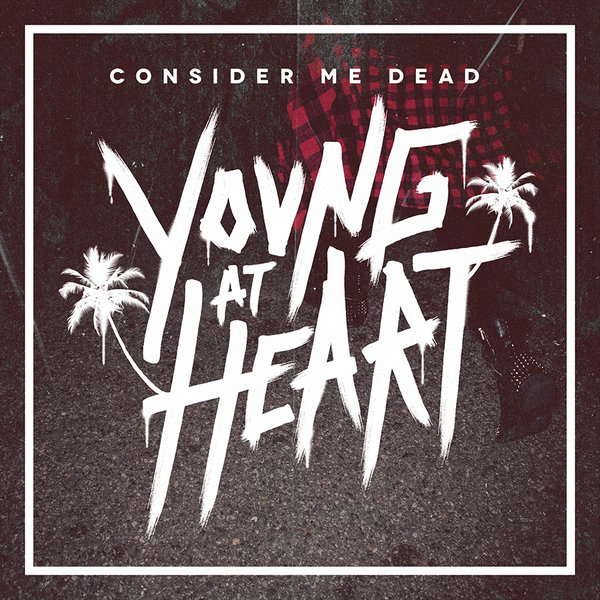