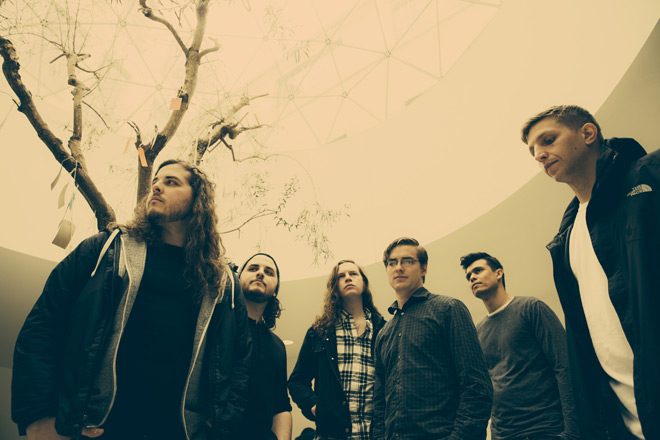 It is difficult to articulate how one feels during extremely profound moments in their lives. In words, try expressing the feel of holding your newborn child in their arms for the first time, or your first kiss, or a more extreme example, a near death experience. Simply put, it is almost impossible, there are not enough words that would accentuate such emotions. Incidentally enough, The Contortionist’s new album, Clairvoyant, will assist in expressing powerful emotions without such life altering decisions.

A follow-up to 2014’s Language, and the Progressive Metal act’s fourth overall studio effort, Clairvoyant is by no means just an album, there is so much more to it than such. Released on September 15th via eOne Music/Good Fight Music, it is a 50 plus minute dream that is incredibly vivid, in fact, it is a chance to see yourself and your surroundings in the most quintessential form of beauty. It is an experience.

Together, Robby Baca (guitar), Cameron Maynard (guitar), Joey Baca (drums), along with newer members, Michael Lessard (vocals), Jordan Eberhardt (bass), and Eric Guenther (keyboard) aim to create a feeling. Doing all that and more, with the help of Producer Jamie King (Between the Buried and Me, Scale the Summit), Clairvoyant begins with “Monochrome (Passive)” slowly inducing a dream state with ominous noises. This is until the full instrumentation, minus Lessard’s vocals, jumps in and transports the listener into a new realm with their heavy tones before finally concluding with a beautiful arrangement where guitars and keys dance.

Moving along, “Godspeed” gives you a chance to feel at home. Although this is all new, Lessard offers a soothing, almost shepherd-like voice to keep momentum moving forward. Clearly, The Contortionist felt in their hearts this album would be a sensory overload for listeners, but in a good way. With that in mind, next comes “Reimagined,” the first track that was released in support of the album. Deliberately slow, Lessard’s voice is quieter, almost whispering. A very bass-heavy piece, pointing out Eberhardt’s talent, he carries the tune on his shoulders. In addition, the one thing that sticks most prevalently are the lyrics such as “Breathe, breathe in, once you’ve found the breathe you lost, you’ll breathe again,” and, “And I am exactly what you imaged me to be.”

All this comes before the title-track, “Clairvoyant,” the heaviest cut off the album. While heavy, it does not seem out of place. There is even a bit of screaming while shining above everything else is the riffing and chord progression. Then “The Center” is quite possibly the most beautiful composition The Contortionist has ever recorded. Each member of the band shines, bringing the listener back to peace following the heaviness of “Clairvoyant.”

The journey begins to wind down with “Relapse,” a track with a real sense of urgency. Imagine waking up a minute before your alarm goes off, but you still close to your eyes and try your hardest to go back to sleep for those last few seconds. That sums up “Relapse,” which is much faster paced than those before on the album. Sadly, all good things must come to an end, and with this final track, “Monochrome (Pensive),” The Contortionist asks a number of powerful questions such as “How do you feel after an experience? Do you feel hollow knowing that there are such places that you have yet to discover in yourself?” 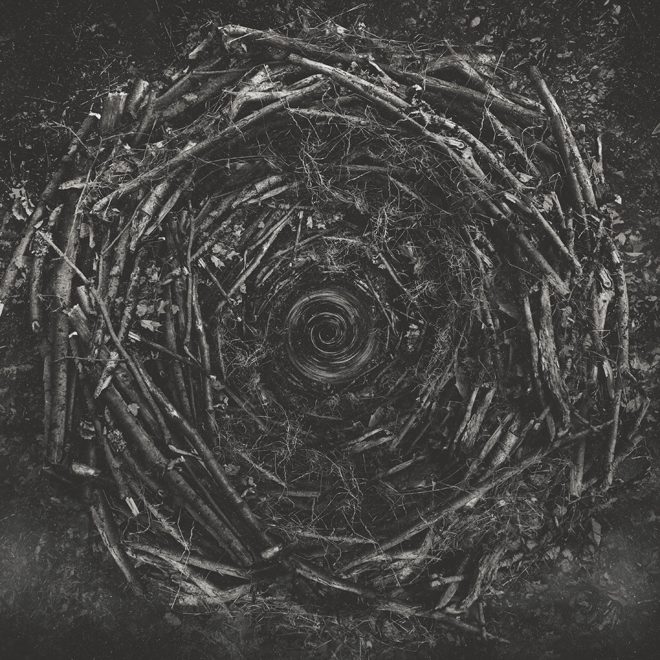