College kids seem to have the worst luck when it comes to Horror films. In fact, throughout Horror film history, they are the number one character type for all kinds of horrific situations. That in mind, new Horror flick The Control Group, released on VOD and iTunes as of March 22nd, focuses on five college kids who are abducted by a mad scientist and incarcerated in an old mental hospital.

Set for release via Wild Eye Releasing on DVD sometime in May, the film co-written by Logan Gion (The Problem with Mr. Withers 2011, Darwinism 2014) and Director Peter Hurd takes place in modern day showing two contrasting realities – the one everyone knows and the darker, more sinister side. 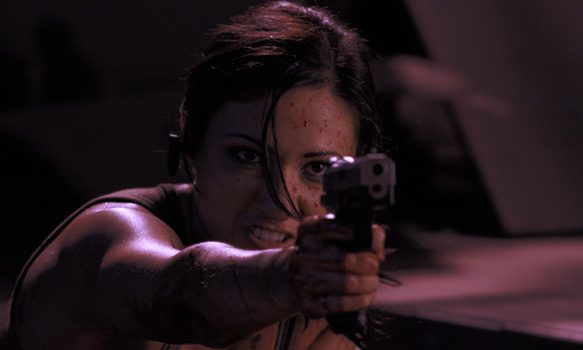 The group make their way around and discover other people in the same situation such as Grant (Justen Jones: Flourtown 2008, The Sand Box 2016), Hanson (Jerry G Angelo: Fallen Cards 2014, Stateside 2017), and others. While Jack and everyone else attempt to figure out what is going on, they are besieged by strange mystical creatures they name ‘The Crows.’

Soon, horrific memories of their pasts are relived in painful detail, then melded together with a fractured version of reality. This makes determining what is real and what is not impossible to determine. Jack finds himself struggling through losing his sister in an accident and is seemingly unable to move past it to deal with what is happening around him – fighting for his life, hiding from The Crows, and tension between he and Vanessa. Despite all the significant challenges thrust upon him, Jack joins the others to find a way out. 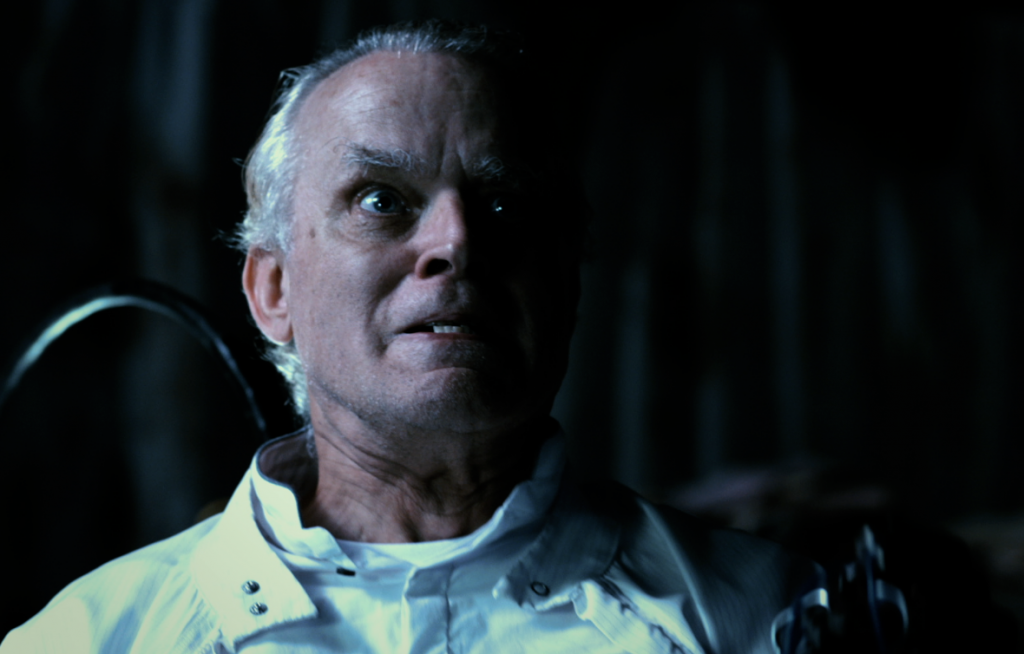 In the process of doing so, they run into the scientist who abducted them in the first place for scientific experiment – Dr. Broward played by Horror legend Brad Dourif (One Flew Over the Cuckoo’s Nest 1975, Child’s Play series). Broward, known as the Mechanic, has created a special chair which enables spirits to possess him and use their supernatural powers. Meanwhile, Jack’s friends are being killed around him, he is tested further when he meets the spirit of Jaime (Kodi Saint Angelo: The Far Side of Normal 2016, Just Add Magic 2017), who asks for his help to free her. Ultimately, Jack must face his darkest fears and sacrifice himself in order to get out.

Not unlike other films, where the story unfolds in two separate yet parallel worlds, it plays with viewer’s sense of reality, blurring the lines between fiction and reality. That said, there are some truly scary moments mixed into the film. On the other hand, The Control Group does have its share of cliched Horror film moments as well. The special effects are reminiscent of 1980s era, which perhaps lessen the film’s impact and cheapen some thrills. 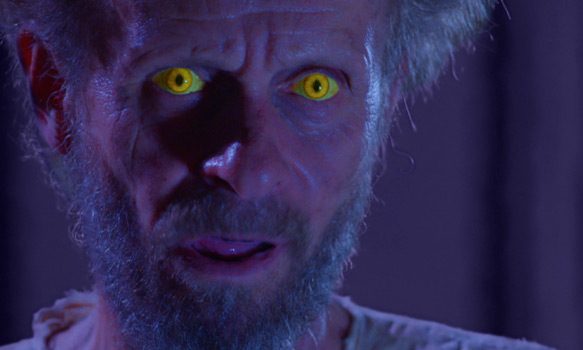 On the upside, Jessica Gallant’s (Boy’s Town 2016, After Birth 2016) cinematography is smooth and the universes depicted are well managed. The addition of Dourif as Dr. Broward gives some experience and depth to the story and character, and every scene Dourif appears in is filled with tension as well as fear. While The Control Group is not high budget, there are plenty of things to like about it and that is why CrypticRock gives the film 3 out of 5 stars. 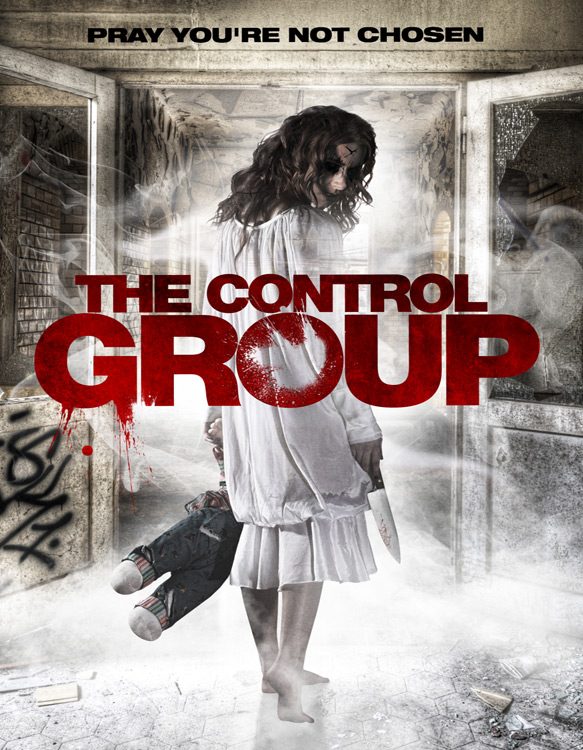