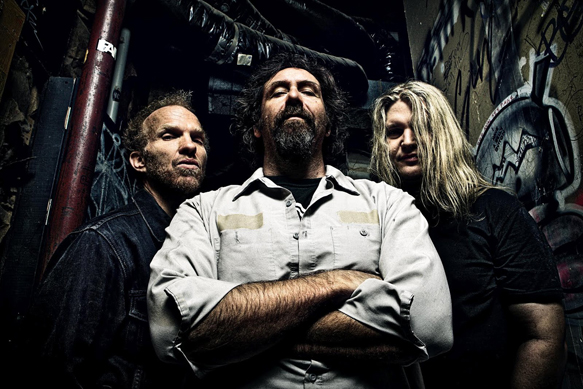 Although an early ’80s Hardcore Punk/Thrash band, Corrosion of Conformity (C.O.C.) have through the years become more of a Crossover/Sludge style sound. Having such an encompassing background, it is hard to break C.O.C down for a history lesson. So here are the basics in a nutshell on them. Formed in Raleigh, NC in 1982, They put out their first three albums, then signed to Columbia Records in 1993. With a slight revolving door for members, they seemed to always come back to the band. The collaborations with other artists and side projects have been well numbered. Just as an example; there was James Hetfield, frontman for Metallica, Warren Haynes from The Allman Brothers, and Stanton Moore with Galactic. As far as side projects go, Keenan plays guitar with the Metal band Down, who has put out five albums of their own. Dean contributed to Dave Grohl’s Heavy Metal Probot project. In 1994, their song “Big Problems” was featured on the Clerks soundtrack, and the song “Clean My Wounds” was also featured in the anime movie Tekken: The Motion Picture (1997). That is just to name a couple of them. All in all they have twelve albums, one of them being a live album, not to mention the numerous EP’s and singles to go along with them.  There are also nine music videos all made by 2012! Mike Dean, the bands bassist and vocalist released this statement about the new album, “The making of IX was drawn out because of us having to step away to do other projects. I think being forced to step away kept us hungry and then being back on the case with deadlines casting a shadow gave us a ‘failure is no option’ vibe and that really helped the final product.” So out with a vengeance, the three members of C.O.C. released IX  in July of 2014.

IX starts exceptional with “Brand New Sleep” kicking off with an intro to make your arm hair stand on end along with the little ones on the back of your neck. Then, skipping over to the third song off this album, “Denmark Vesey” keeps it solid and the lyrics are dark yet witty. The listener cannot help but rock along with it . “Interlude” is something short, sweet, and mesmerizing in its fifty-four seconds of play and fitting as a following song to what was before it. With shredding guitar riffs through the intro of “Trucker”, C.O.C. breaks down into that sound their fans know and love. Rolling on through IX, the intensity of their sound keeps forth leaving your quench for the next tracks in overdrive. Jumping back to the fourth song, “Nectar”, later was rewritten as “Nectar Revised” in the closing track to the album. Both are incredibly played with unique differences between the two bringing the bittersweet closing to the album, in nothing but perfect listening order.

IX is yet another example of excellence from C.O.C. After a thirty-two year adventure and back to the original founding members, it is without a doubt that they can still throw down an awesome album without ever missing a beat! Their history and devotion can speak for itself for what is yet to come in their musical future as a band. So after hours, with this on repeat, blaring as loud as it could go, CrypticRock gives this album 4.5 out of 5 stars. 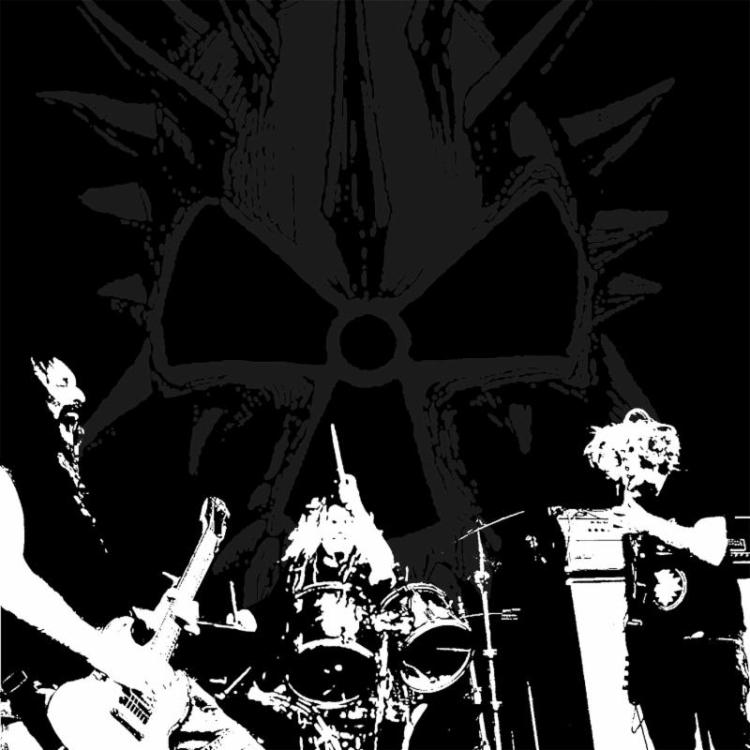