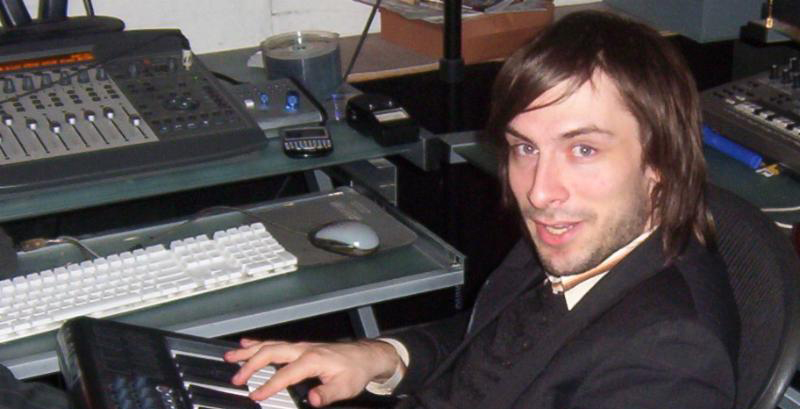 creativeLIVE, the world’s leading online classroom, has announced its next ‘Music & Audio’ course, “Fundamentals of Mixing,” featuring veteran producer/engineer/mixer, Jesse Cannon (The Cure, Animal Collective, Senses Fail). The three-day workshop, free to watch live, will begin February 12 at 9 AM PST and cover all the essentials of mixing rock and electronic music. For more information and to enroll today, head over to: http://www.creativelive.com/courses/fundamentals-mixing-rock-and-edm-jesse-cannon.

“Jesse is truly on another level when it comes to engineering and mixing,” said creativeLIVE ‘Music & Audio’ executive producer, Finn McKenty. “He’s worked with the absolute best in the business, and it shows. And although he’s worked on records for giant bands like The Cure, he is a DIY punk guy at heart who never lost touch with his roots. Everything he teaches is just as relevant to a kid making demos in his bedroom as it is to someone sitting behind the console at a big studio.”

Since its inception in 2010, creativeLIVE has broadcast more than 250 courses to more than 1 million students worldwide. Now streaming live from studios in Seattle and San Francisco, creativeLIVE hosts workshops in photography, video, design, business, audio, music, and software training, unlocking previously closed doors by making dynamic education accessible to everyone.

The site’s next ‘Music & Audio’ instructor, Jesse Cannon, has been professionally making records for nearly two decades. In 2000 he formed Cannon Found Soundation and began to amass gear and record bands in his own studio. During this time he has gotten the call to work under amazing producers like Ross Robinson, Steve Evetts, Alan Douches and Dean Rispler. Throughout his life he has been passionate about being one of the most knowledgeable members of the recording community, starting the informational music industry site, MusFormation.com, in 2009 while penning his first book, Get More Fans: The DIY Guide To The New Music Business, last year.

Stay tuned to creativeLIVE and http://www.creativelive.com/audio for more information on “Fundamentals of Mixing” and other upcoming ‘Music & Audio’ classes.