Not too many directors get to star in their own movies, but this was not the case for American Director Patrick Brice (The Overnight 2015). Co-written by Brice and Mark Duplass, Creep was originally released back in 2014 at SXSW, finally saw release on VOD in June of 2015, and now, in 2016, finally sees a release on DVD on April 5th via Sony Pictures. Though Brice’s directional and acting debut is in fact Creep, Duplass has established himself as a successful director, musician, actor, and even a screenwriter. Most notably for his acting credited films such as 2012’s Zero Dark Thirty and 2015’s The Lazarus Effect, Duplass is no stranger to the world of cinema. 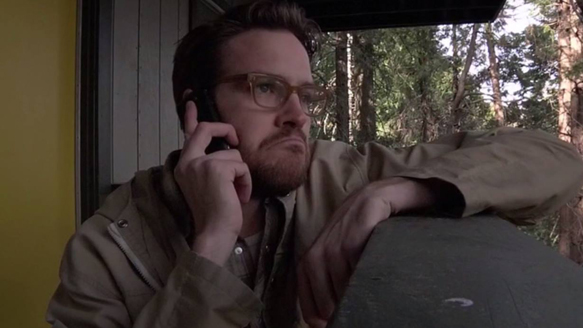 It is no surprise that when these two geniuses got together and brainstormed a Horror movie idea, something creepy—no pun intended—was going to come out of their minds, and that is exactly what happened. Rated R and lasting only 82 minutes, Creep, a Found-Footage film, tantalized the audience with a shock factor of not knowing whether either Josef (Duplass), a.k.a. The Creep, or Aaron (Brice), a.k.a. The Victim, was going to come out alive. With not a huge array of characters, Katie Aselton (The Gift 2015, Our Idiot Brother 2011) completed the trio of talented actors with only her voice backing up her character’s name.

When Aaron (Brice) answers a Craigslist ad about someone willing to pay $1,000 to any videographer for a filming job, he immediately accepts thinking this was going to be easy money. Aaron finally gets to his new job site, but quickly gets reluctant after seeing the place somewhat abandoned by its supposed owner. He decides to go back to his car and wait there where he could be safer. Minutes later, Josef (Duplass) startles Aaron with a knock on the window, followed by a welcoming smile.

After both go back into the house, Josef explains that he needed someone to film him for eight hours because he was dying of cancer and wanted to make sure his unborn child could see what he does on a daily basis. Aaron agrees, feeling sorry for Josef and his dilemma, and immediately starts rolling. Part of being a “creep” is being able to manipulate a story and people into believing in it. At this point, no one still knows if the story Josef told is true or false; which is what makes a creep good at twisting the real facts. Duplass created a character that the audience could relate with, but would be somewhat afraid to even get near to. 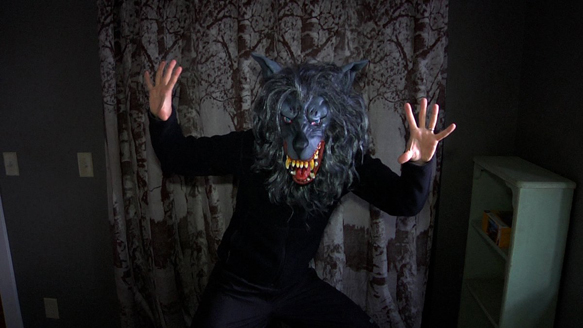 The day goes by and Aaron starts having second thoughts about his new found day job. The level of Josef’s creepiness raises as nighttime approaches, but with only eight hours of mutually agreed work, Aaron feels confident this will all just be another crazy day.

After deliberating his options, Aaron decides to call it a night, but Josef has other plans. The last twenty minutes of the movie involves a cat and mouse game. Just when Aaron thought he got over the horrible experience days after the incident, Josef sends him a reminder, showing Aaron he is not done with him by a long shot. Will Aaron finally reason with Josef and make a law-abiding citizen of him, or will his newly reacquired trust be demolished by Josef’s actions?

There are various ways to define the word “creep,” but probably the most fitting would be a stalker that appears to be a friend or a good-natured person who eventually develops into a person’s worst nightmare. People like to believe that substance abusers, alcoholics, or smoking addicts can change their way of living with time and dedication; which most of the times they do. But how could someone trust a creep who has an innate, predisposed vision of how the human race should behave? Though this was a short, low-budget film, Brice and Duplass wanted to make a character that is not easy to forget. Josef’s charm and way of telling stories makes us doubt our sanity. 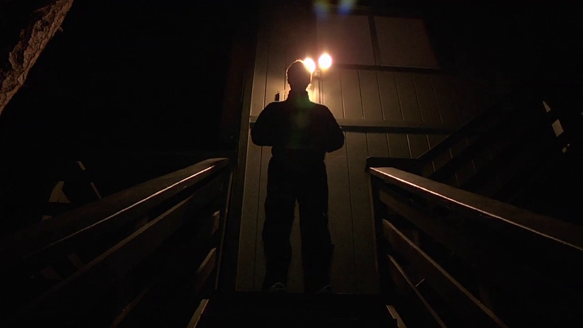 This story of Creep may be about a man being hunted by a creep, but it gives viewers more than just a run-of-the-mill Stalker film. It gives the audience a reason to check their closets and under their beds before going to sleep as a way to reassure they are alone. It makes people want to confirm their doors are securely locked and everything around them is safe. What makes a good suspense film? Watching a movie and not being able to forget it for days after.

Creep gives the audience a Found-Footage film full of nerve-wracking, nail-biting Horror and proves that if the film is great, excessive characters are not needed. Although, what more could people expect out of Creep if it shares the same producer of films such as 2007’s Paranormal Activity and 2013’s The Purge. With that said, CrypticRock gives Creep 4 out of 5 stars. 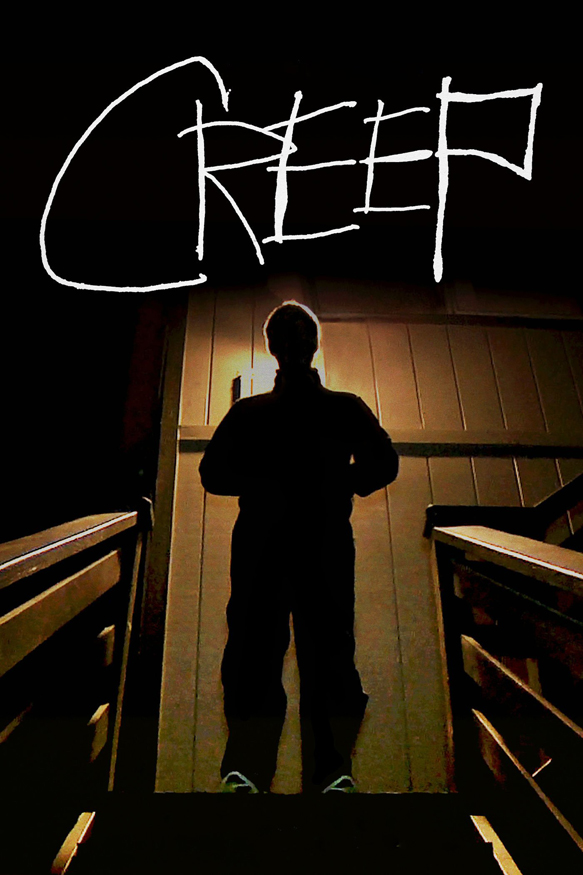