Most people do not think about slime molds or spores unless they are throwing away something funky in their fridge. Honestly, to the layperson, slime is uninteresting and often disgusting. However, there is a whole host of people from scientists, artists, musicians, robotics engineers, to mycologists who dedicate their entire lives to understanding and examining all manner of slime molds and spores. Originally released in 2014, and recently released on Blu-ray via Arrow Academy on March 28th, comes the unique and entertaining Documentary The Creeping Gardens, which focuses on such dedicated people and their findings. 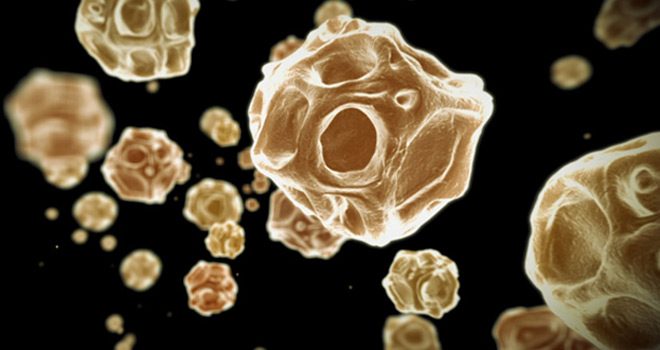 Using a combination of a funky soundtrack by Jim O’Rourke (Eureka 2000, People Like Us 2012), an occasional member of band Sonic Youth, a retro feel cinematography by Grabham, along with comparisons with older Science Fiction films like 1978’s Invasion of the Body Snatchers and 1958’s The Blob, The Creeping Garden presents an intriguing, yet unusual Documentary. In fact, viewers will learn more than they ever dreamed to know about slime and mold spores as they are taken on a journey which began when life first occurred on Earth. 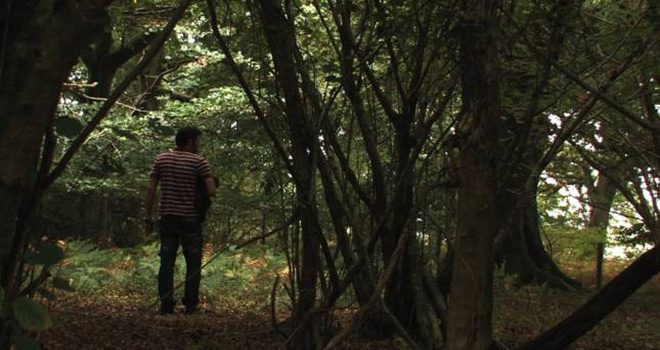 Grossed out yet? Well, The Creeping Garden is not just slime grown in a petri dish and studied under a microscope, these experts’ innovative take includes some incredible new perspectives. For example, they show how complex the slime structure is and how incredible it is by searching through mazes for their favorite food such as carbohydrates – in this case oats and how the growing process is expressed by emotions on robotic heads, showing how it has its own resonance and musical tune. 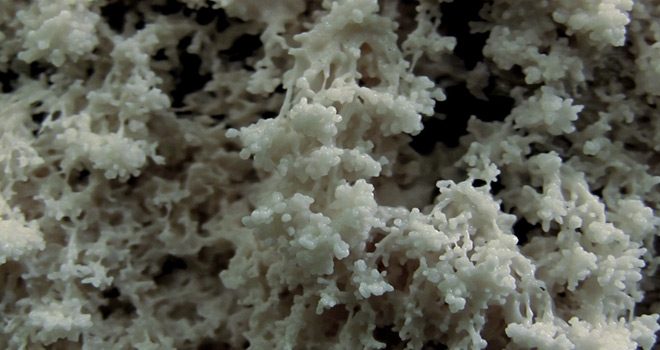 Overall, The Creeping Gardens successfully proves slime is far from stupid, in fact it often mimics a similar road, social structures, and intelligence as human kind. Thanks to the film, these complex organisms have made their way from the back of the fridge and onto televisions. From the beginning, it is easy to see why The Creeping Gardens is an award winning Documentary which even the most discerning viewer will have trouble turning off.

Available now, the three-disc Director approved edition will include a fully illustrated book, reversible sleeve artwork, original soundtrack, and further extras. That all offered, The Creeping Gardens is a must watch for all Scientific Documentary fans, and those who are curious to know more about the fungus among us. CrypticRock gives The Creeping Gardens 5 out of 5 stars. 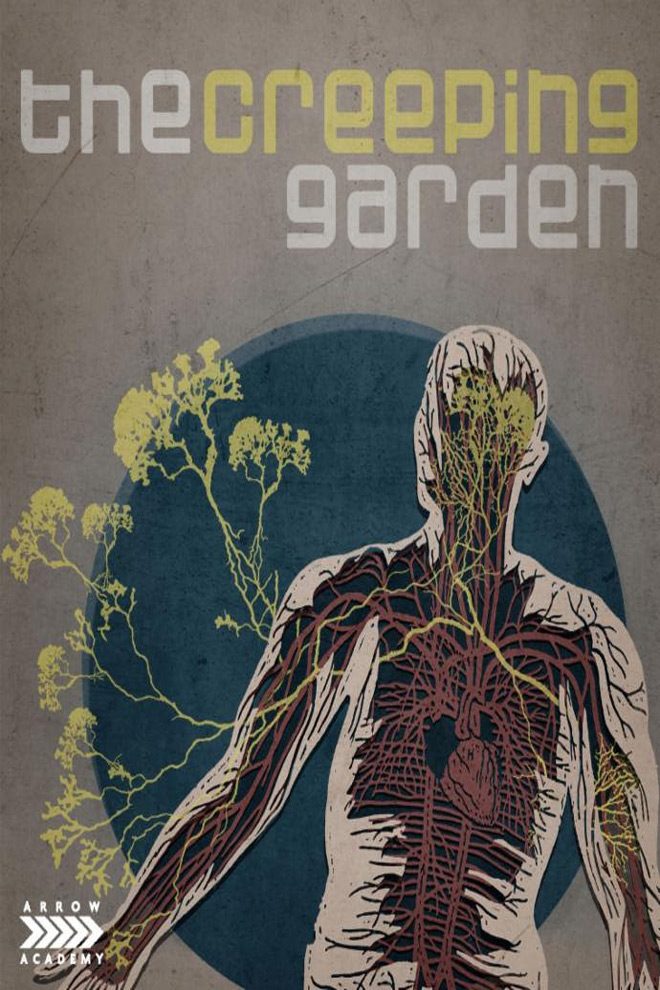