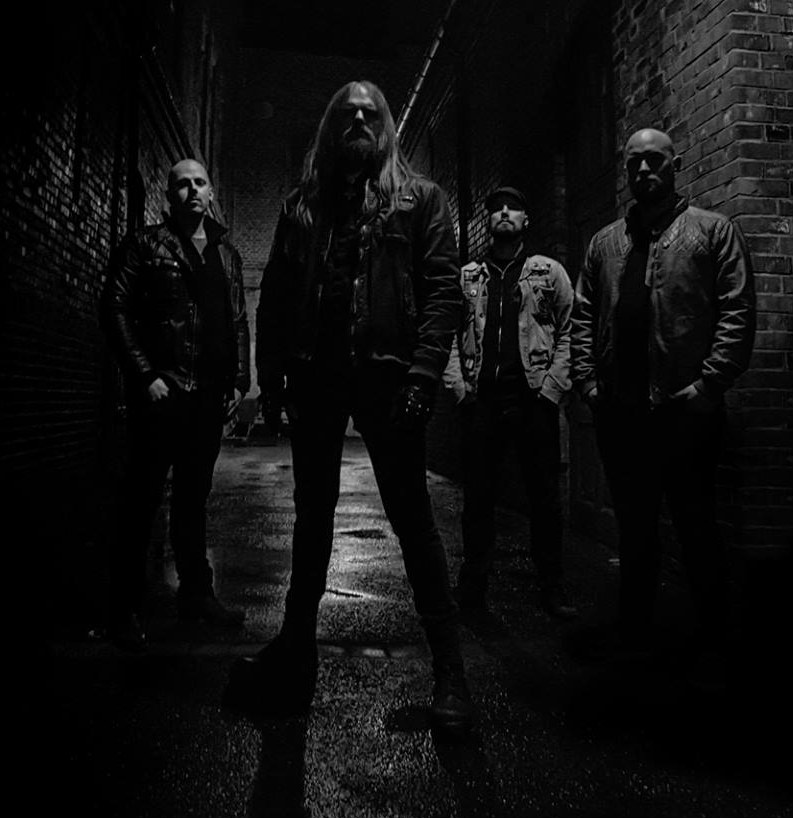 Sweden is no stranger to the Death and Black Metal genre, so standing out may be harder than one would think. Born in 1997, Crimson Moonlight is a band that has stood above the rest since the start. With working their fingers to the bone, the band debuted with their first EP independently in 1998, Eternal Emperor. A classic Symphonic Black Metal offer well-received by listeners, the band followed up with their debut full-length, The Covenant Progress, in 2003, an album that saw them bring the guitars and drums more to the forefront, tucking the keyboards toward the rear. Praised by many, the band took their time creating their next collection of songs, and in 2007, took a step in the right direction with the four track EP In Depths of Dreams Unconscious. Leaving listeners salivating for more, it would not be until 2014 they would return with the single “The Suffering,” which prompted, will there be a new album from Crimson Moonlight? That answer was boldly answered on February 26th of 2016 when Pilgrim Bestiarius XII (vocals), Per Sundberg (guitar), Johan Wold Ylenstrand (guitar), and Gustav Elowsson (drums) unleashed Divine Darkness via Endtime Productions. Their third overall studio album and first since 2004, their legacy continues with eight tracks that are bound to please fans.

Throwing Divine Darkness into motion is “The Dogma of Chalcedon,” which starts with riveting high-pitched screams of Pilgrim that clash with hardcore guitar riffs. Then, with speedy guitar work, 2014 single “The Suffering” is about self loath and the tragedies that come with it. Filled with full-speed ahead drumming of Elowsson, Pilgrim leads the vocal assault with lyrics of great substance and integrity. Thereafter comes album title track, “Divine Darkness,” one about going to a place of no return. The longest piece off the album, Pilgrim’s voice is a rich and vibrant bellow that enriches the message of this song. Complementary and balanced, a short acoustic portion midway adds darkness to the overall feel of the music.

The energy level high, “I Am Tribulation” is an anthem which many could imagine being chanted back to Pilgrim at a live performance. Coming as a surprise, “Voistinu Voskrese” begins with a simple drum beat, melodic, clean guitars, and some spoken vocals in the backdrop. Staying mostly instrumental, the soundscape is deep, dark, and lovely as it progresses into some dark rough vocals toward the end. Keeping the Horror film like vibe, “Kingdom of the Wolf” starts with the creepy sound effect of church bells, only to lure the listener with blasted Black Metal perfection. Brutal, yet beautifully constructed, Elowsson’s drumwork is nothing short of breathtaking.

With Divine Darkness winding down, “Dusk” is a nice throwback to the early days of Metal as chanting underlays somewhat mellow music before exploding into an arrangement of razor-sharp guitar work. With a gorgeous tone in the background, the song gathers speed and becomes a great Metal song that will sure be a highlight of this album. Then, closing out the album, is perhaps the most melodic of all, “In Silence In Chains.” With guitar riffage that is second to none, this song is an immensely appropriate piece to save for last as it deals with the burdens of society.

With many years under their belt, Crimson Moonlight emerge from silence and simply gets better with age. Divine Darkness is an album of great purpose, as well as meaning, and it should be a must for any fan of Black Metal. As their previous studio work, the quality is top notch and cannot be denied. With that said, Divine Darkness was well worth the wait. CrypticRock gives this album 4 out of 5 stars. 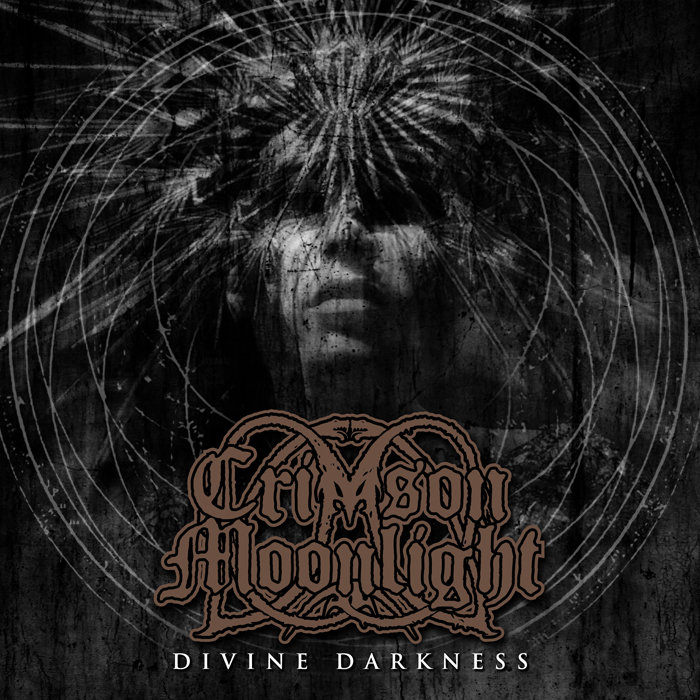