From Writer and Director Viet Nguyen (Play It Again, Dick 2014, iZombie 2015) and Writer Chris Dinh (Buffet 2011, Flashbackattack 2013) comes the Thriller Comedy that gave way to other Thrillers’ basic plots ideas. Created from a short film by the same title, Crush the Skull gave the audience the idea of what would happen in certain situations with bad luck being the common denominator. Working as a triple threat, Dinh also stars in the Thriller along with Walter Michael Bost (Private Practice TV series, Veronica Mars 2014), Tim Chiou (The Wizard of Gore 2007, Crossing Over 2009), Katie Savoy (How I Met Your Mother TV series, Mercy-Less 2010), Chris Riedell (Fruitvale Station 2013, Dinner 2014), and Laura Reeder (Valentine’s Day 2010, Prey 2011). Crush the Skull initially was released June 11, 2015, and although is a low-budget film, the cinematography looks as if the Thriller costs millions of dollars. It takes very little effort to make a movie into a cult film, and Crush the Skull looks like it definitely takes the cake. 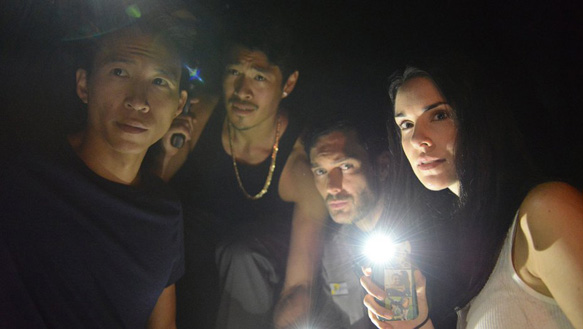 A professional house robbing couple, Ollie (Dinh) and Blair (Savoy), along with Blair’s brother, Connor (Riedell), and his friend Riley (Chiou) are about to rob what looks like an abandoned rural house. This is set to be the last job Ollie and Blair will do in order to pay back some debt and go on a long vacation, but when the foursome breaks in the house, they discover that getting out is only the beginning of a long and horrific story. After many attempts of breaking out of the house, they discover that every door and window is either locked, bulletproof, or both. The only way out is down and when they find a videotape with kidnapped and tortured women, they figure out that the house was not abandoned, it was simply owned by a deranged serial killer who does not go out much. 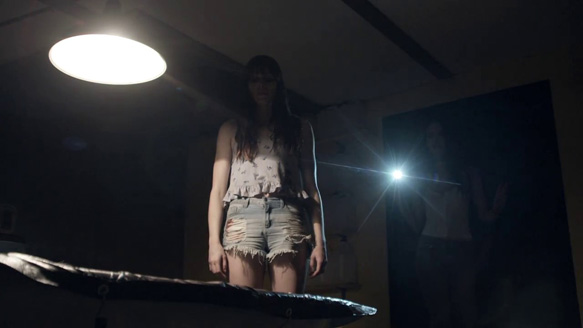 The group eventually gets separated after they find a girl in captivity named Vivian. Vivian explains that she has been there for weeks, albeit having perfect pedicured toenails. No one is safe as one of the group members gets killed and others cannot be trusted. When the serial killer (Bost) decides to make an entrance, he relies on someone else inside the house for help. To get away with such a heinous crime, a police officer had to be eliminated, but it will take more than that to get rid of family. Will the group escape their horrible fate, or will the killer add more names to his ever growing list. 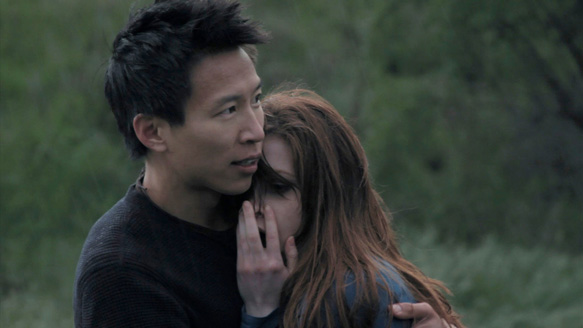 There are a lot of ways these type of low-budget films could go wrong but when you have a very smart director like Dinh behind it, odds are it will go great! Crush the Skull took years to develop into a full-blown film, but it definitely lived up to its expectations. Great movies are not only those that people pay big money to watch on the big screen; when the plot is entertaining and the actors are believable enough, Straight-to-DVD movies are just as enjoyable as any other “expensive” movie.

With all that said, the director and writer probably did not foresee this was going to be a huge success when it came down to delivering the story, but it has been getting great reviews; which is not always the case with Thrillers like this, especially when the trailer does not always leave an audience fully engrossed. When all else fails, people can count on Crush the Skull for a good scare and/or laugh, seeing how this movie’s genre includes Horror, Thriller, and Comedy. CrypticRock gives Crush the Skull 4.5 out of 5 stars. 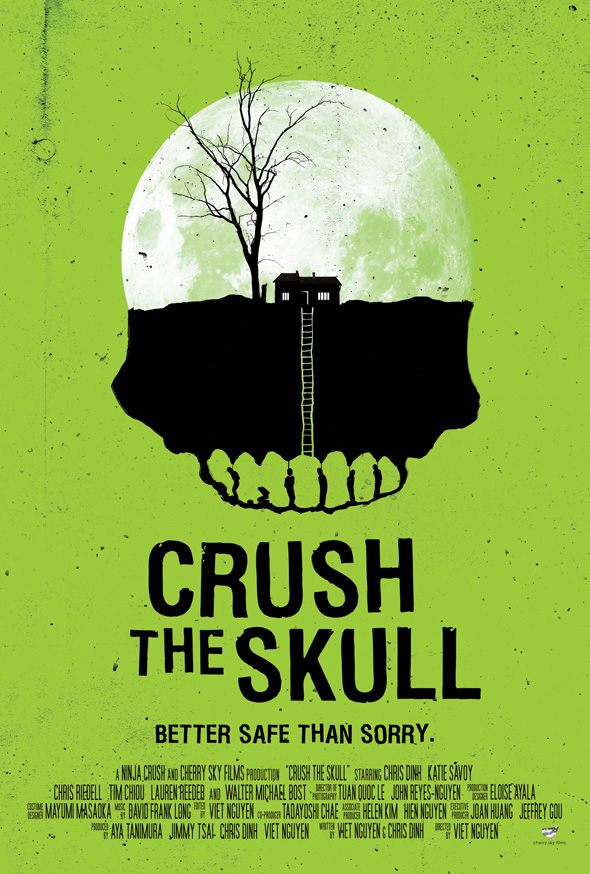 Purchase Crush the Skull on DVD on Amazon