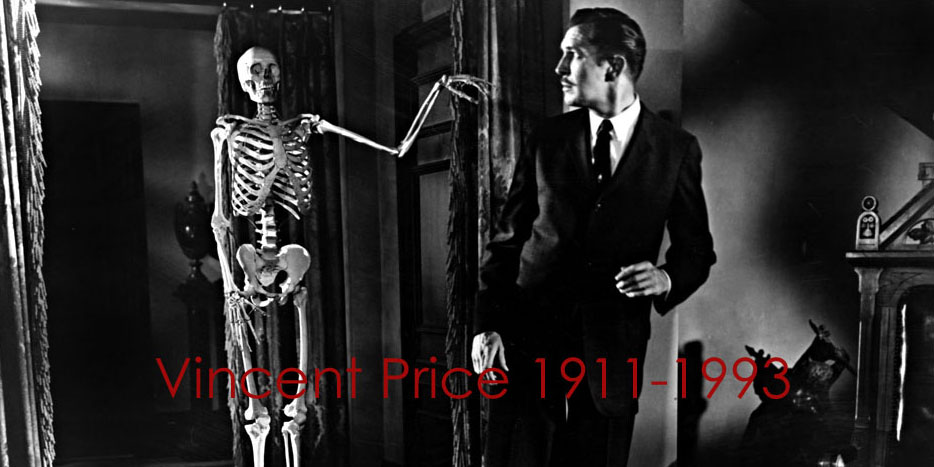 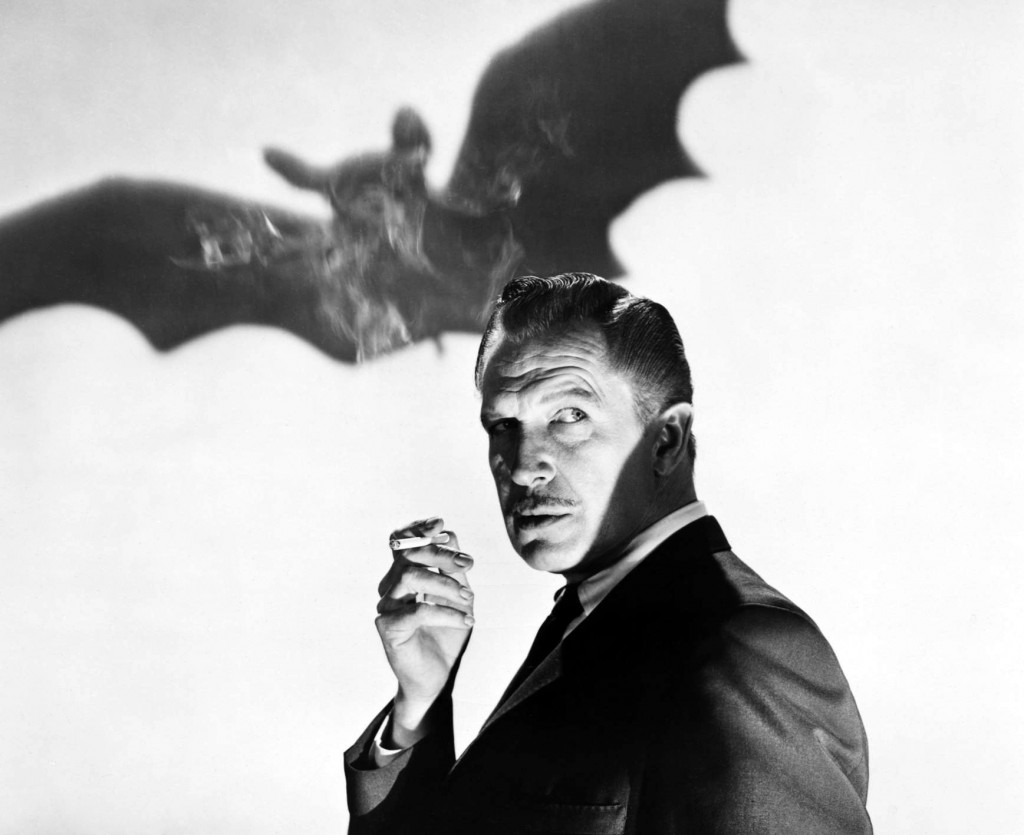 Vincent Price is possibly the most recognizable voices and faces in horror movie history. With his smooth articulate voice he could mesmerize you with his words. He took every piece of dialogue he spoke in films and made it into an experience. Having a long acting career Price was not truly enthralled into the horror genre until the 1950’s. Price starred in classic horror films such as House of Wax (1953), The Mad Magician (1954), The Fly (1958), Return of the Fly (1959), and the classic House on Haunted Hill (1959). In the 1960’s Price starred in the Edgar Allan Poe adaptations House of Usher (1960), The Pit and the Pendulum (1961), Tales of Terror (1962), The Comedy of Terrors (1963), The Raven (1963), The Masque of the Red Death (1964), and The Tomb of Ligeia (1965). One of his most overlooked performances was in The Last Man on Earth (1964) which was the first adaptation film of the novel I Am Legend. In the 1970’s Price hosted and starred in BBC Radio’s horror and mystery series The Price of Fear. With years of building a name as the voice and face of macabre Price voice became immortalized in the classic Michael Jackson song “Thriller”. We all have anticipated the last minute of the song where Price narrates some of the best horror lines ever closing it out with his signature perfect evil laugh. In 1985, he provided voice on the Hanna-Barbera series The 13 Ghosts of Scooby-Doo as the mysterious Vincent Van Ghoul, who aided Scooby-Doo, Scrappy-Doo, and the gang in recapturing 13 evil demons.
There is no doubt Vincent Price has left a lasting impression on the horror cinema world. Director Tim Burton directed a short stop-motion film as a tribute to Vincent Price called Vincent, about a young boy named Vincent Malloy who is obsessed with the grim and macabre. The Burton film is narrated by Price as well. “Vincent Twice, Vincent Twice” was a parody on the children’s program Sesame Street. He was parodied in an episode of The Simpsons (“Sunday, Cruddy Sunday”). The list of his influence goes on and on. Sadly he passed away in 1993 due to lung cancer at the age of 82. Today would have been Vincent Price’s 102nd birthday. Cryptic Rock would like to wish a warm happy birthday to Vincent Price.  Thank you for your contributions to horror cinema.  May your legacy live forever! RIP 1911-1993. 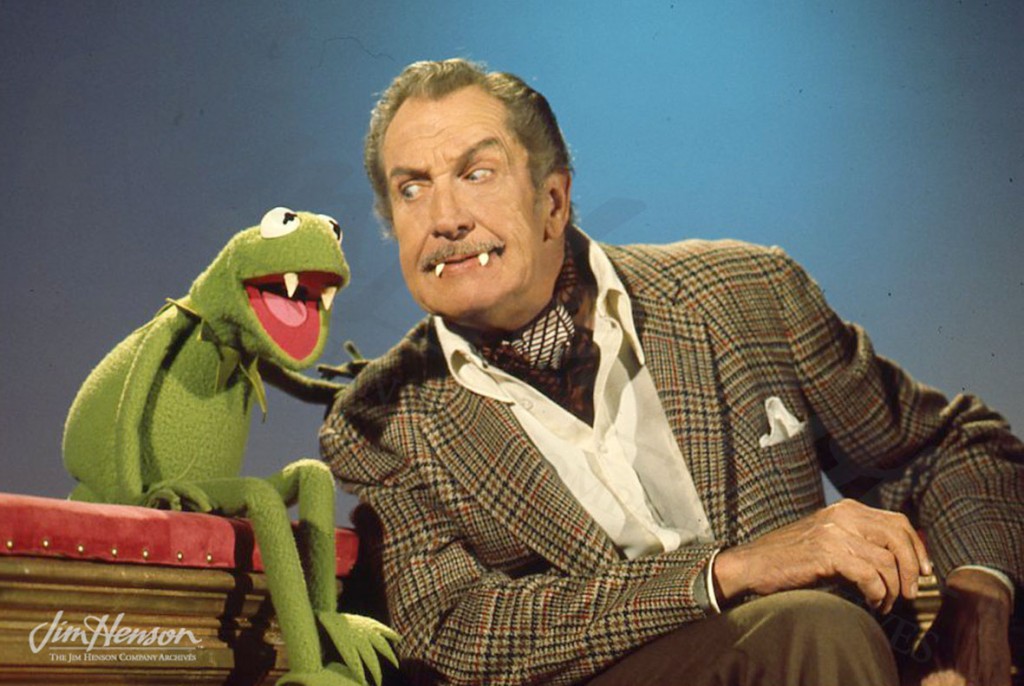