This week in horror movie history back in 1982 John Carpenter’s The Thing was released in theaters all over the USA.  Starting Kurt Russell the film was overall a success in theaters, costing $15,000,000 to produce, and debuted at #8 at the box office.  The opening weekend it made a gross of $3.1 million.  The film went on to make $19,629,760 domestically.  The Thing  remained in the top 10 at the box office for three weeks.  Cited for it’s groundbreaking special effects at the time the film remains a horror fan favorite and a modern classic.  In 2011 a prequel was released with the same title. 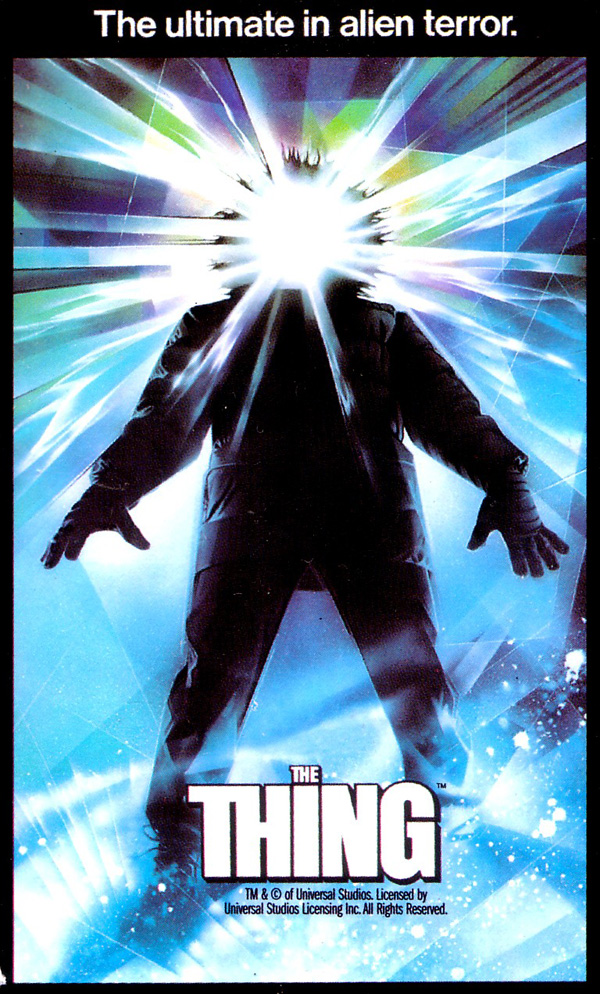