This week back in 1989 Tales From The Crypt first premiered on prime time television. The half hour horror based show was a major hit and aired for 7 seasons on HBO until 1996. The opening credits remained the same for the entire series entering the creepy old haunted house walking down the hidden stair case into the crypt and being startled by the crypt keeper popping out of the coffin. Til this day this still makes me jump! With quality story writing through the series with a good balance of horror and black comedy. The Crypt Keeper opened each episode with his ever so clever morbid jokes introducing each tale and closing out each episode with even more jokes for a ghoulish time! John Kassir provided the voice for the Crypt Keeper, creating one of the most memorable and beloved characters in horror. The success of Tales From the Crypt spawned two films in Demon Knight (1995) and Bordello Of Blood (1996). The show is currently airing on reruns on Fear.net 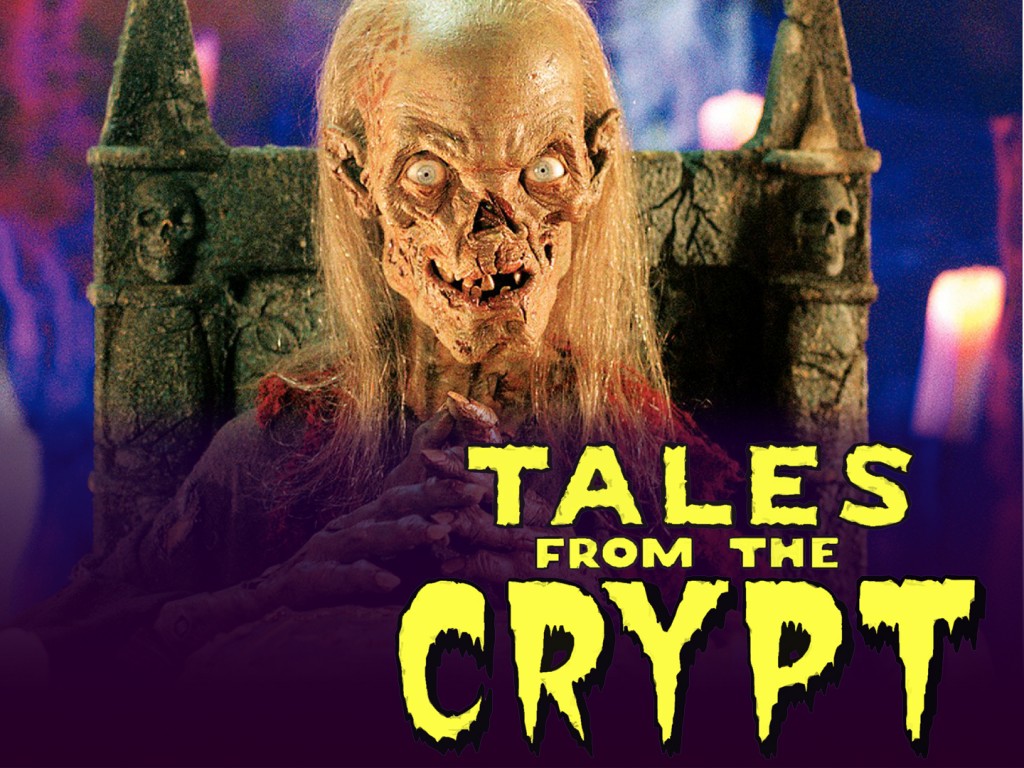