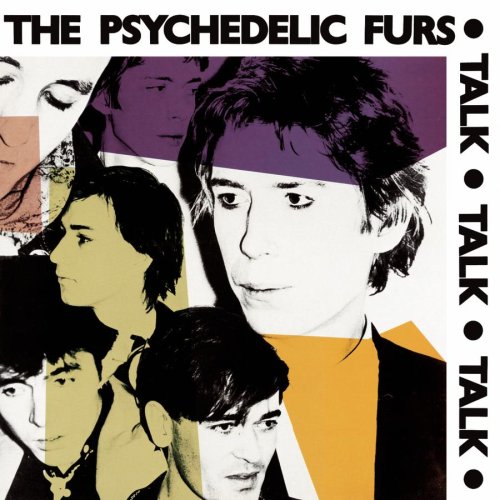 This week back in 1981 post punk/ new wave Uk rock band The Psychedelic Furs released their album “Talk Talk Talk” The album peaked at 89 in billboard pop albums back in 1981. The song “Pretty In Pink” inspired John Hughes film Pretty In Pink (1986). The song was actually re-recorded in 1986 and featured in the film. “Talk Talk Talk” is an excellent album and highly recommended.