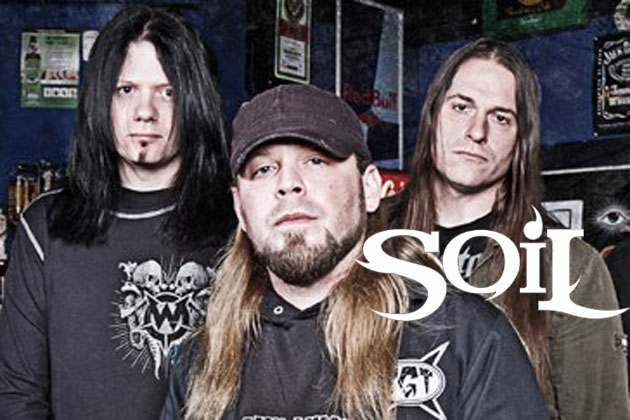 It’s been almost 9 years since Chicago hard-rockers SOiL have released an album with original frontman Ryan McCombs. Summer 2013 is going to change everything for SOiL. After deciding to handle every aspect of their sixth album with McCombs completely and 100% independently, plus a beyond successful Kickstarter project completely funded by their ever-devoted fans, SOiL is ready to break back into the music scene full-force. SOiL played their first show of 2013 at the famous Whisky-A-Go-Go in West Hollywood California and various other shows getting old and new fans excited about their reunion with McCombs.

Jessica Stanton recently caught up with Mr. McCombs to discuss the making of their independent album and what’s to come from release of this album. Check out the video for her interview with Ryan!

Whether you’re an old-school SOiL fan or just now hearing about SOiL, keep up-to-date with them by visiting these links: