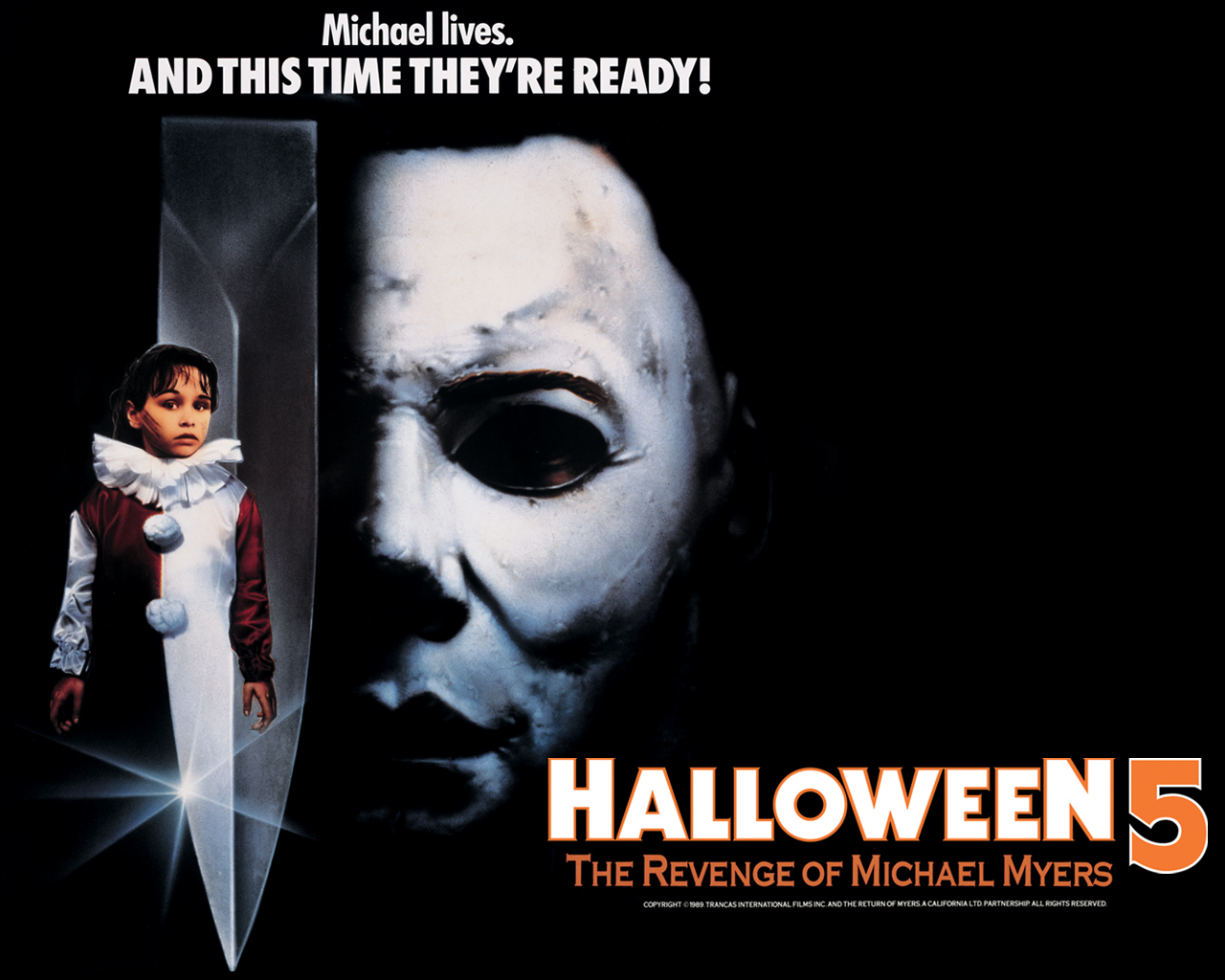 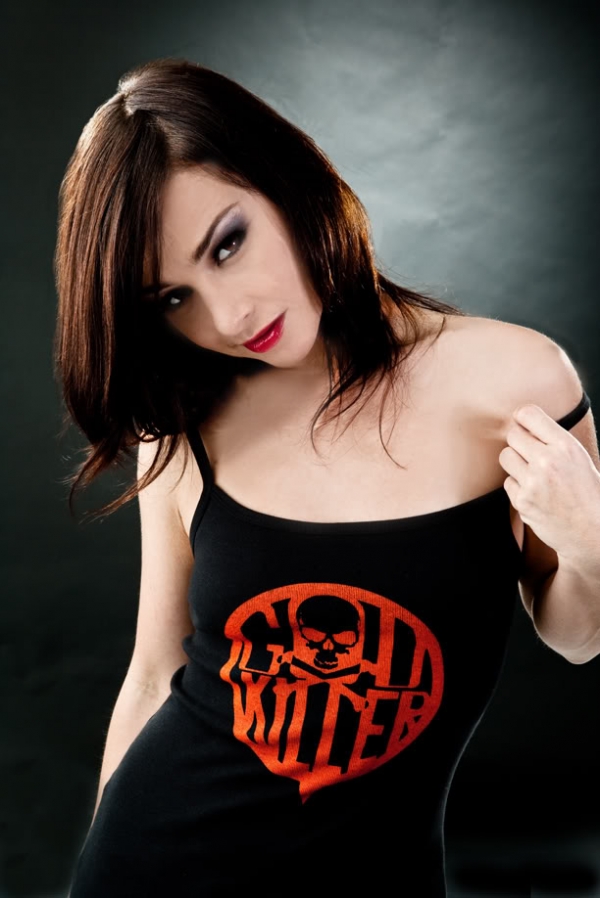 Danielle Harris has been involved in horror movie cinema since the age of 11 years old.  Back in 1988 she played the role in Michael Myers niece Jamie Lloyd in  Halloween 4: The Return of Michael Myers.  Michael Myers returned home once again this time to kill his niece played by Harris.  In 1989 having survived the wrath of Michael Myers Harris reprises her role as Jamie Lloyd in Halloween 5: The Revenge of Michael Myers.  Unrelated to horror lets not forget the classic 1991 comedy Don’t Tell Mom The Babysister’s Dead where Harris played Melissa Crandell, the younger sister to Sue Ellen Crandell played by Christina Applegate.  In 1998 Harris returned to horror played the role of Tosh in the slasher film Urban Legends.  With a long career of films in between Harris returned to horror once again in 2007.  Rob Zombie casted Harris to play Annie Brackett in his remake of Halloween.  She returned in 2009 to reprise Annie Brackett in Rob Zombie’s 2nd remake Halloween II.  Following the horror trail she took the lead role in Hatchet II in 2010.  Hatchet III will be released this month and Harris will be back on the cast as the lead Marybeth.  With her name stamped in horror cinema Harris appears to be a bit of a rocker too.  In 2007 she stared in the music video for Fiver Finger Death  Punch’s blistering single “The Bleeding”.  Having met Danielle personally on a few occasions she is a humble down to earth person.  Today is her 36th birthday and Cryptic Rock would like to wish her a very happy birthday.