Crypticrock presents: This Day in Rock history May 23rd 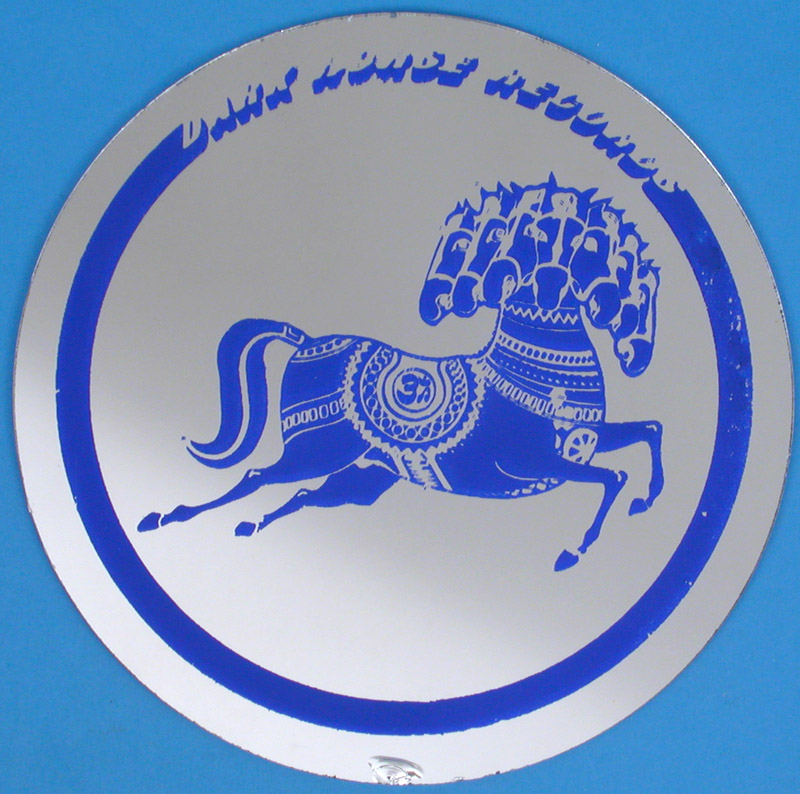 This day in rock history back in 1974 George Harrison announced the launch of his own record label named ‘Dark Horse’. The label concentrated on George Harrison releases but the label also featured released from Ravi Shankar, Jim Keltner’s band Attitudes, Splinter, the R & B vocalist of the Stairsteps, ex- Joe Cocker guitarist Henry McCullough, and Jiva. The label’s logo was inspired by a tin box Harrison saw on one of his trips to India.