A year of sequels, prequels, and everything in between, the Horror genre had a great 2016. Bringing back traditional scares in oldtime Ghost stories and digging deep into some terror of Clowns, there was plenty to offer Horror fans of all types. The year many familiar directors make impacts, solidifying their names within Horror cinema, while newcomers in the Indie circuit continued to grow. Taking a closer look, CrypticRock digs deep into the extensive list of films released, whittling it down to the Top 10 Horror films of 2016.

Starring The Walking Dead’s Lauren Cohan and accomplished British Actor Rupert Evans, The Boy takes the possessed doll theme, and wickedly twists it unexpectedly within a PG-13 rating. Unjustly panned negative by many critics, this is a sleeper worth attention. Original, entertaining, and anything but a typical Thriller, The Boy is well worth a Horror fan’s time. 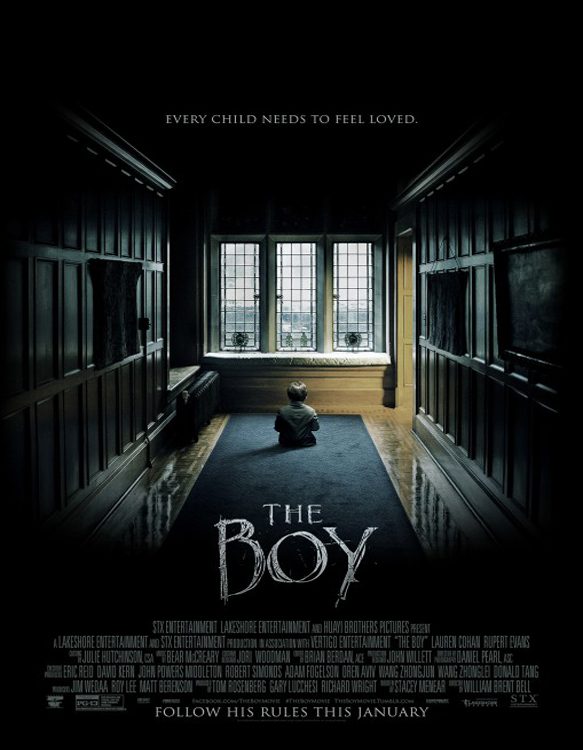 Taken from a mock trailer posted online, Eli Roth was so impressed he took the idea and went with it. Finally receiving mass release in 2016, the quirky tale is of a father desperate to please his family on his son’s birthday, only to end up possessed by a demon clown. Not for ones who suffer from coulrophobia (those scared of clowns). For all others, it is a must watch. 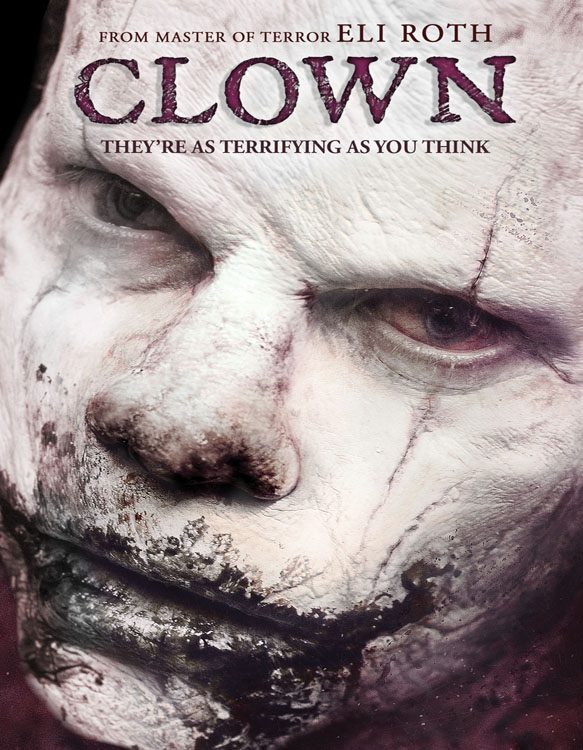 Following the major mainstream success of 2013’s The Conjuring, why not make a sequel? Initially scheduled for release a year earlier, The Conjuring 2 tells the story of Lorraine and Ed, who are traveling to London to help a mother and her four children eradicate a malevolent spirit who is targeting one of the children. Deserving to be in the Top 10, it gave the audience what they were asking for; a traditional good scare worth watching again and again. 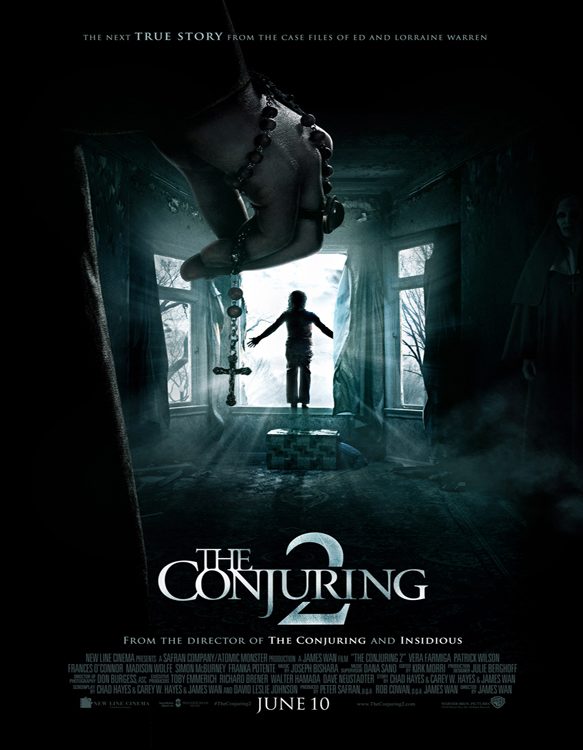 A late summer release, Don’t Breathe is a suspenseful Thriller where the main characters play both villain and victim, giving intrigue to the storyline. No time was wasted as the plot sought out to play with the audience, danger always near and twists at every turn. The silence is deafening as the juvenile’s fight to survive, underestimating a man who was thought to be easily dismayed. Don’t Breathe is worthy of the Top 10 for its creepy content, as well as using angles and lighting to put together a whole thrilling package, giving the audience a whole new meaning on how silence can be golden, changing. 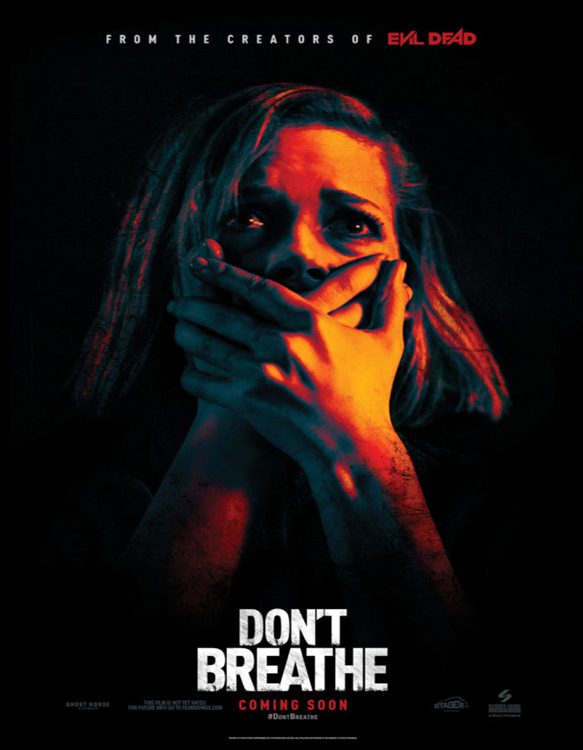 Perhaps one of the most talked about Horror flicks of 2016, Hush follows Maddie, a deaf writer isolated from everything around her. Trouble begins when a sadistic criminal invades her home and without being able to listen to anything at all, Maddie has to fight a battle she might not be able to win, relying on her other senses. Directed by Mike Flanagan, Hush is an inventive Horror film with a simple twist that changes everything. 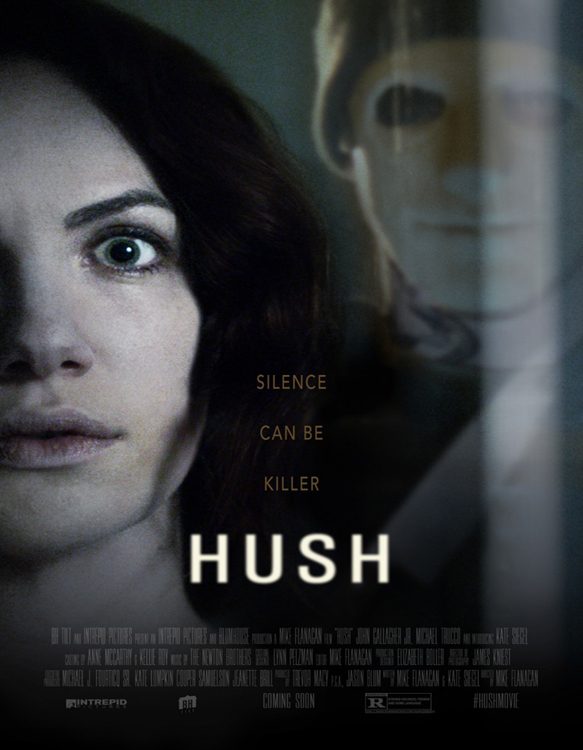 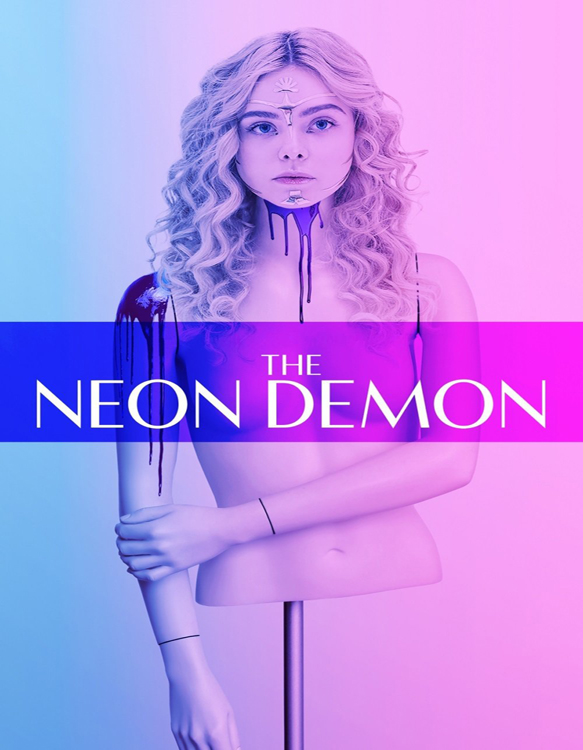 A prequel to the 2014 film Ouija, Ouija: Origin of Evil perhaps outshines the original. In this film, a mother and her two daughters find a Ouija board. Initially, they thought the board would give their business better aesthetic appeal, but they soon realize that the board is more. Seeing Director Mike Flanagan make the list twice, Ouija: Origin of Evil will spook the socks off of anyone who considers themselves a Horror movie lover. 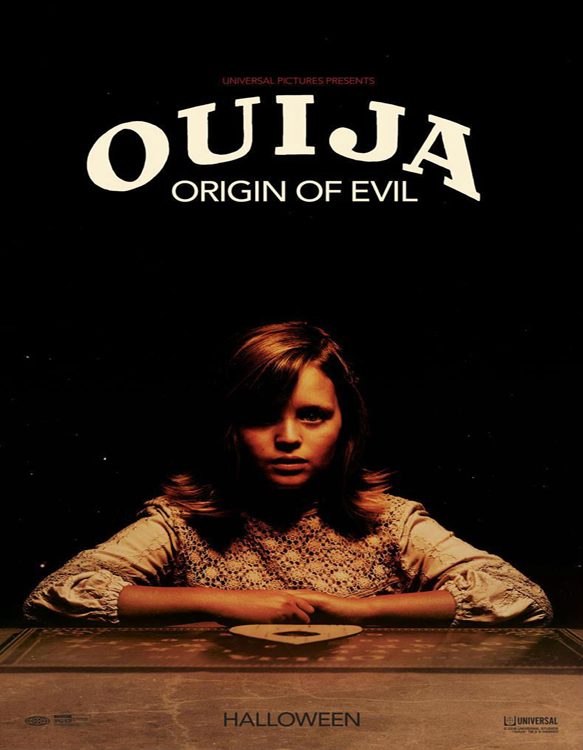 Premiering at the 2015 Toronto International Film Festival, Southbound finally saw rightful release in early 2016. A collaborative, twisted Horror anthology, which takes the viewer on a trip into purgatory with hell lurking on the outskirts. Those destined to go southbound, there is no escaping their past, or the monsters in the distance, and this film is a marvelous look at such. 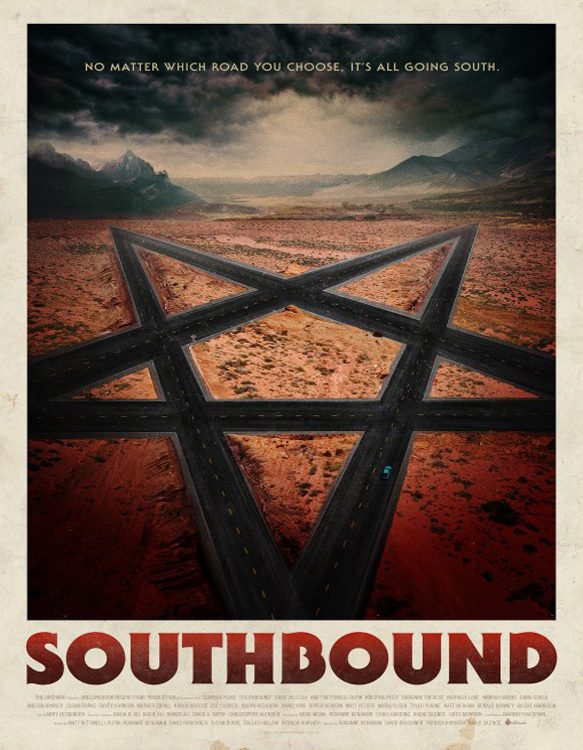 Although some Horror fans were initially disappointed that 10 Cloverfield Lane was not a direct sequel to 2008’s Cloverfield, their opinions quickly turned to intrigue as the storyline of this well-written, claustrophobic Thriller began to unfold. After Michelle hears some strange news reports on her car’s radio, she gets into a car accident that leaves her unconscious. She wakes up injured and locked in bunker room underground with only the intimidating Howard and sweet handyman Emmitt to explain to her that a deadly toxin has been mysteriously released in the air aboveground, possibly making them the last people left alive on Earth. The twists and turns in this tightly woven Psychological Mystery make for an intense, nail-biting thrill ride. 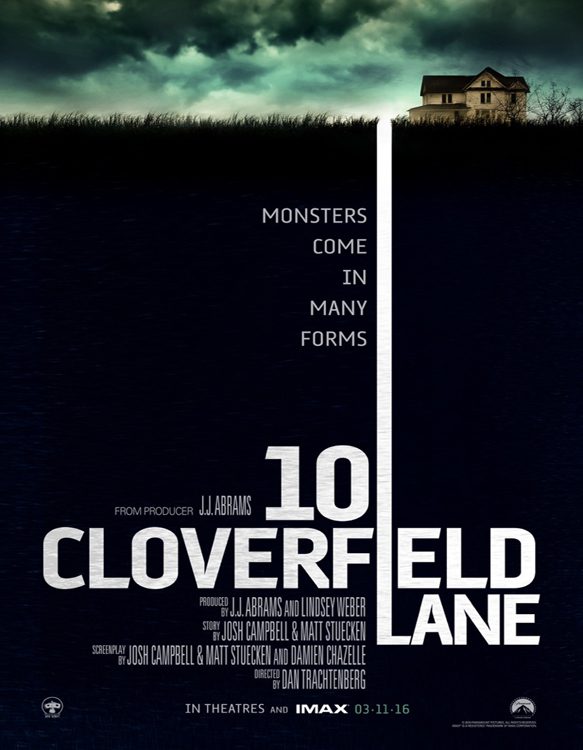 Set in New England decades prior to the Salem Witch trials, the sparse and haunting allure of The Witch made it a natural fit for a Top 10 slot in this year’s best movie picks. An English farmer and his family are banished to a desolate patch of land, adjacent to a creepy forest after their religious beliefs are questioned by their village leaders. When their infant son goes missing, the family starts to unravel and turn on each other as this psychologically based Horror movie unfolds. 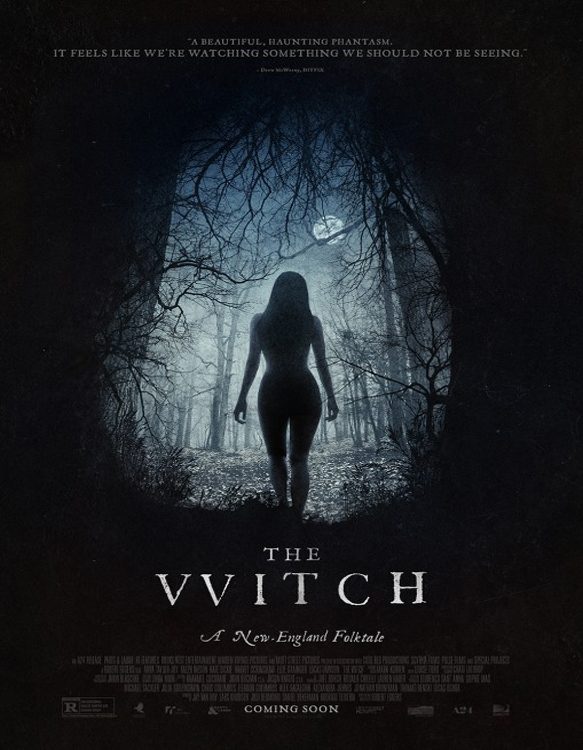 For a complete look at Horror films in 2016 check out the movie review section on CrypticRock.