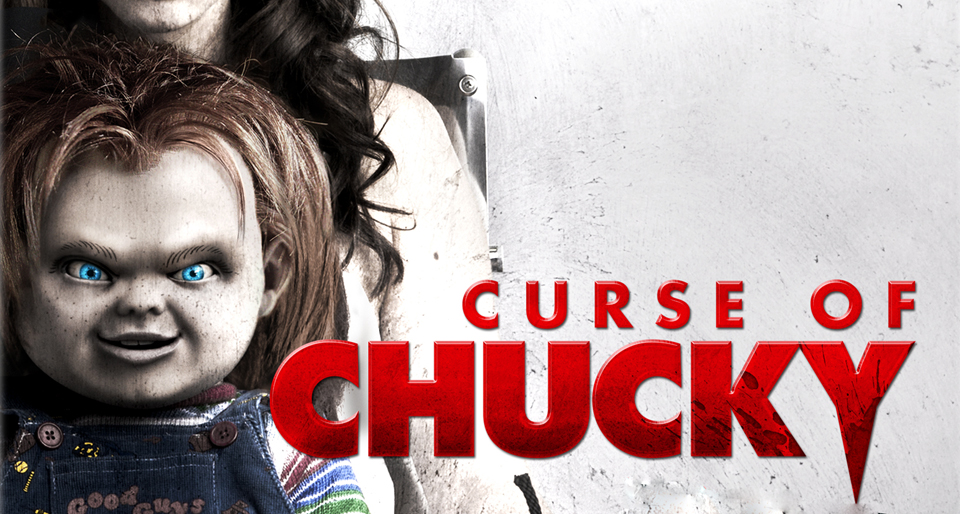 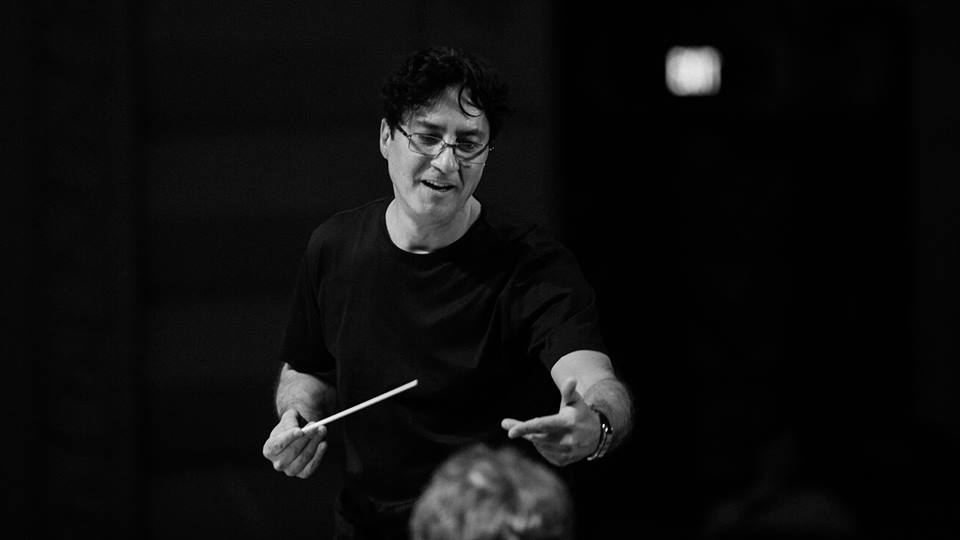 Chucky has been slashing his way into fans’ hearts since 1988 with Child’s Play. It offered a new terror in the Horror genre, and most of all, put dolls on the top of the phobia list. Created by Don Mancini, the original Child’s Play score was composed by Brad Dechter (The Sixth Sense 1999, The Dark Knight 2008). Dechter stylized a score that put a permanent mark on the Child’s Play franchise. It had a child-like sound that was mixed perfectly with a diabolical tone. Now, five sequels and twenty five years later, Curse of Chucky (2013) inters the fray. What makes the Curse of Chucky soundtrack stand out is its unique sound that darkly resembles the original to bring the listener and viewer back to the evil roots of Chucky!

Distributed by Backlot Music and composed by Joseph LoDuca (The Evil Dead 1981, Army of Darkness 1992), the Curse of Chucky soundtrack is sure to please fans of the original score. The “Main Theme” opens the album with a very dark take on the Child’s Play score. It combines just enough high and low structures to blast this album and film into full go! The second track, “Special Delivery,” is almost too beautiful to be called creepy, but sounds can be deceiving in the Horror movie business. The slow play of piano keys seem to hit every nerve, making it one of the most demonic sounding tracks of the bunch. “Screams in the Night” is a shrill trip with an amazing build up that slowly dies down with beautiful piano playing. Next is “Suddenly Seeking Chucky,” a slow piece with pings and pangs that leave the listener on their edge of their seat. The slow ride and quiet whispering throughout the track leave it replaying in one’s head, far after it is over. “The Curse” is a short but very fast paced song with sound effects that are very reminiscent to the original film. It has a gruesome sound from start to finish and never lets up. “Silenced” is one of the longer pieces, very mild with a build-up to a ferocious climax! The eerily affected piano playing presents perfectly in this track. “Under His Spell” is the second to the last offering of the album. It is dark and loud, playing during the climax of the film, and from start to finish, it is very technical with well placed with effects. By the time the final track,, “End Titles” is on, one is completely satisfied with the darkness and eeriness this album succeeds in bringing.

The film Curse of Chucky does an excellent job in bringing the Child’s Play franchise back into the realm of scary. The soundtrack compliments it superbly and ignites the creep, psychotic atmosphere. Fans of the original score will be very pleased with this, as it takes a step back from the comedic route of the films, and leaves the listeners and viewers right back to the dreadfulness that is Chucky. CrypticRock gives Curse of Chucky Original Motion Picture Soundtrack 4.5 out of five stars. 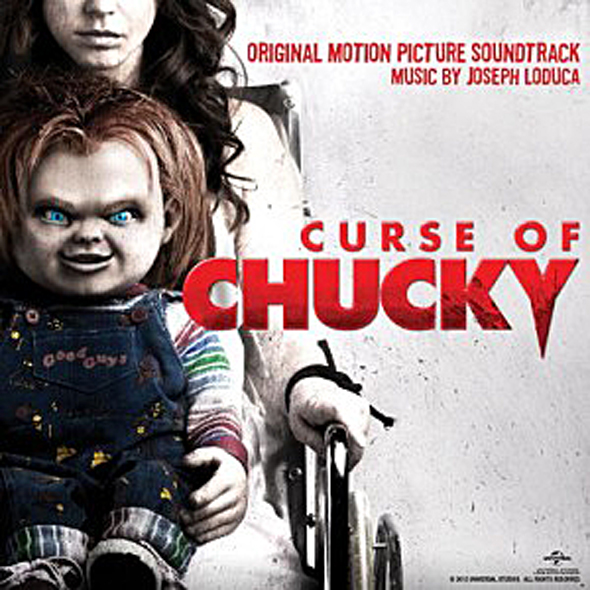