From English Director Iain Softley (Skeleton Key 2005, Inkheart 2008) and Producer Jason Blum (Insidious 2011, The Purge 2013) comes Curve, the ultimate survival movie. With a small but talented cast including Julianne Hough (Footloose 2011, Rock of Ages 2012), Teddy Sears (Masters of Sex TV series, American Horror Story TV series), and supporting actresses Penelope Mitchell (The Vampire Diaries TV series, Hemlock Grove TV series) along with Madalyn Horcher (Gracepoint TV series, A Teacher’s Obsession 2015), the end result is an impressive outcome, even for a low-budget movie. Having its world premiere at the UK Film4 FrightFest on August 31, 2015, Universal Pictures Home Entertainment picked up Curve to release it on Video on Demand and DVD as of February 2, 2016, and now a broader audience can see what it is all about. 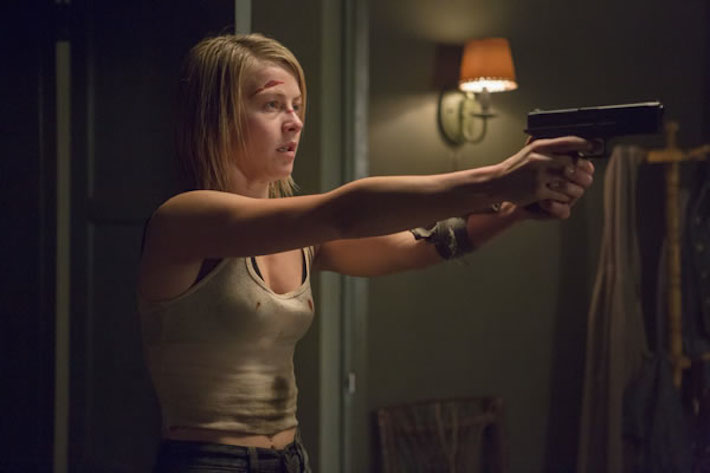 Young yet unsure bride-to-be Mallory (Hough) is traveling alone to Denver through the outskirts of Colorado. Having car troubles and no cell signal whatsoever, she is approached by a mysterious, good-looking man named Christian (Sears). At first, Christian seems like a nice guy who was sent by God to help Mallory, but as the movie progresses, we see that not everything is as it seems. With her car fixed and feeling guilty for leaving Christian behind, Mallory offers him a ride to the nearest town. The drive and the conversation with her passenger seems to calm Mallory down; that is, until Christian starts using foul language. When he pulls out a knife, Mallory realizes that he is not playing around and that this is neither a prank, nor a joke. 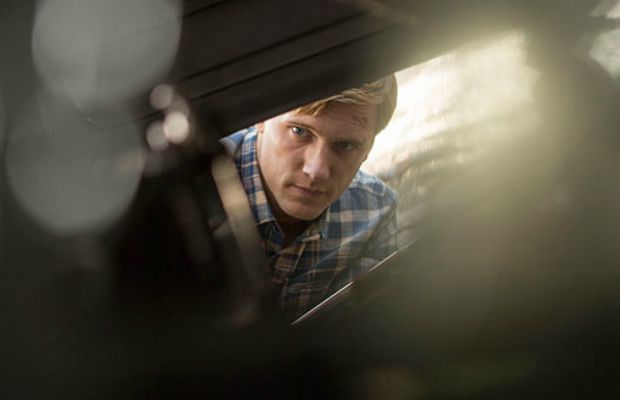 Desperate to save herself and seeing how Christian does not have his seat belt buckled, Mallory makes a wild turn that ends with the truck going off-road and downhill. Minutes later, they both wake up, but Mallory panics when she realizes her leg is stuck in between the seat and the door. When Christian leaves her trapped and stranded, Mallory must choose to makes sacrifices to save her life. Later, Christian comes back with a duffel bag full of tools and leaves one particular item that might not cut steel but will definitely slice through human flesh. What happens in the last fifteen minutes of the movie will leave audiences in awe, knowing Curve started as a survival Thriller and took a turn into a totally different kind of story. Who will survive to the end and who will perish at the hands of the other?

Curve was green lit back in 2007 and it took a lot of shuffling before finally being filmed in 2013. It softly delivers a Thriller that delves into a fear that a lot of people imagine experiencing every day. When fans found out that Eva Mendes was replaced by Julianne Hough, they had both good and bad feelings going into the movie, but Hough was able to portray a typical twenty something that was believable and likeable, despite her short acting career. It is almost as if the screenwriter knew their actors in advance because each role fit like a glove. Teddy Sears also left a great impression with the audience, giving Christian an intense, macabre representation. 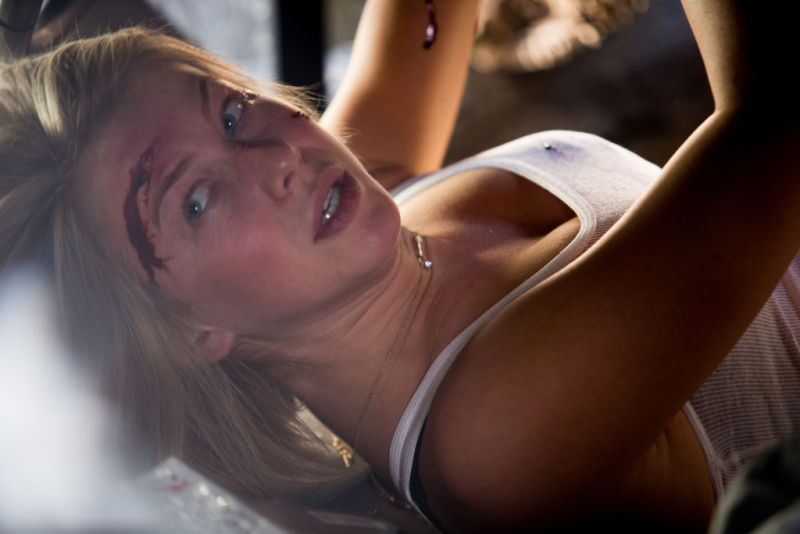 The cinematography is exceptionally well done, and with the budget it had, Curve was able to appeal to the audience as much as a $200 million budget film. The questions remain the same throughout the movie: Will Mallory be able to free herself? Will Christian kill Mallory? Or will Mallory kill Christian? The film leaves the audience wondering how many people go through this type of terror every day. Also, it gave watchers a few pointers on how to avoid being stranded alone and how not to give just any hitchhiker a ride. Curve is recommended for those who want to see a more realistic view on how Horror and survival instincts mesh together to form a good, well-made Thriller. CrypticRock gives Curve 4.5 out of 5 stars. 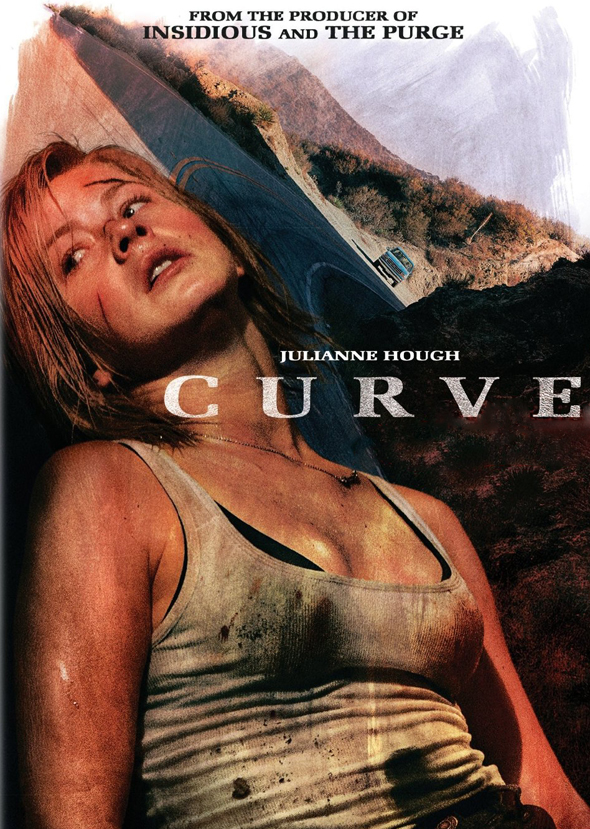 Purchase Curve on Blu-ray/DVD on Amazon