Cut Her Out (Movie Review)

Pulling triple duty as actress, writer, and director, Tiffany Heath (Mulberry Stains 2012, Pale 2016) plays Darcy, a woman with psychological problems with a tragic past in the Psychological Thriller known as Cut Her Out. Co-starring Denton Blane Everett (Lawless 2007, Psychic Experiment 2010) along with Jake Heath (Mulberry Stains 2012), Cut Her Out, also known as Spavine, is one of the first films to be made by Tiffany Heath. Originally released back in May of 2014 at the Lagniappe Film Festival, as of February 9, 2016 via Midnight Releasing, Cut Her Out became available on DVD and VOD for the general public. 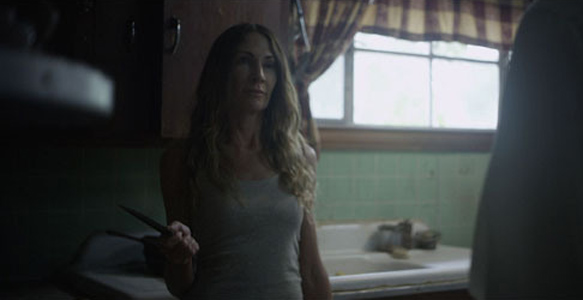 The story revolves around Darcy, a woman with psychological problems, overwhelmed by her traumatic past. Darcy is in love with Dr. Ryan Andrews (Everett) and is convinced by him to revisit the house she grew up in, now that it has been abandoned. Darcy’s mother used to treat and abuse her like an animal and she cannot get rid of those thoughts; Ryan thinks it is a good idea to face her problems instead of running from them. 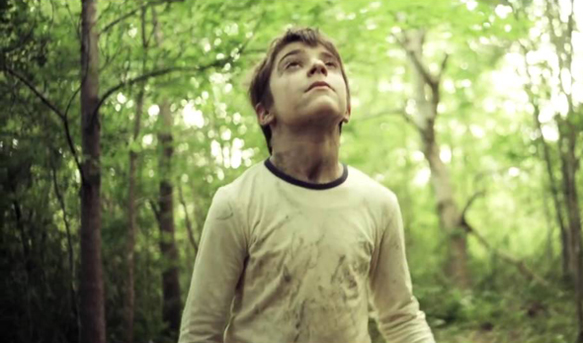 At the house, Ryan and Darcy are shocked to find a young boy named Sam (Heath), who happens to be mute and feral. Sam shows the same signs that Darcy did and they are both involved with someone named Spavine. It seems that Spavine was the one who abused them both and once Darcy starts to develop a form of identity disorder, this theory starts to unravel little by little. No matter how much love Ryan feels for Darcy, he knows that treating her illness and Sam’s is his top priority, but the more time that passes, the less he actually achieves. As Sam gets a little bit better every day, Darcy gets worse and her ability to reason debilitates and evolves into rage. With a knife in hands and a thirst for vengeance, Darcy will stop at nothing to purge herself from those who wronged her. 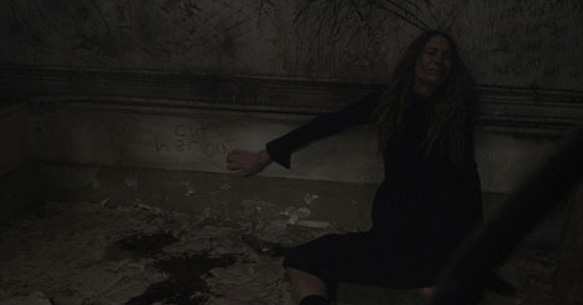 When it comes to low-budget films, there is a certain expectancy that movie lovers have about it not being as great as films that cost ten times that amount, but Cut Her Out does not do so badly. It deserves an A for effort, B for acting, and C for the plot, combining all factors to make an entertaining Horror movie until the end credits. Unfortunately, there are also several negative factors the Thriller falls victim to, and one of them is the lack of shock factor. In addition, the fluidity of the storyline does not run smoothly and it is almost like the editing was done in such a way that prevents the audience from picking up where it is going. Sam is a feral child and mute, then all of a sudden he learned how to communicate, be educated, and speak fluently. It takes months if not years to fully become accustomed to socializing, but in Cut Her Out, Sam does so in a few days, leaving the story’s credibility faltering. Nonetheless, Cut Her Out is an entertaining film, well-worth a watch, and Health is an aspiring director/writer to look out for. CrypticRock gives Cut Her Out 3.5 out of 5 stars. 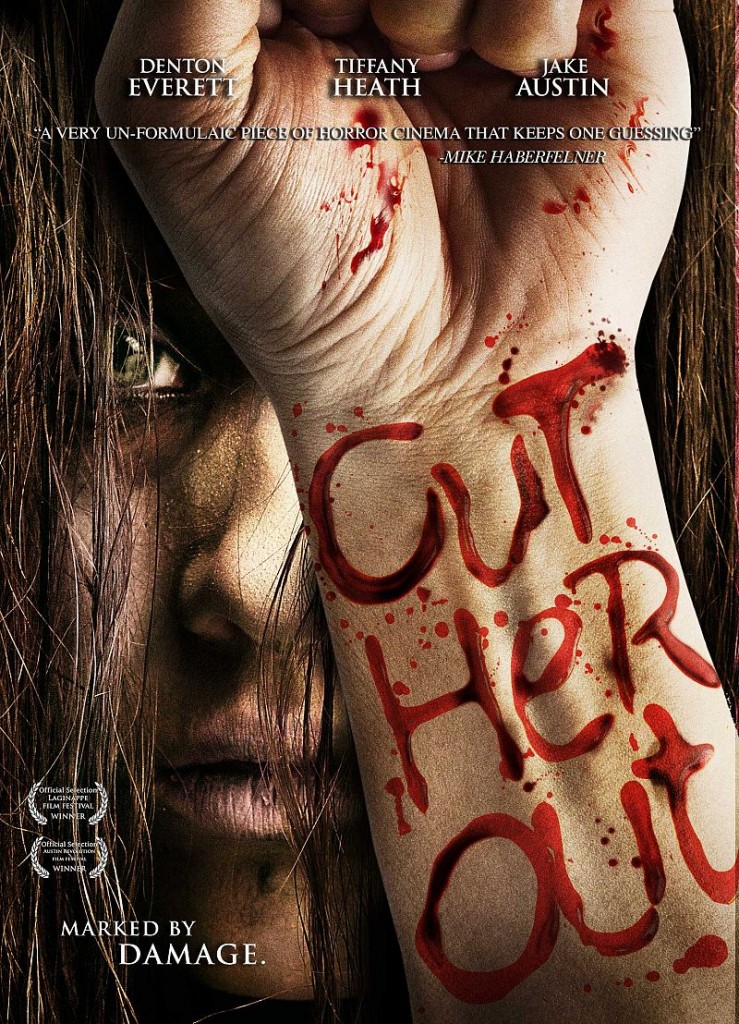 Purchase Cut Her Out: Amazon | iTunes