Many know that the film industry can be cut-throat, but just exactly how much? An up and coming Horror film director may do anything to make a name for themselves in such a world of kill or be killed, so to say. Cut!, the Indie Fest award winner film, won Best Film, Best Director, Best Actor, and Award Of Merit For Audio. Now on February 24, 2015 the film received a DVD release by the cooperative efforts of Psycho Rock Productions, Brilliant Screen Studios, and Dog House Post Audio. Cut! director/writer/producer/actor, David Rountree (xXx: State Of The Union 2005), stars alongside David Banks (Will To Power 2008), Dahlia Salem (ER TV series 2006), Sam Scarber (The Karate Kid 1984), Chris Moir (Hachetman 2003), Gabrielle Stone (Speak No Evil 2013), Suze Lanier-Bramlett (The Hills Have Eyes Part II 1984), William McNamara (The Ascent 2010), Allen Maldonado (The Midnight Meat Train 2008), and Rosie Garcia (Will To Power 2008) in a film that is not all that it seems. 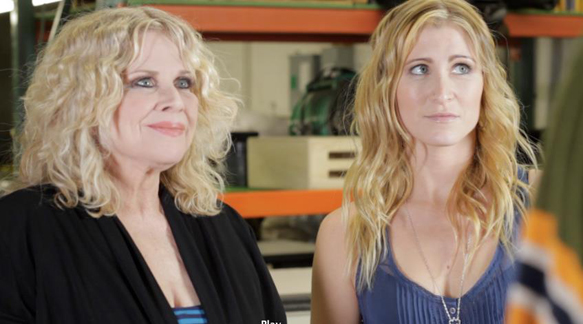 Co-workers Travis Simon (Rountree) and Lane Hayes (Banks) are threatened with becoming unemployed. Travis is acting manager for a film company while the real manager is away and desires to become a director. Ex-con Lane is facing the possibilities of heading back to jail and seems he is walking a thin rope of sanity. The two decide that, as they face losing their jobs, they would go out in style and make a Horror movie to secure work after the business doors close. In several attempts to secure and scare prostitutes on film, one of these attempts ends in a fatal mistake. 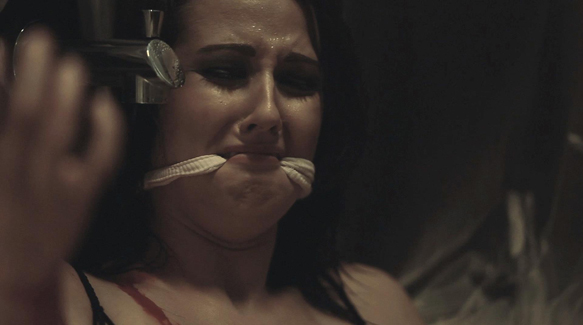 The pair then decide, that after going this far, to truly make a film that appears real, the killings must be real. Internet conversations are exchanged between Travis and an associate named HAHA to set up for each new piece of the movie. With no money for paying actors, they use a homeless man (Scarber) as their lead antagonist to assist with murders of a co-worker (Moir) and prostitute (Salem). Lane then employs an actress (Stone) against her will. As things seem to get out of hand, with Lane seemingly taking matters into his own hands, they are provided plenty of gore, scare, and death for their masterpiece. With Layne now on the brink of a severe meltdown, with gun to throat, he is deterred by a thought and finds some surprising evidence. He comes across information that leads him to meet with Travis in a showdown of sorts, leading to an ultimate ending and survival of the sickest. 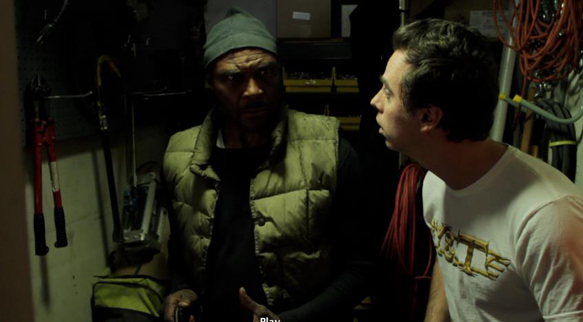 The cinematography is mainly based in the heart of Los Angeles in studios which adds to the dirty, gritty feel of the surroundings. The feel of the movie exudes the realness of home-filmed clips with studio vantage-point camera angles to give the viewer the essence of watching something real. The desire of multi-hatted Rountree to portray a Horror that is as intense as real is achieved as viewers may have to ask, “Is this real or acting?” The twists presented will drive the audience to replay this flick over and over again to digest the full intricacy of the plot. The story, cast, and acting seem all too believable, which adds to extra fear and suspense that is obviously intended. With just the right balance of rookie and accomplished acting, Cut! definitely raises an eyebrow to what lengths someone would go to achieve fame.  With a climax leading to an ending setting the stage for a sequel, one can only hope to be presented with one sooner than later. Cut! is a must watch for those that love a detailed, thought-out story with just the right amount of gore, reminiscent of older school Horror. CrypticRock gives Cut! 4.5 out of 5 stars. 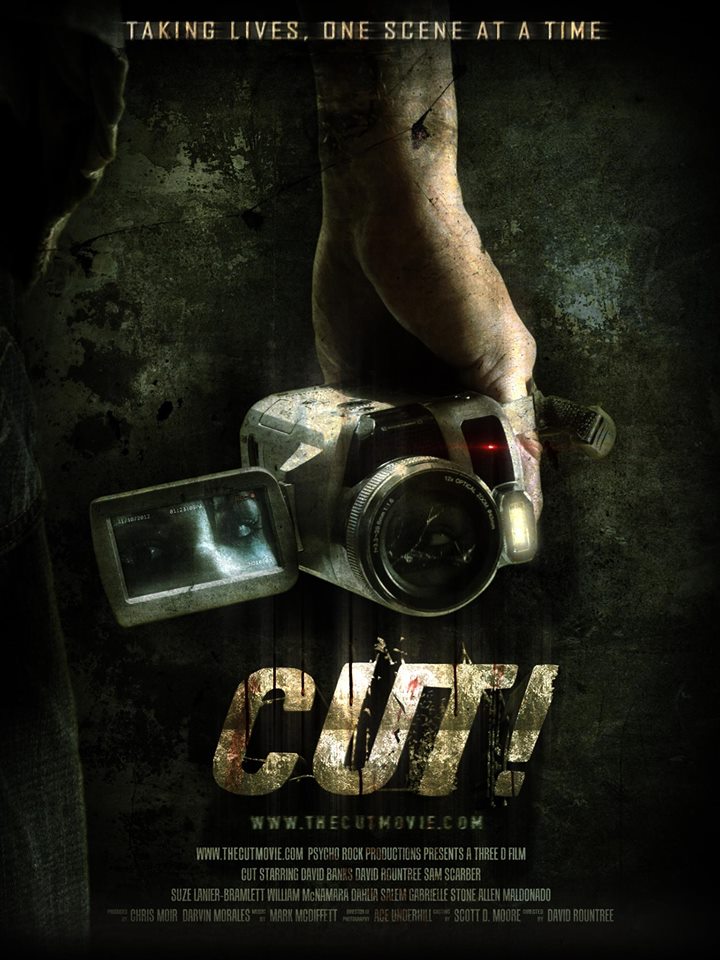 Purchase Cut! on DVD on Amazon

Don’t Breathe 2 (Movie Review) Without Remorse (Movie Review)
Like the in-depth, diverse coverage of Cryptic Rock? Help us in support to keep the magazine going strong for years to come with a small donation.