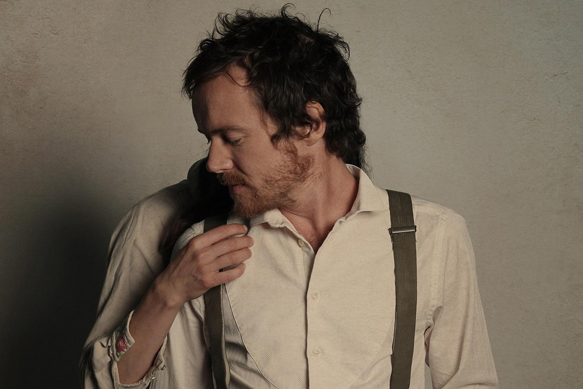 Fans of Irish singer songwriter Damien Rice have waited impatiently, and have finally been rewarded with his third album.  My Favourite Faded Fantasy was produced by Rick Rubin and released in the U.S. on November 11, 2014. Rice first gained notice in America when “The Blower’s Daughter,” a single from his debut album O in 2002, played a pivotal role in the Mike Nichols film Closer in 2004. In the years since, the indelibly private musician released only one other album, 2006’s 9, before frustrations with fame and growing tension in his band led him to eight years of near silence.  It was Rubin who drew him out long enough to complete another album, after a series of starts and stops with other producers. This surprising partnership led to quite a desirable result.

Rice starts the title track with a breathy falsetto over a quietly haunting guitar. By the time he is howling, “I’ve never loved another like you” amid the climactic end, listeners will be lured in. Following is “It Takes A Lot To Know A Man,” a ten minute opus culminating in a gorgeous musical outro. This song in particular is a reminder that although Rice will sometimes use the simplest of words, the poignant way he articulates them leaves listeners feeling the weight of each syllable.  There are no definable low points to this record, although single “I Don’t Want To Change You” almost pushes it with the successive stranger/manger/danger rhyme. It certainly makes up for it with the soaring crescendo.

Keeping the album compelling, “The Greatest Bastard” and “The Box” are the songs hardcore fans are already likely to know. Rice has slowly been inserting them into sets during various live appearances over the past couple of years. Now, with proper recordings to compare to the long loved YouTube versions, no one should be disappointed. The former puts a cheeky spin on introspection without sacrificing sincerity. The latter, is an emotional melody swelling into a resonating rise while Rice laments, “I have tried but I can’t fit…”

There are only eight songs on the album, but Rice makes them count. Anyone curious to know what he has been up to these past eight years will get treated to a melancholy view of what he has learned from his past, with the resounding notion that he no longer wants to be stuck in it. As for those worried about missing longtime collaborator Lisa Hannigan – although his songs do have room for the sound of her voice, it is not needed and nothing is lacking in her absence. Rubin has brought him out of his shell and Rice seems again excited at the idea of sharing new music with the world. This could be just another beginning for the talented artist.  CrypticRock gives My Favourite Faded Fantasy 4.5 out of 5 stars. 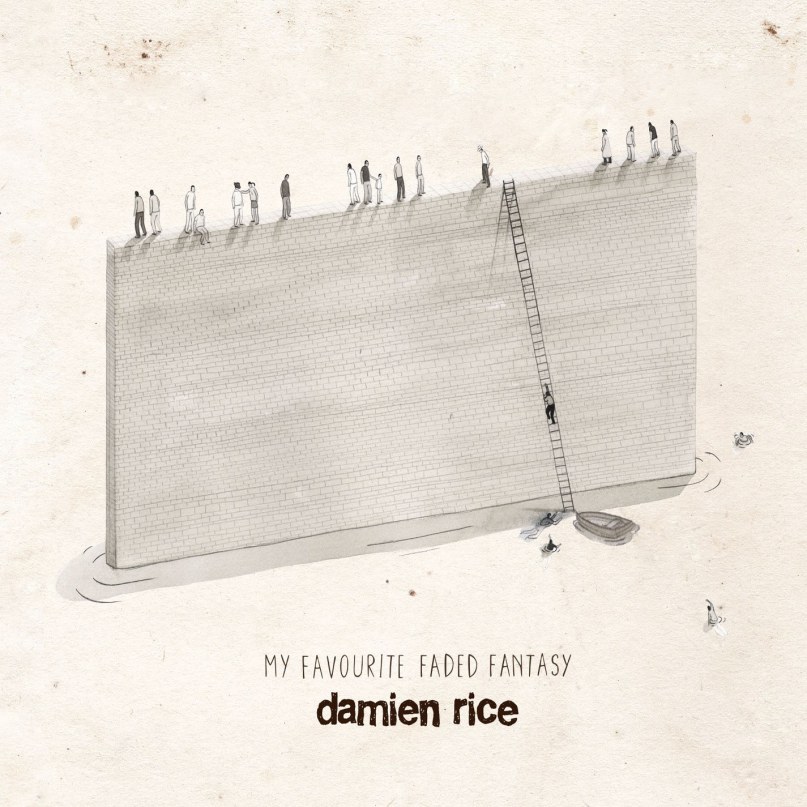